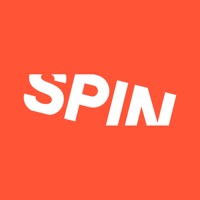 Spin gives you the freedom to move. Just download our easy-to-use, reliable app for access to thousands of shared scooters and bikes across the country. Need a lift? Hop on a Spin for a safe and affordable way to commute, get around campus, run an errand, or get some fresh air. Spin scooters and bikes are emissions-free, so you’ll also help keep the air fresh every time you ride. How to Take a Spin: - Open the app to find the nearest Spin scooter or bike. - Unlock your Spin by scanning the QR code or by entering its ID. - Ride safely to your destination, using bike lanes where available. - Park responsibly, avoiding pedestrian right of ways, building entrances, and wheelchair ramps. Want Spin scooter or bike-sharing where you live for your commute? Have feedback on your ride? Contact [email protected], or find more info at www.spin.app 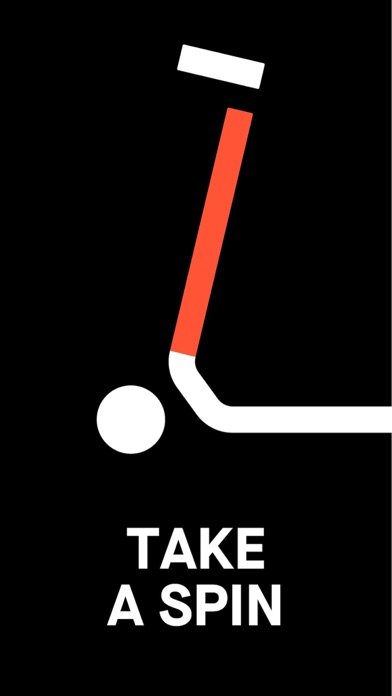 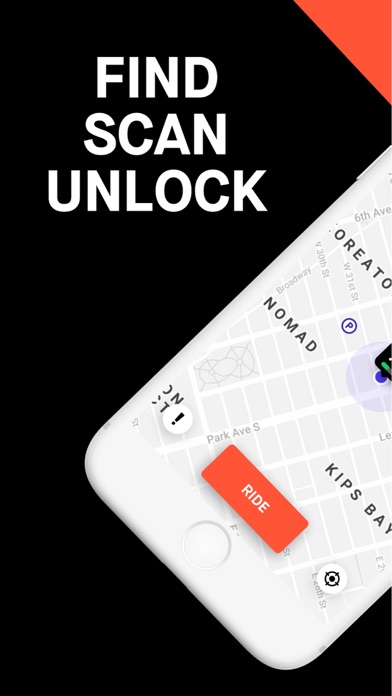 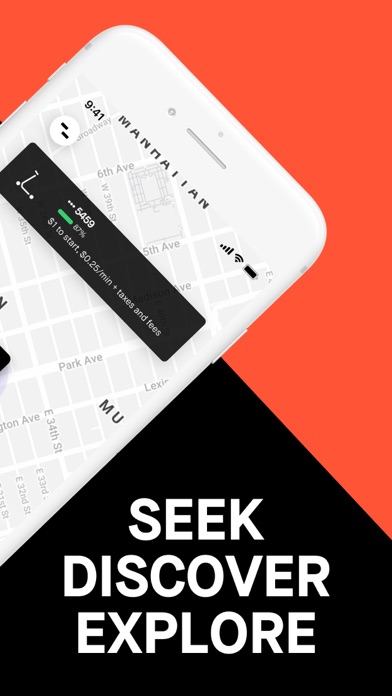