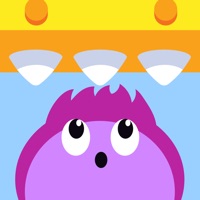 Welcome to the Squish Machine! A machine designed only for squishing slow pokes who can’t turn it off in time. Are you quick enough for this action puzzler? Features include: • 240 quick, bite-sized levels at launch to progress through! • 28 cute characters to unlock! • Vibrant, fun visuals! • Upbeat sound design! • If you manage to survive the squish through level 160, you unlock an arcade mode. How many levels can you survive in a row? A million? Well, let’s see it, friend! • Timed Mode! Try and get through the first 100 levels as quickly as possible. This game is supported by advertising, but a one-time purchase removes the ads that appear during game play breaks. 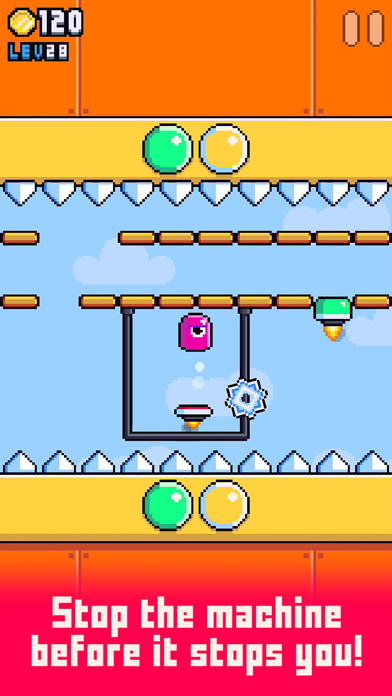 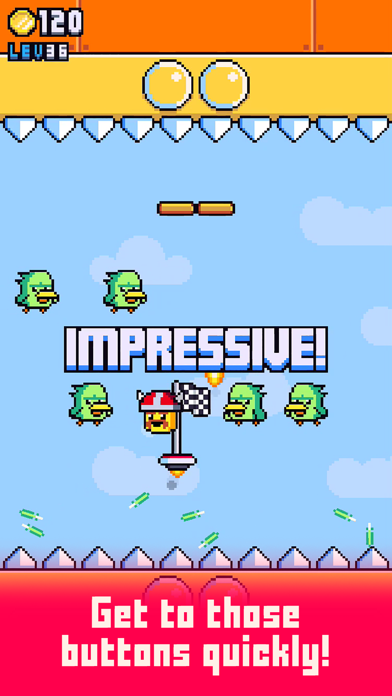 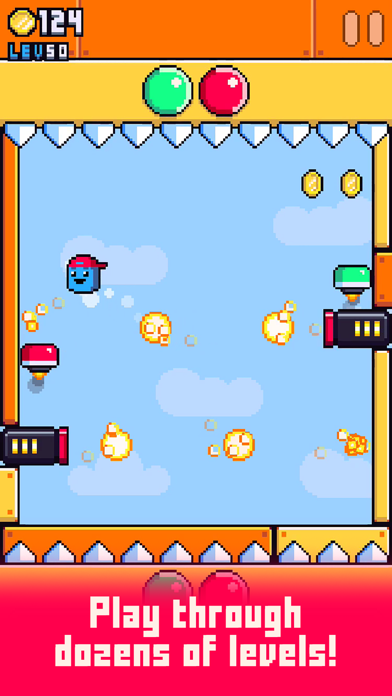 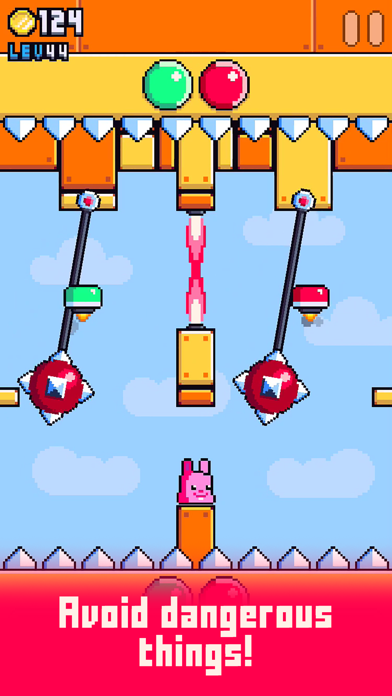 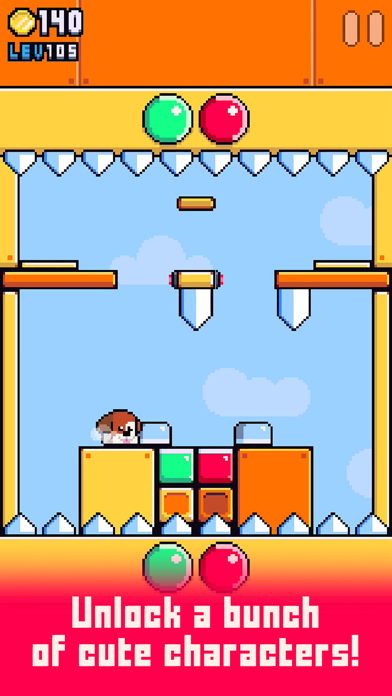 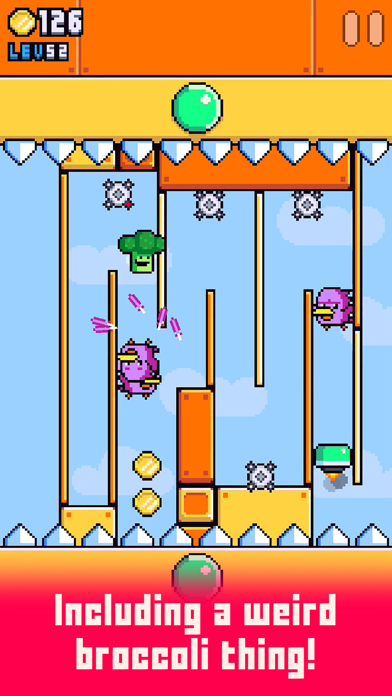