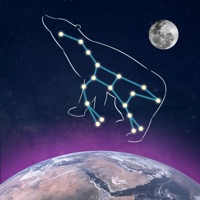 Star Gazer+ is a great way to discover the universe and learn about astronomy! Point your device at the sky and see what stars, planets, galaxies and constellations you are looking at in real-time. If you are at least a bit interested in Astronomy, this app is a must! Star Gazer+ knows which stars, planets, galaxies and constellations are hiding from your view! No matter what weather it is or if it is broad daylight. Not only will you be able to explore our solar system and beyond, we also give you daily news articles, weekly information about what you can expect from the sky and Observation tips and techniques! Download Star Gazer+ now and enjoy it all.... Become the astronomer you always wanted to be! ---------- SUBSCRIPTION INFO: • You can subscribe to get access to full features including the full solar system, all existing and daily news articles, tips & tricks and remove all ads. • Subscription length: weekly, monthly • Your payment will be charged to your iTunes Account as soon as you confirm your purchase. • You can manage your subscriptions and turn off auto-renewal from your Account Settings after the purchase. • Your subscription will renew automatically, unless you turn off auto-renew at least 24 hours before the end of the current period. • The cost of renewal will be charged to your account in the 24 hours prior to the end of the current period. • When canceling a subscription, your subscription will stay active until the end of the period. Auto-renewal will be disabled, but the current subscription will not be refunded. • Any unused portion of a free trial period, if offered, will be forfeited when purchasing a subscription. Links to our Terms of Use and Privacy Policy can be found below Privacy Policy: http://textystories.com/all/privacy.html Terms of Use: http://textystories.com/all/terms.html 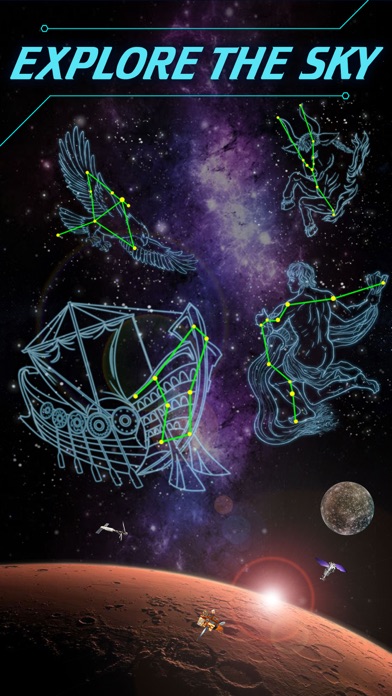 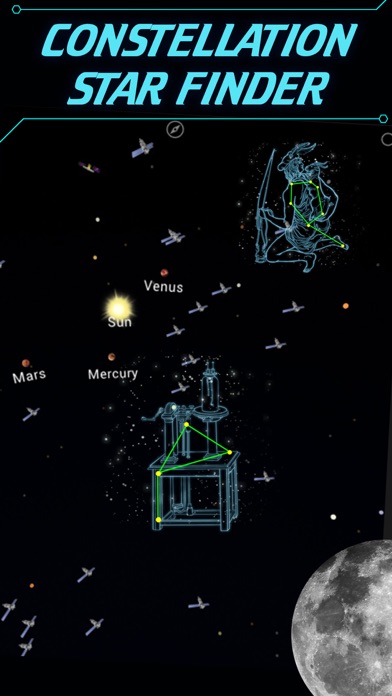 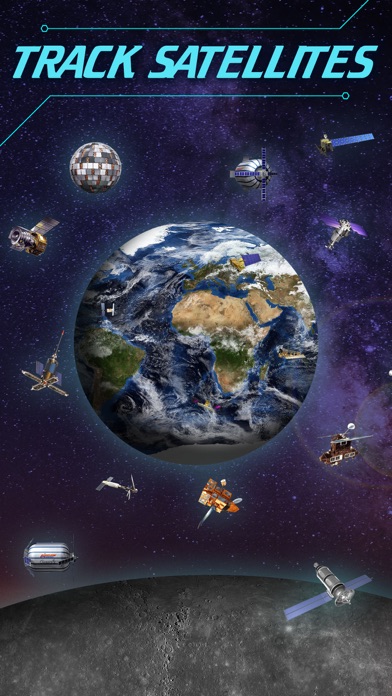 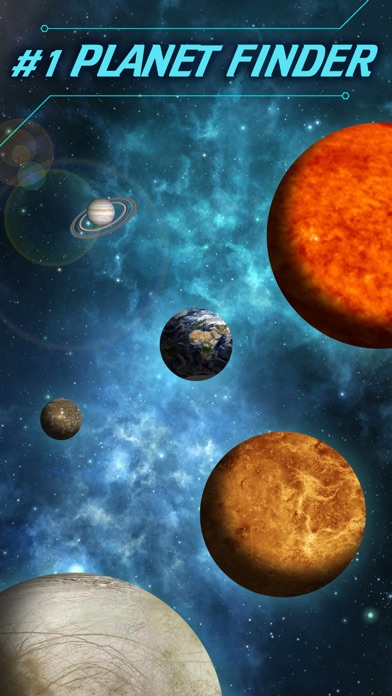 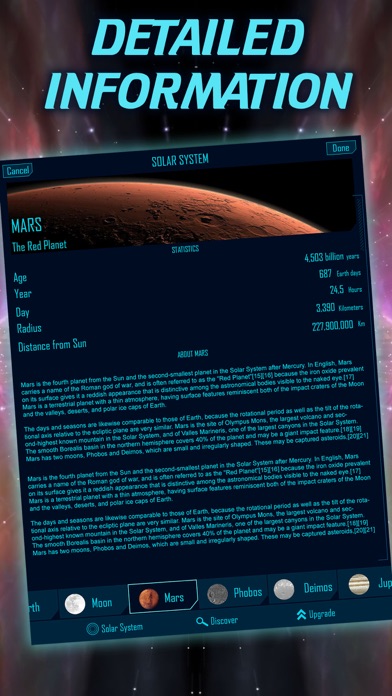 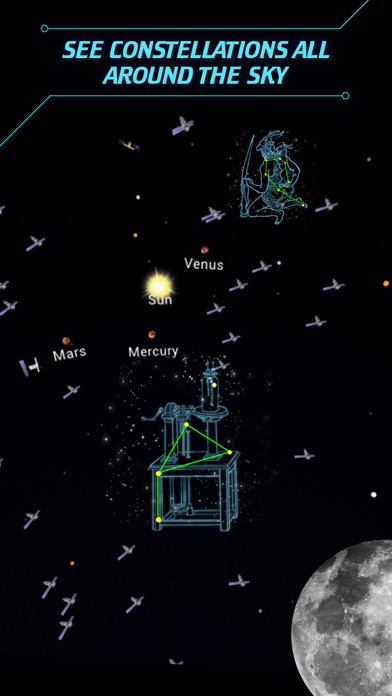 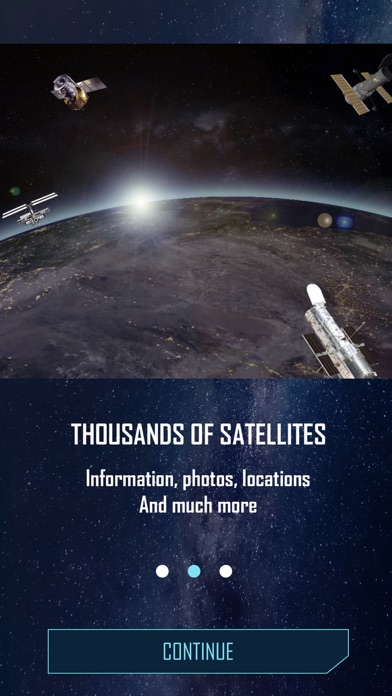 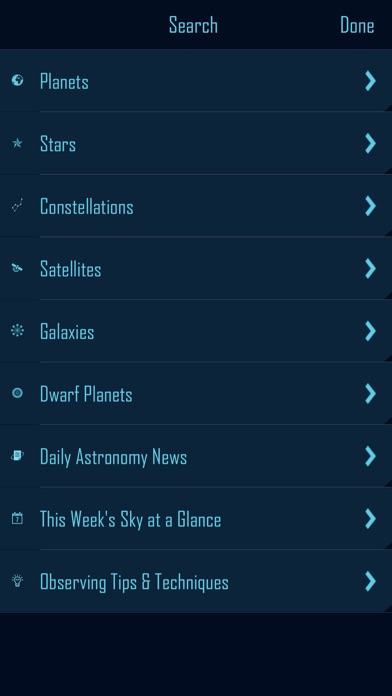 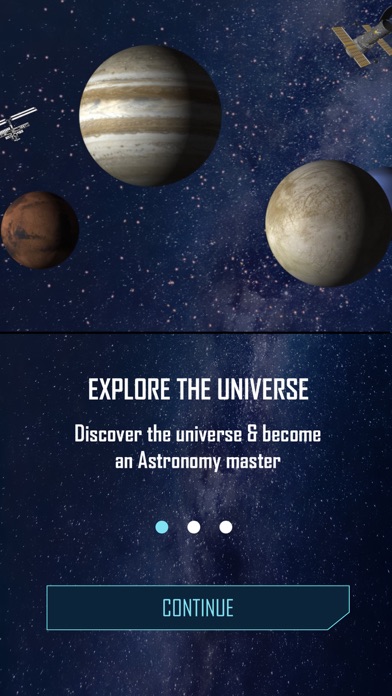 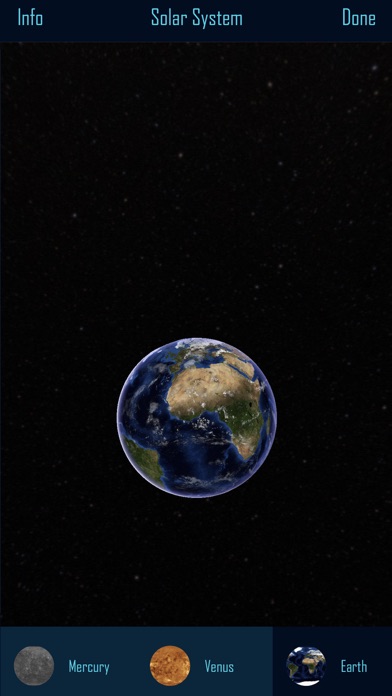