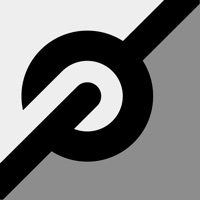 Use stayconnect every time you travel to pair your mobile device with your hotel room TV. By using the code found on your TV’s main menu and connecting your device, you’ll able to:  - Power the TV on and off - Control and mute the volume of the TV - Change channels and browse the lineup with the included channel list. Upgrade your experience with an in-app purchase of the program guide for $0.99 for a full year (program data is licensed from a 3rd party) - Browse still in theater movies, rent them from your mobile device and watch on the hotel room TV - Control your rented TV content with the enhanced playback controls - Find out more information about your hotel and its services - Request housekeeping, room service, and more * Functionality supported by this app is dependent on the hotel and type of content. All services not available in all hotels, exclusions apply. stayconnect is Compatible in over 600,000 hotel rooms across the U.S. and in the most popular brands - Hilton, Embassy Suites, Doubletree, Hampton Inn, Homewood Suites, Sheraton, W Hotels, Westin, Marriott, Ritz-Carlton, Courtyard, Fairmont, Omni, InterContinental, Crowne Plaza, Holiday Inn, Joie de Vivre, Kimpton, Loews, and many more. Visit us at http://www.stayconnectapp.com Email us: [email protected] Call us: 877-638-4387 US Patent 8,903,978 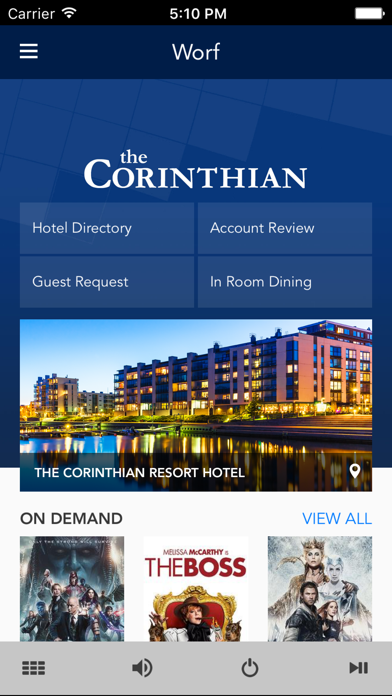 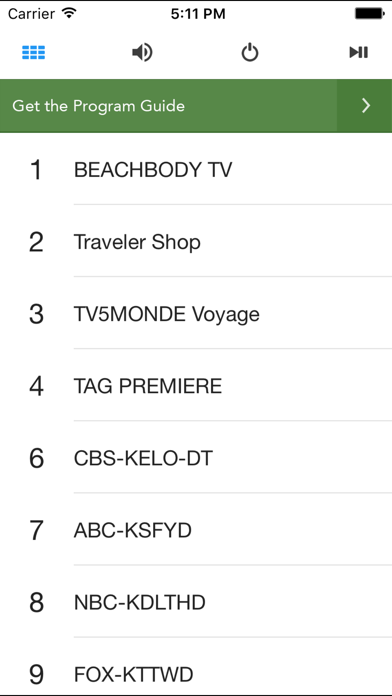 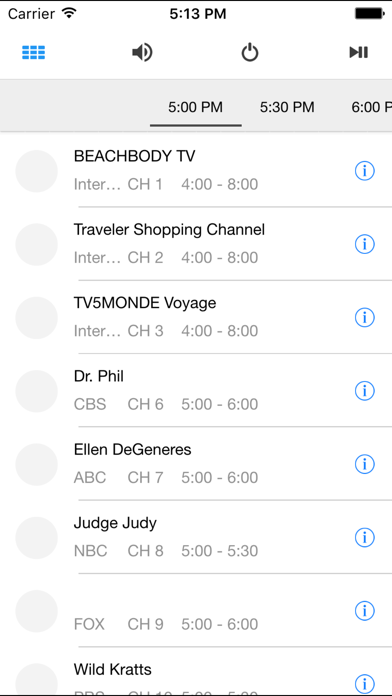