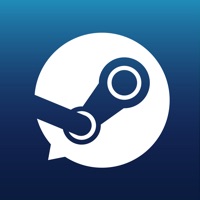 Take your Steam friends, groups, and conversations with you wherever you go. The Steam Chat app includes many key features of the desktop Steam client chat, including: Friends List – See who’s in game or online at a glance. You'll see your custom categories and favorites bar just like you can on your PC. (repeated above) Rich Chat – Your chats get even better with higher fidelity links, videos, tweets, GIFs, Giphy, Steam emoticons, and more. Invite Links – Add new friends on Steam with a link. Generate an invite link you can text or email. Customizable Notifications – Mobile notifications mean you'll never miss a message or game invite. You can customize your notifications per friend, group chat, and chat channel. Group Chats - Get everyone on the same page. Groups make it easier to do things like stay in touch with your communities and organize game night with your best friends. 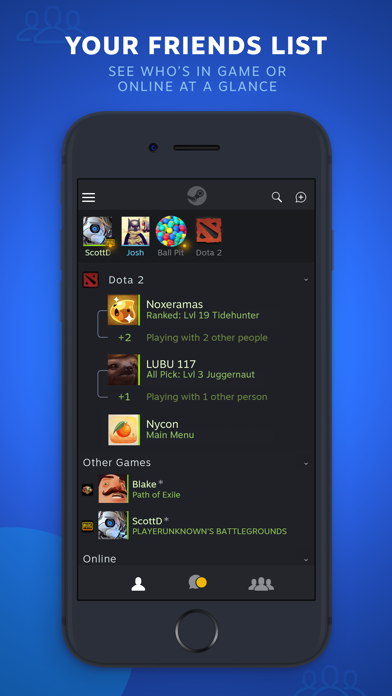 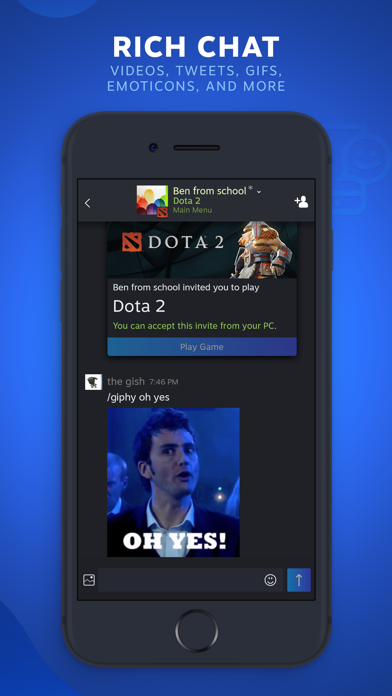 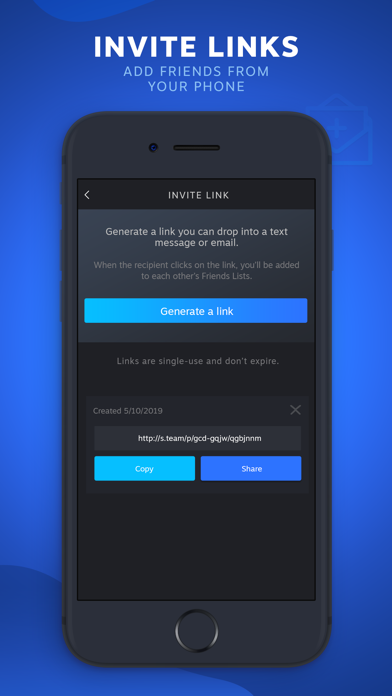 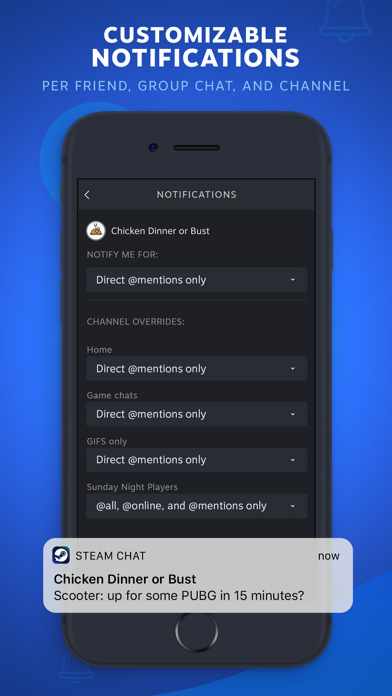 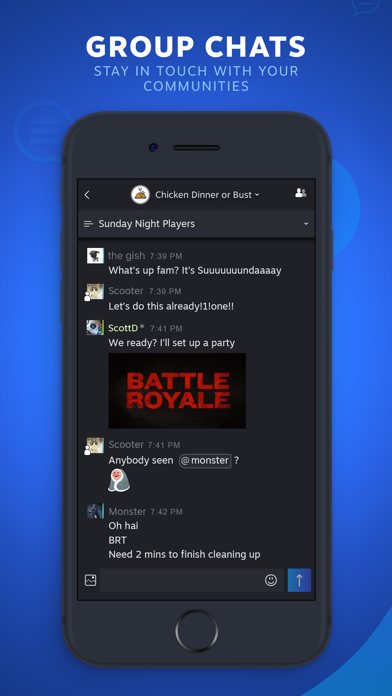