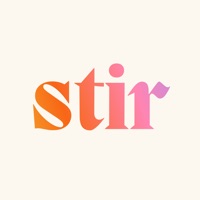 As a single parent, you’ve tried other dating apps, but at the first mention of your kids, you’re no longer interesting. Sound familiar? That’s why we created Stir, a dating app with a focus on single parents. It’s where you don’t have to apologize for having a crazy schedule. It’s where having kids isn't a deal-breaker. It’s where solo parents can meet, chat, and rediscover the fun in dating. You’ll get to know potential matches through our questions on personality and values. As we learn what you like and don’t like, our algorithm will present new matches we think you’ll love. With so much personality on each profile, Stir makes it easy for you to connect with local single moms and dads. Here you can find your "every other weekend" partner or the person with whom you want to blend families. Download Stir now! Terms Of Use: https://www.stir.com/registration/membagr.aspx?lid=4 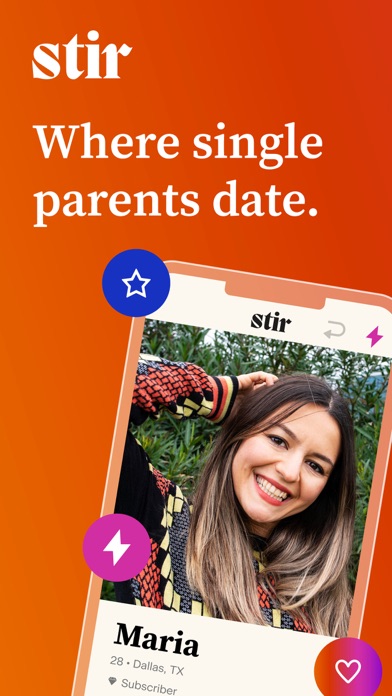 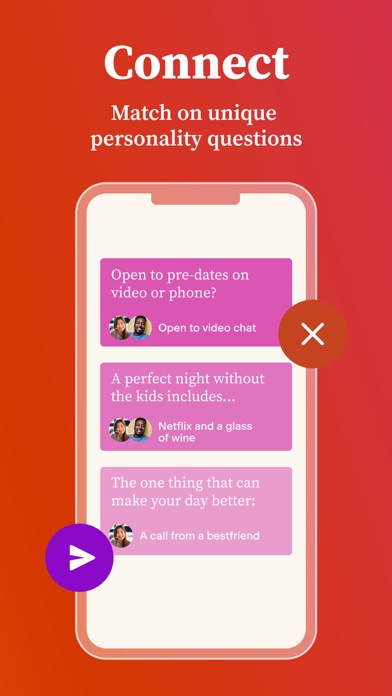 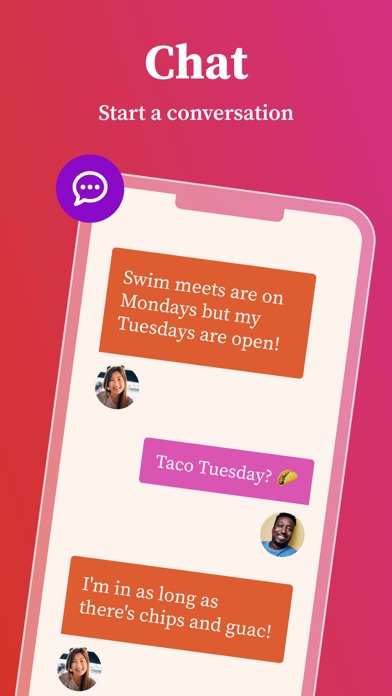 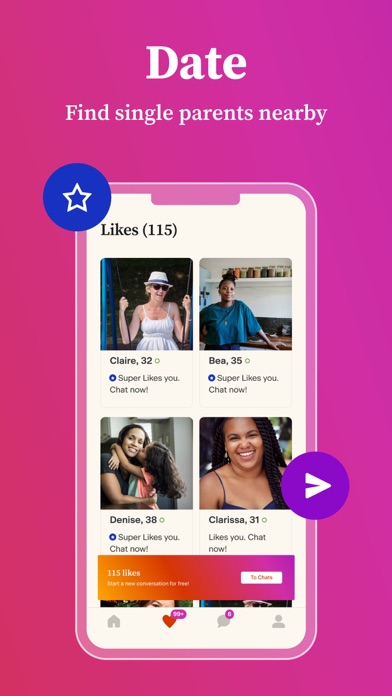 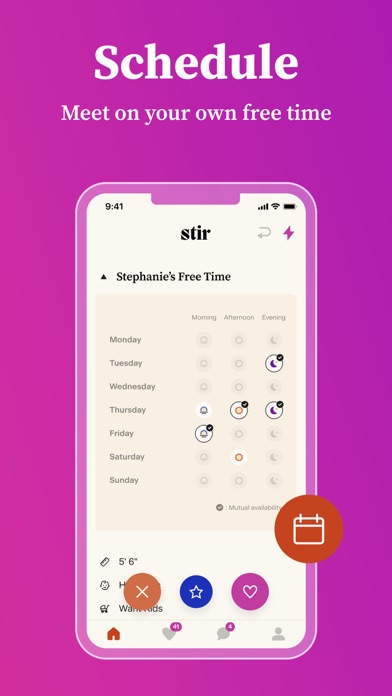