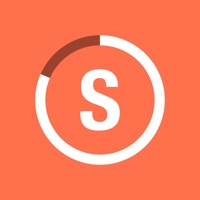 STREAKS. The to-do list that helps you form good habits. Apple Design Award winner. Track up to 24 tasks you want to complete each day. Your goal is to build a streak of consecutive days. * Tasks sync across all of your devices using iCloud * Share your tasks with other Streaks users so they can encourage you and keep your accountable * Streaks automatically knows when you complete tasks linked to the Health app * Streaks reminds you automatically when you need to complete a task * You can also create negative tasks to break bad habits * Create timed tasks to track mindfulness, brushing your teeth, or anything “I was smoking 15 cigarettes each day. Streaks helped me to quit smoking by reducing and then eliminating my daily use.” - Ben, Adelaide. Streaks is a highly customizable habit tracker, including: * Widgets for your phone's home screen * 78 different color themes * Over 600 task icons to choose from * Choose how often a task needs to be completed or repeated “I've now reduced my coffee intake by 70% with Streaks, something I struggled with for 5 years. It's a life changing app to me.” - Otávio, Chicago. * Includes one of the highest-praised Apple Watch apps, including Health app integration, complications, and rich notifications. * Support for Siri Shortcuts, iPad and iCloud * Today Widget allows you to quickly view and complete your tasks * View your current and best streak, and a whole range of other statistics Questions, suggestions or other feedback? Please email [email protected], or tweet us @TheStreaksApp. If you like Streaks, please leave us a review! Your reviews enable us to keep improving and updating the app. ABOUT APPLE WATCH: Streaks supports all Apple complication types. Note that the screenshots show Infograph faces, which are available only on Apple Watch Series 4 and newer. ABOUT HEALTH DATA: On supported devices, Streaks reads data from the Health app with your permission to determine completion of your tasks. All data is accessed in full accordance with the iOS app review rules set by Apple. Please read our privacy policy at https://streaks.app/privacy.html for more information on our use of data. Automatic step and distance data is only available automatically when using an iPhone 5S or newer, or using an accessory that writes to the Health app such as Apple Watch. If you have any questions, please contact [email protected] 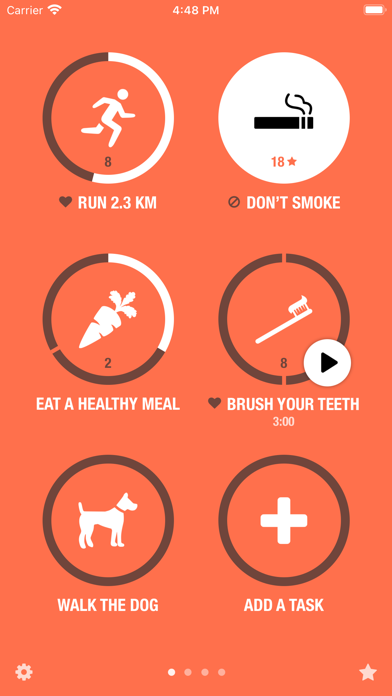 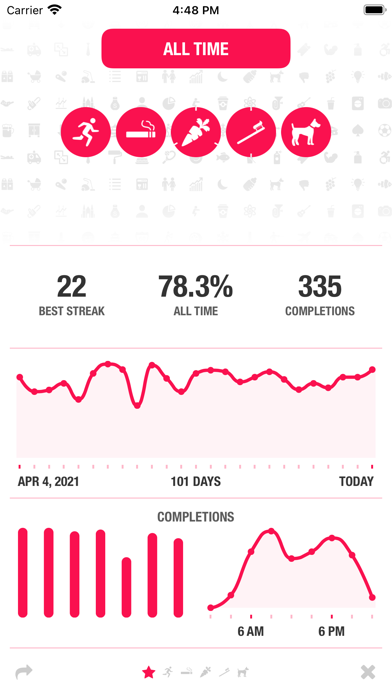 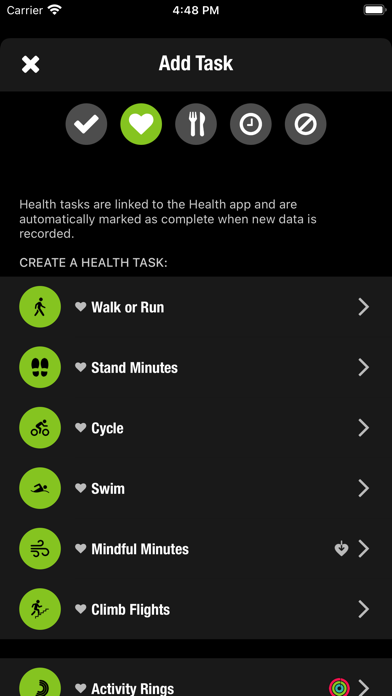 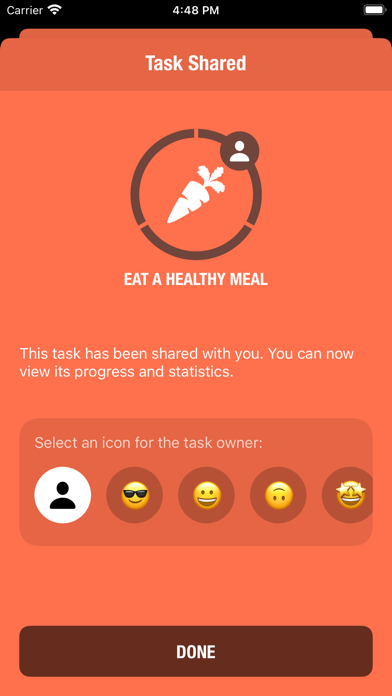 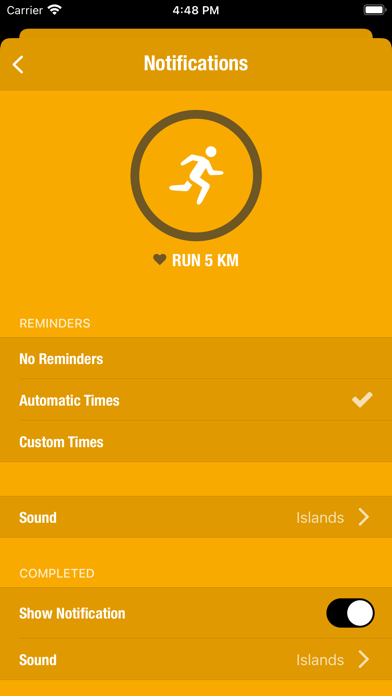 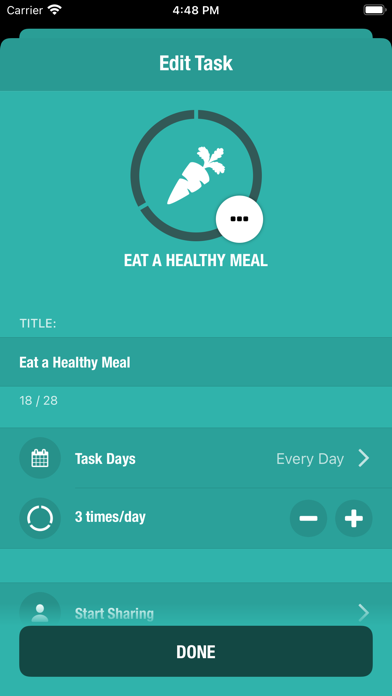 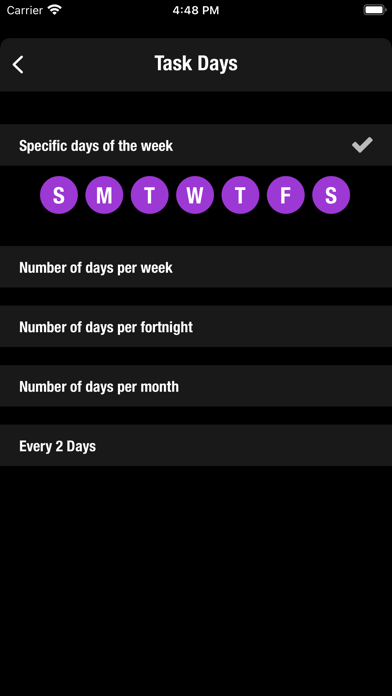 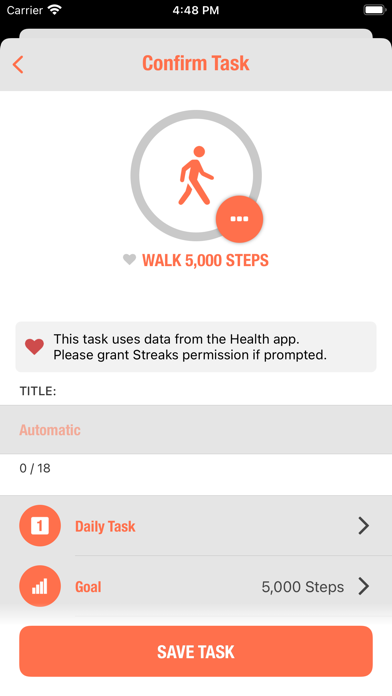