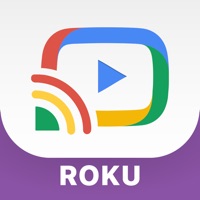 Cast photos, videos or music on your Roku TV. With "Streamer for Roku" you can + Cast your video from camera roll. + Cast your Photos and run a slideshow. + Cast music to TV or other Roku devices. + Play your videos by adding videos to the app from your computer. ------------------------------ SUBSCRIPTION DETAILS: Free Trial option for a week. No commitment, cancel anytime with no charge for Price: * $2.99 Monthly * $9.99 Lifetime * Payment will be charged to iTunes account within 24-hours prior to the end of the free trial period. * Renewal: Subscription gets automatically renewed unless auto-renew option is turned off at least 24-hours before the end of the current period. * Renewal will be charged within 24-hours prior to the end of the current period. * Subscriptions may be managed by the user and auto-renewal may be turned off by going to the user's Account Settings after purchase No cancellation of the current subscription is allowed during the active subscription period. Any unused portion of a free trial period, will be forfeited after the deadline. Please visit our website to read about our Privacy Policy or Terms of Service. Privacy Policy: http://istreamer.com/app/rokus/privacy.html Subscription: Policy: http://istreamer.com/app/rokus/subscription.html Terms Of Use: Policy: http://istreamer.com/app/rokus/terms.html 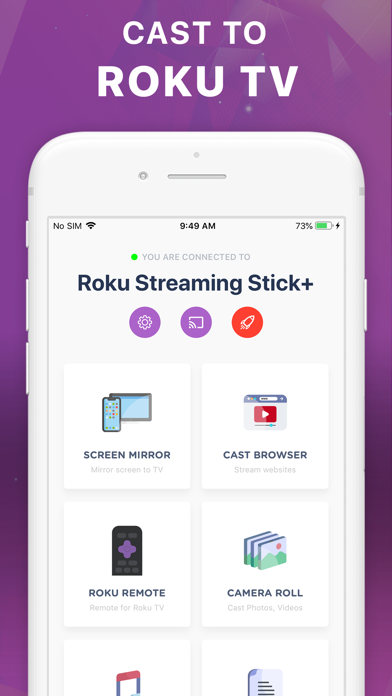 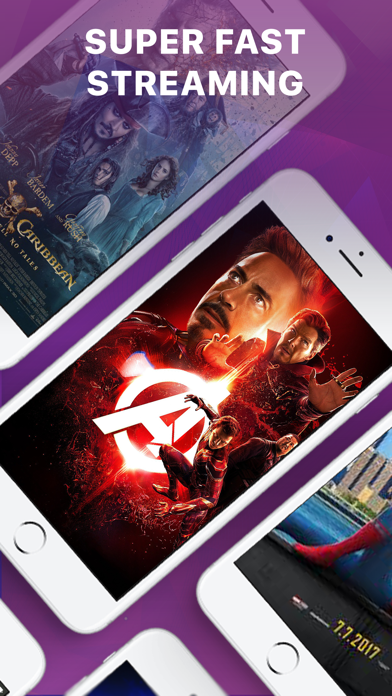 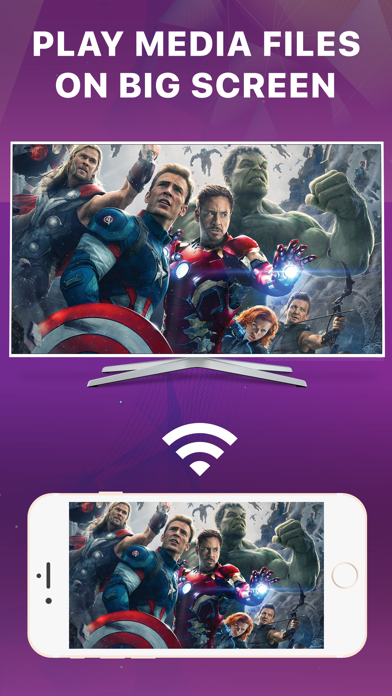