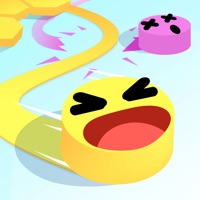 String.io is a brand new IO game! The goal is pretty simple. Just capture as much territory as possible! Take care! Your enemies are extremely smart! HOW TO PLAY ● Enclose an area with your string to capture new land. ● Attack other players by hitting their tails. FEATURES ● Over 30 colorful avatar to unlock ● Amazing minimalism graphics ● Up to 4 control methods to choose ● Online PVP coming soon Join this game and beat people all around the world! STRING.IO UNLIMITED SUBSCRIPTION: - The subscriptions are $7.99 weekly with 3 days FREE trial, $19.99 monthly, $99.99 annually. - During your subscriptions, you can get 10000 coins per day and double coins. - You can skip missions for the duration of your subscription. - Payment will be charged to iTunes Account at confirmation of purchase. - Subscription automatically renews unless auto-renew is turned off at leat 24-hours before the end of the current period. - Account will be charged for renewal within 24-hours prior to the end of the current period at the cost of the chosen subscription. - Subscriptions may be managed by the user and auto-renewal may be turned off by going to the user's Account Settings after purchase. - No cancelation of the current subscription is allowed during active subscription period. - You can read privacy policy at http://www.metajoy.io/privacy.html and terms of use at http://www.metajoy.io/privacy.html - Any unused portion of a free trial period, if offered, will be forfeited when the user purchases a subscription to that content. *Prices are equal to the value that "Apple's App Store Matrix" determines is the equivalent of the subscription price in$USD. Terms of Service http://www.metajoy.io/privacy.html Privacy Policy http://www.metajoy.io/privacy.html Questions? Ask: [email protected] 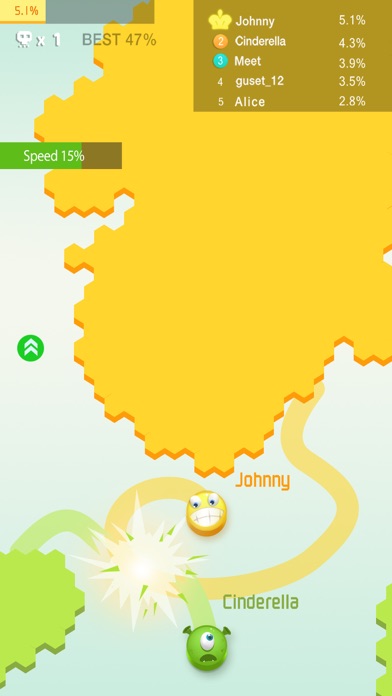 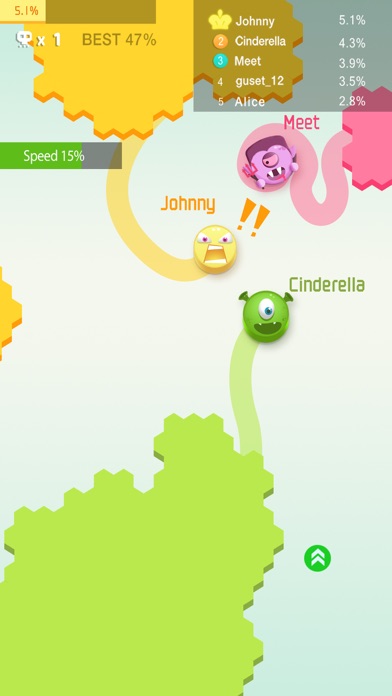 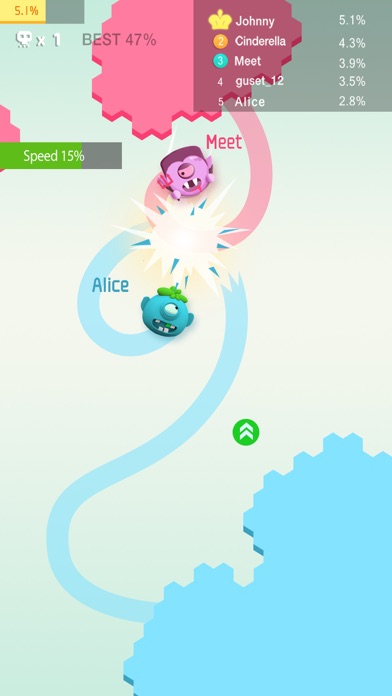 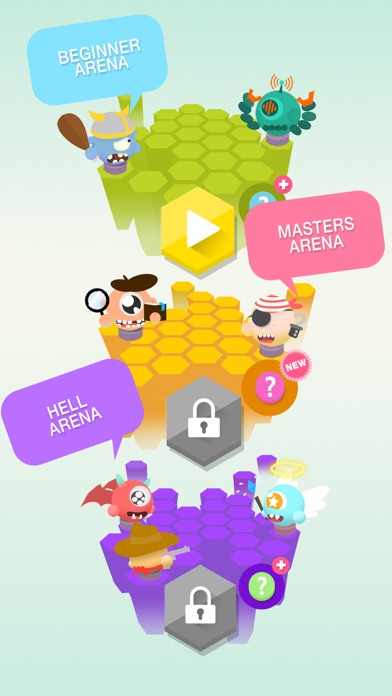 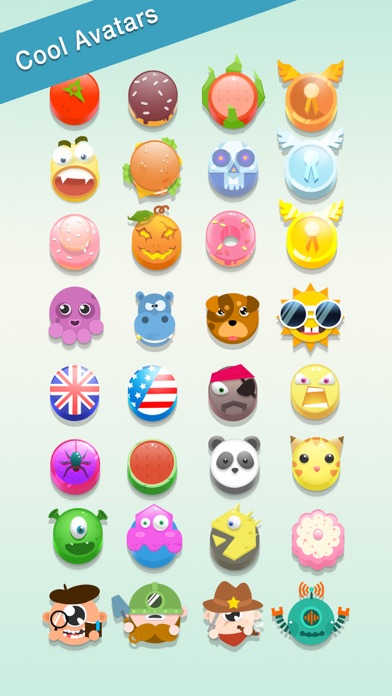