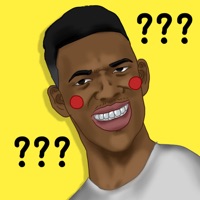 Are you smart for sure? Take this test to find out if you're real genius or not! xD Stump Me is a new addictive free IQ game that full of tricky brain teasers and riddles which you can enjoy with your friends or just yourself. Each of brain teasers in this game is unique, original and creative designed to push you thinking limit. Are you smart enough to beat your friends? Take these challenges to find the real smart one! Tips: The most obvious answer is usually wrong! Run your imagination, think outside the box! Comments from players: "It’s fairly short, but it’s interesting, and the level design is clever and fun, really can open your mind." "Ok, i know i am a fool for sure now xD!!! The puzzles are so funny!!" "lol, i defeat my best friend. Now i can say i am the smarter one!" "i just want to say, this game really really blows my mind!" "This is so funny, hungry for more. Love love love !!! Brilliantly designed. Thank you ." Remember: Open your mind and think outside the box! 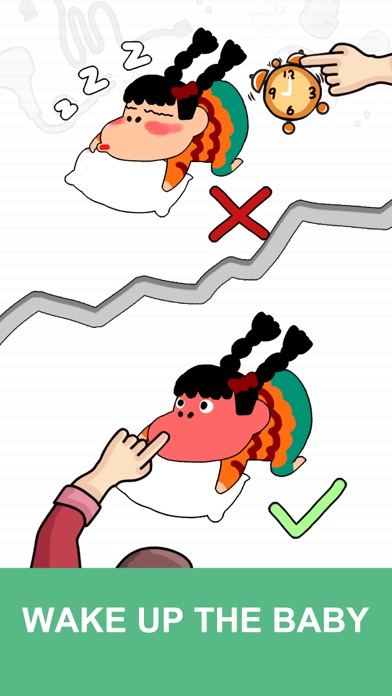 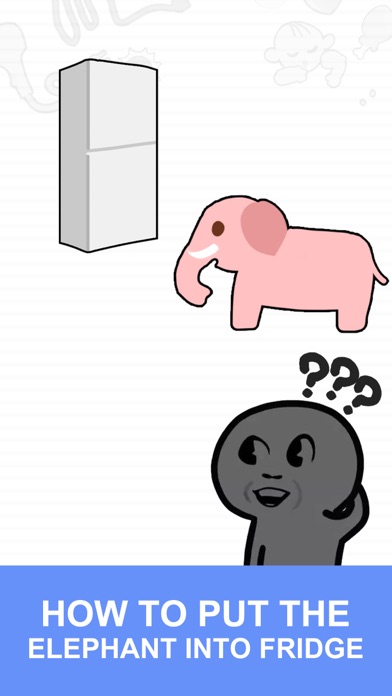 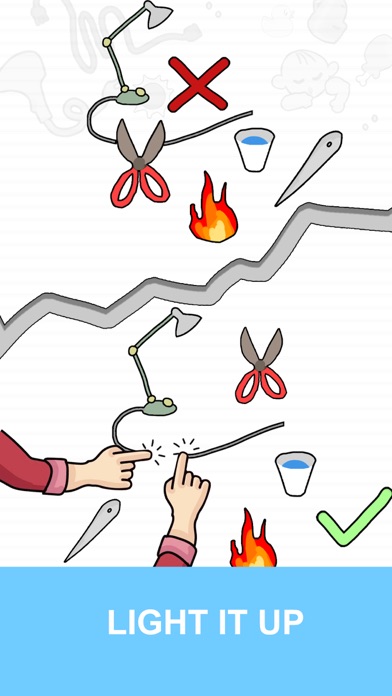 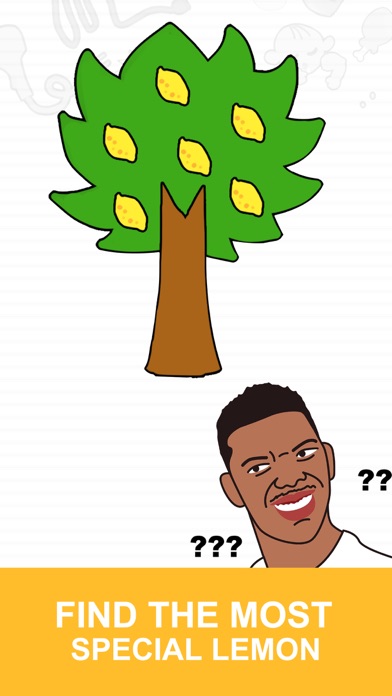 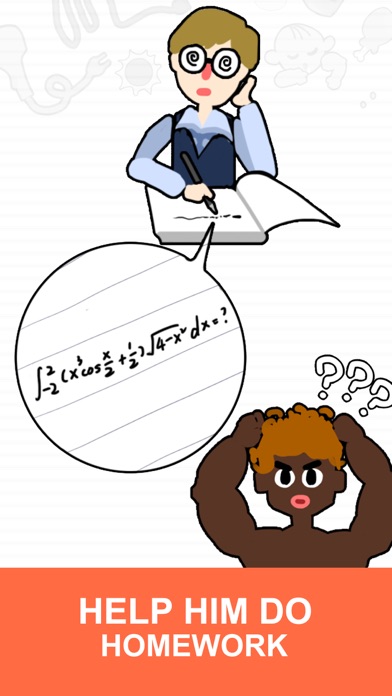 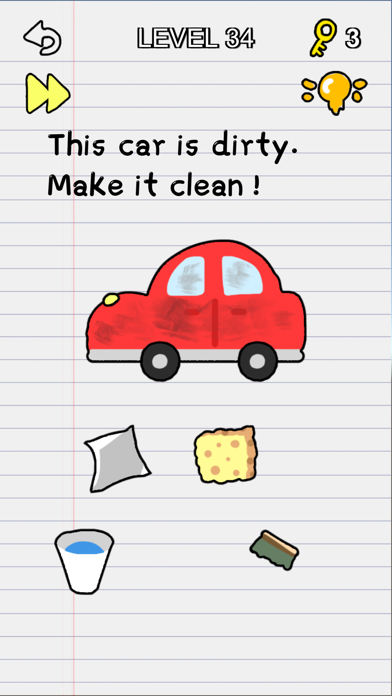 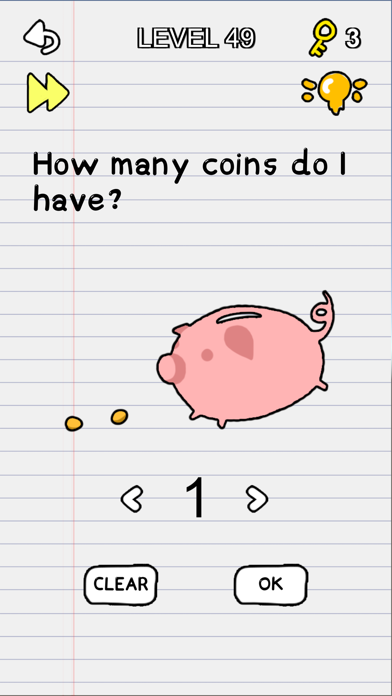 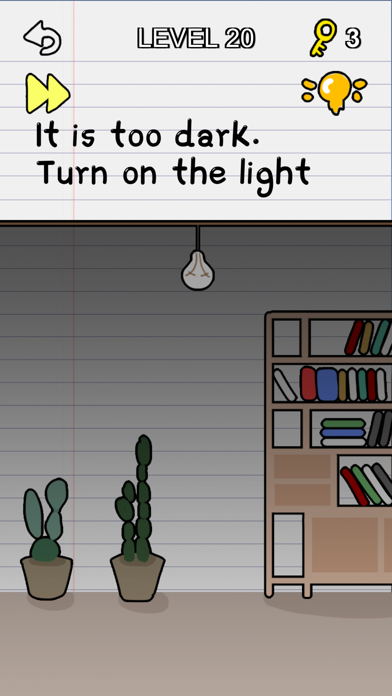 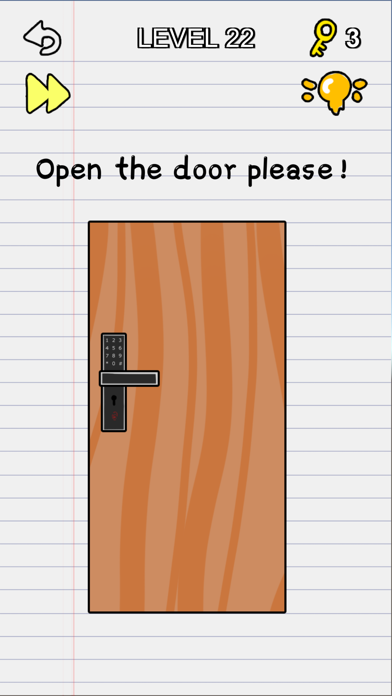