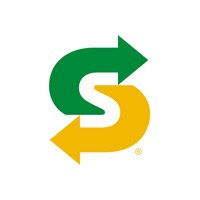 Hungry? Eating fresh just got a whole lot better with the new Subway app. ● Customize Your Way: Like extra cheese? Us too. Build your own Footlong just like you do in the restaurant. Swap your condiments, pick your toppings, or toast your bread — the opportunities are endless. ● Find Rewards: Join MyWay and earn every time you order. You’ll get access to exclusive deals, promos, and member-only rewards. Saving is easier than ever. ● Rapid Re-Order: Find your favorites in a snap. Get your last order in a single tap, right from the dashboard. ● Get Fresh Fast: Choose Pick Up, Curbside, or delivery. What are you waiting for? 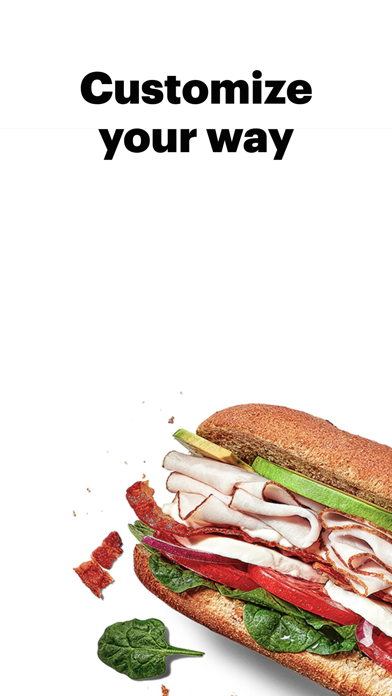 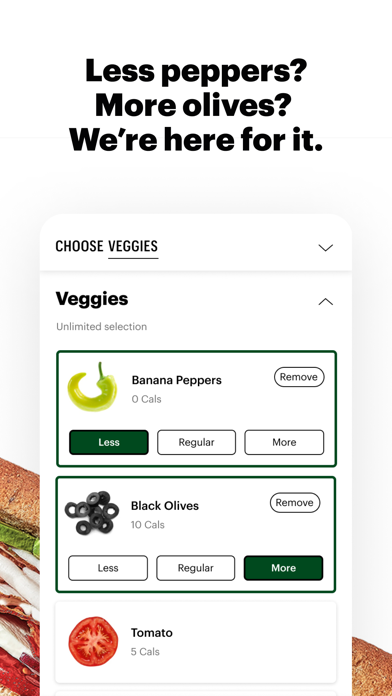 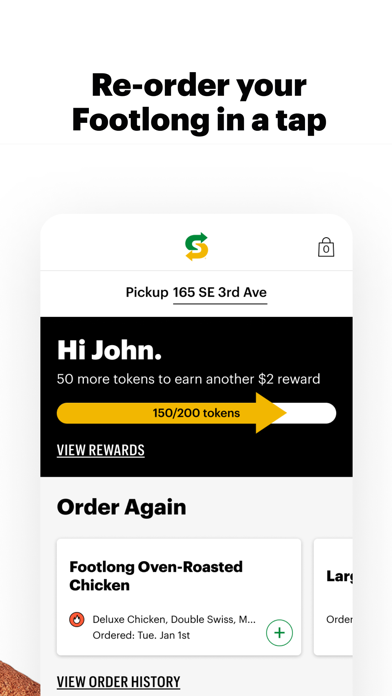 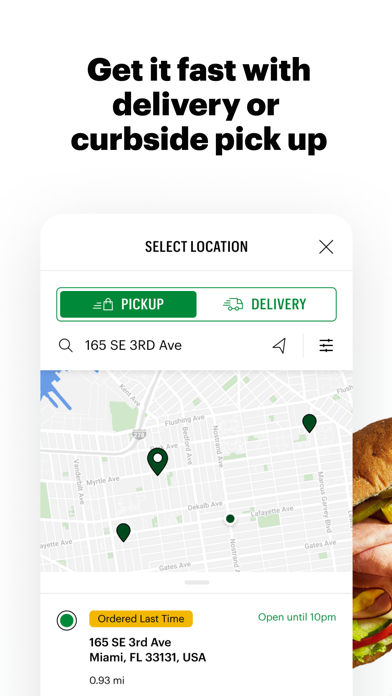 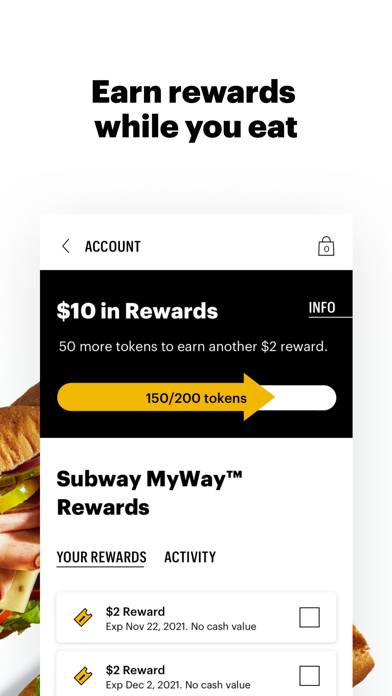 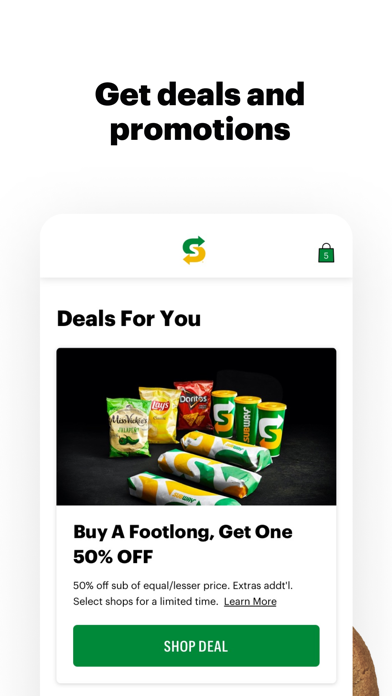