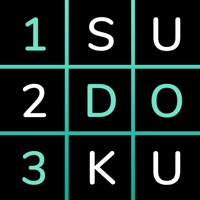 Sudoku Extreme is a beautiful way to experience classic Sudoku puzzles for both beginners & advanced players! It's a great way to keep your mind active while relaxing to pass time. Each puzzle has only one solution. The puzzle comes with a few cells pre-filled. Your job is to fill the remaining empty cells. Fill the empty cells with numbers 1-9 in a way that each row, column and block (3x3 cells) only contains a single instance of the number 1-9. - No ads. - 6 levels - beginner, easy, medium, hard, unfair and extreme. - It is highly customizable with many beautiful themes as well as settings to customize the app exactly the way you like it. App comes with both light and dark amoled themes to be comfortable on your eyes! - The simple to use notes and hint features help you if you get stuck but we encourage spending time trying to figure out the puzzles without using hints. Cells filled with use of hints don't get any points. - Haptic feature gives a positive vibration when correct and negative vibration when wrong answer is filled. This can be disabled in settings. - If you make a mistake you can use the undo, delete and redo buttons. Note that each mistake deducts points from your overall score. - Long press the undo button to restart the game - After a game is finished, you get your overall stats like total time spent, best time, average time, overall score, hints used, mistakes made etc. Sudoku Extreme also comes with a graph of how your scores progress over time. As you play more difficult levels, you get more score. Each higher level gives twice the number of points as the previous level. - Game can be paused and you can resume the previous game when you come back. - Sudoku Extreme can automatically pre-fill the notes and auto-remove them when they are used in a row, column or block. Though we encourage disabling this setting and filling it manually as it makes your brain more active! Manually filling notes also gets you extra points! - The quick fill feature lets you tap-and-hold a number and then simply tap cells and it will fill it with that number. - Numbers show how many instances of that number are left to be filled in the puzzle. When a number has been used 9 times correctly, it hides itself. You can disable this setting if you like. - You can swipe up/down to enter notes numbers quickly without having to enter edit/note mode (setting needs to be switched on) - "Export Scores" from the app. This can be used in Excel. If you have any feedback or feature requests, please email Pran at: [email protected] I offer an ad free and beautiful app for the absolute best experience for my users. If you are enjoying the puzzles, please leave us a positive rating on the app store as that helps get the word out to others! Hope you enjoy the puzzles! 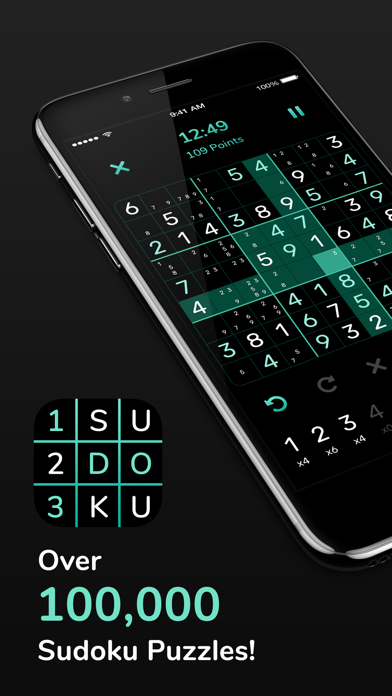 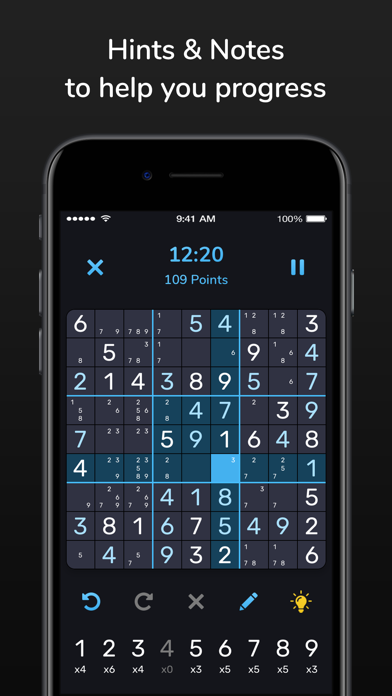 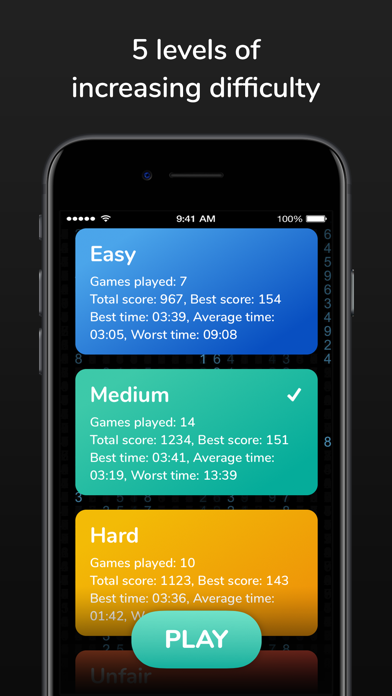 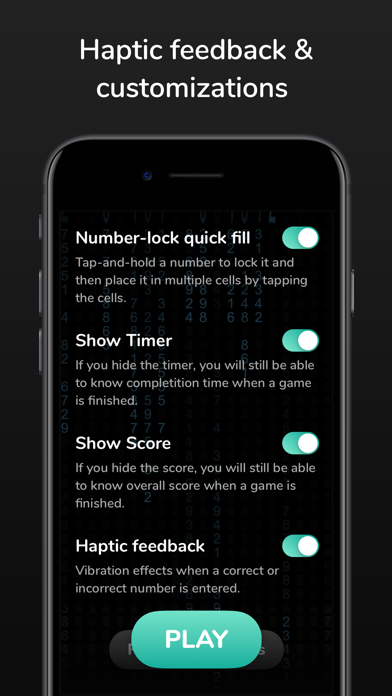 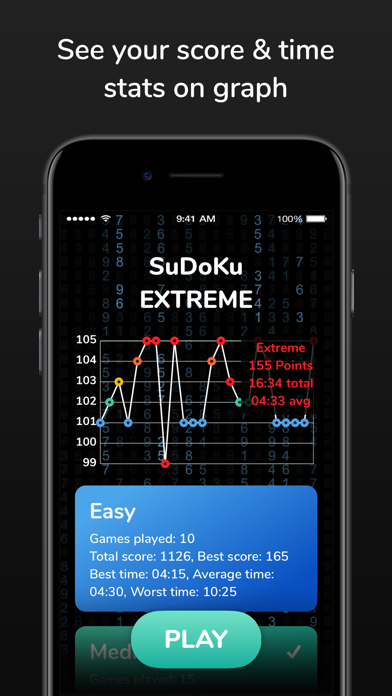 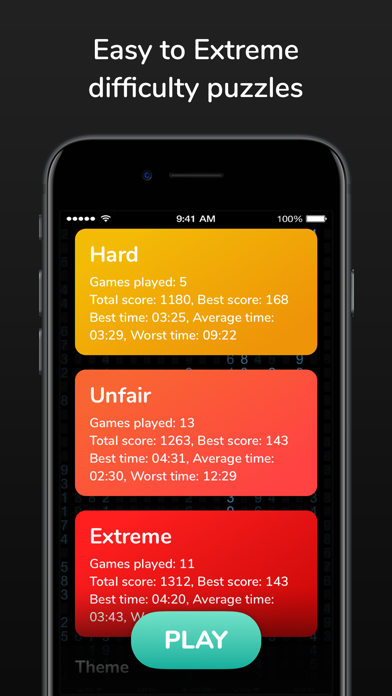 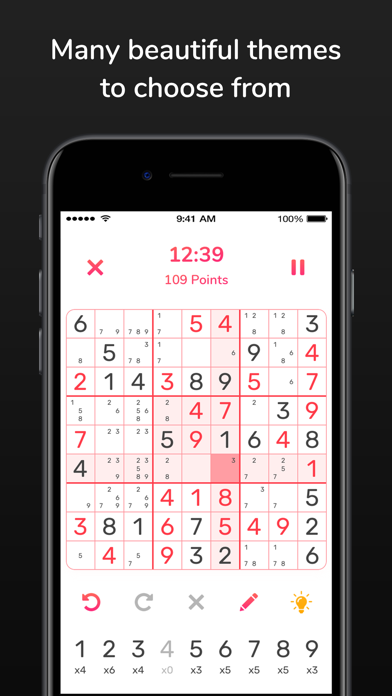 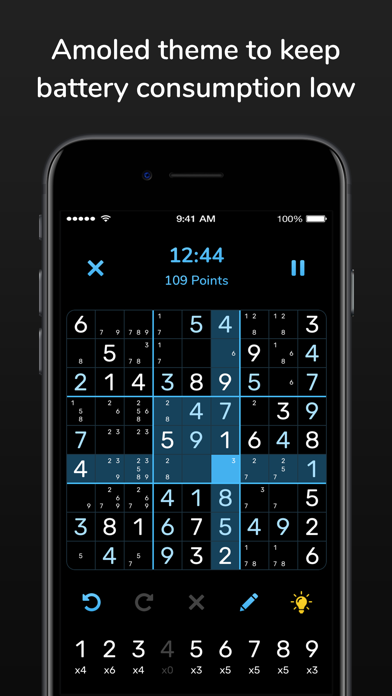 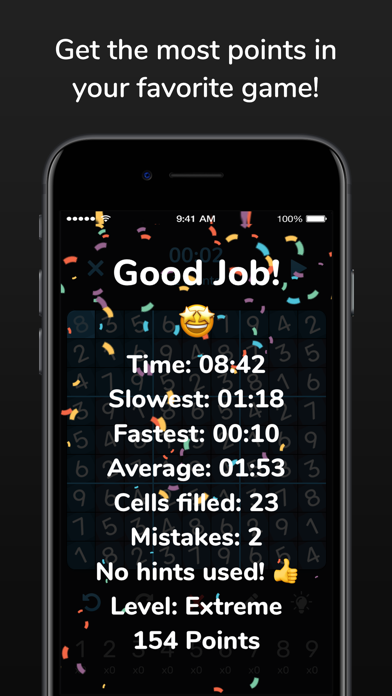 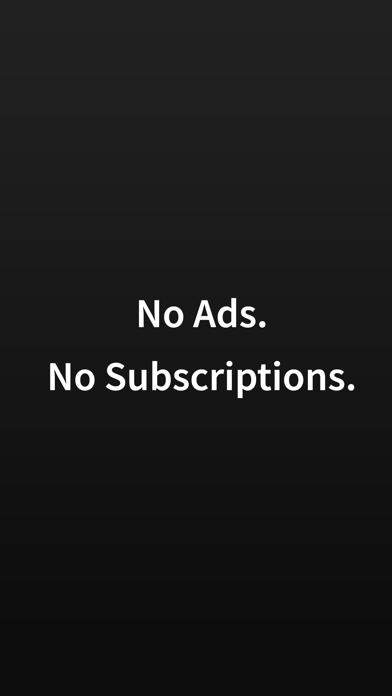