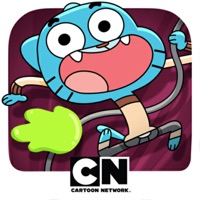 Climb the ultimate obstacle course in SUPER SLIME BLITZ! COLLECT 30 CHARACTERS! Unlock 30 amazing characters from The Amazing World of Gumball! Collect them all, including Gumball, Darwin, Anais, Banana Joe, Carrie, Penny, Ocho, Tobias, and more! TEST YOUR SKILLS! Are you quick like a ninja or will you wipe out? Take on a mountain of super crazy, slime-covered obstacles. Climb as high as you can while dodging spikes, lasers, ice, and lava cannons! WIN AWESOME PRIZES! Cash in your coins for a shot at the prize machine. Earn special level boosts, like bonus coins, bubble shields, and a power punch! Plus, you can add style to your climb with 30+ custom trails. How high will you climb? Find out in Super Slime Blitz! ***** This game is available in the following languages: English If you're having any problems with this app, feel free to contact us at [email protected] Tell us about the issues you're running into as well as what device and OS version you're using. ***** IMPORTANT CONSIDERATIONS: This app may contain ads that feature other products, services, shows or offers from Cartoon Network and our partners. PRIVACY INFORMATION: Your privacy is important to us at Cartoon Network, a division of Turner Broadcasting System, Inc. This game collects and uses information as described in Cartoon Network’s Privacy Policy linked below. This information may be used, for example, to respond to user requests; enable users to take advantage of certain features and services; personalize content; serve advertising; perform network communications; manage and improve our products and services; and perform other internal operations of Cartoon Network web sites or online services. Our privacy practices are guided by data privacy laws in the United States. For users residing in the EU or other countries outside the U.S., please note that this app may use persistent identifiers for game management purposes. By downloading this application, you accept our Privacy Policy and End User License Agreement, and you give permission for such uses for all users of your device. The Privacy Policy and End User License Agreement are in addition to any terms, conditions or policies imposed by your wireless carrier and Apple, Inc. Cartoon Network and its affiliates are not responsible for any collection, use, or disclosure of your personal information by Apple or your wireless carrier. Terms of Use: http://www.cartoonnetwork.com/legal/termsofuse.html Privacy Policy: http://www.cartoonnetwork.com/legal/privacy/mobile.html 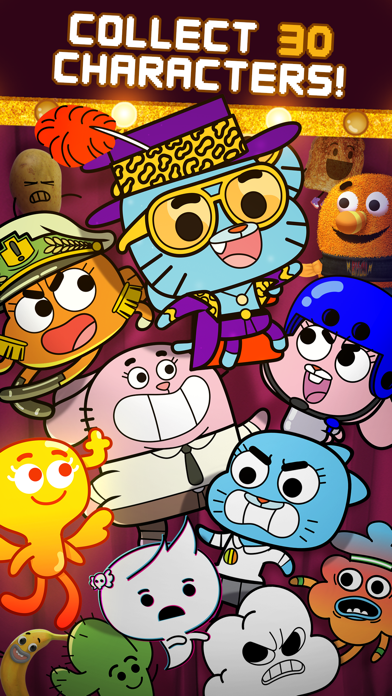 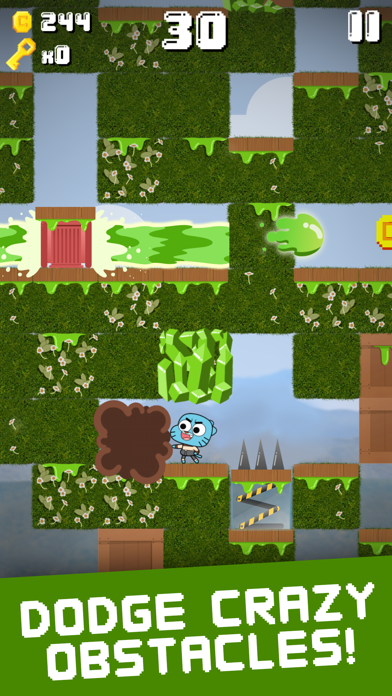 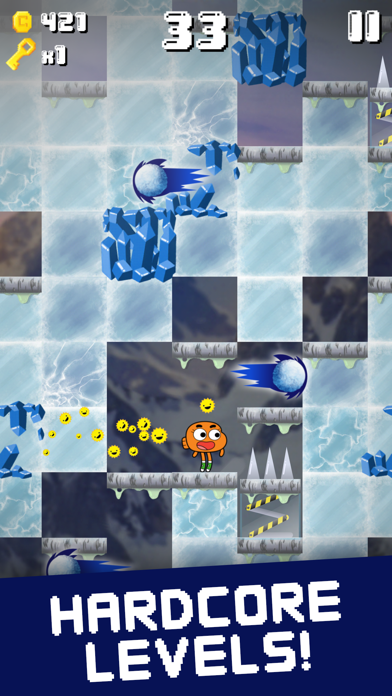 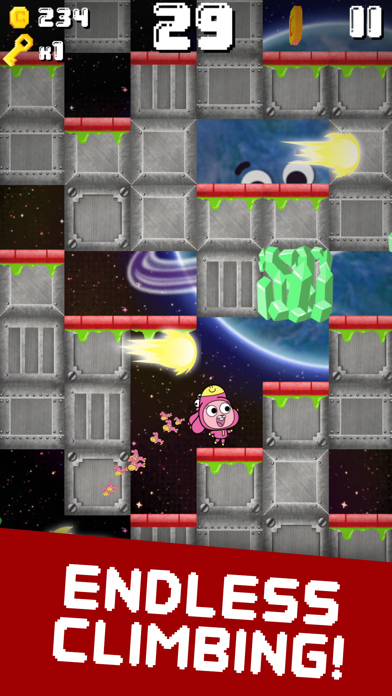 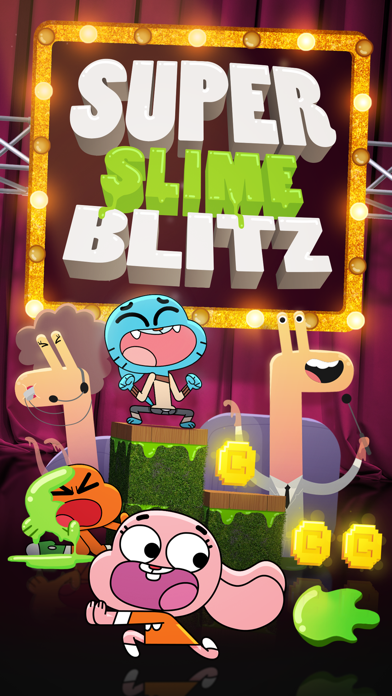