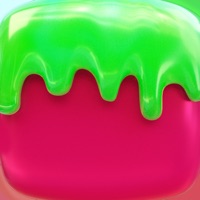 Create super realistic slime and play with it on your mobile device. Relax your mind and discover our unique ASMR experience. Stretch your slime, squish it, knead it, pop it - just like you would with real slime or putty. Enjoy that oddly satisfying feeling right from your phone or tablet. With a huge selection of slimes types, decorations and colors to create with, this app is for slime beginners and pro slime experts, young and old, boys and girls. You can even share the experience by sending slime gifts for your friends to enjoy on their own devices. App features: - Play with your simulated slime right on your phone. - Realistic slime simulation: Stretch it, squish it, knead it, pop it - just like real slime! - Relieve stress and discover our one of a kind ASMR experience. - DIY. Create your very own slime. Choose from a huge collection of materials, colors and add-ins: add glitter, jelly cubes and tens of other amazing decorations. - Rich slime gallery: Clear, milky, metallic, jiggly and many more. - Each slime boasts a unique texture, sound and behavior. - Fun area: Play Lu-lu's Slime Quest, guessing games, turn your photos into slime (greenscreen effect) & experience slime painting. - Send slime gifts to your friends. Hit the gift button and send gifts that your friends can load into their devices and play with! - Satisfying 3D Sounds: Turn up the volume and listen to your slime squishing as you touch it. For best experience, use a headphones set. - Shake it till you make it: Shake your phone to undo stretches. - Share your creations! Hit the share button and send images of your slimes to your friends. FOLLOW US at Instagram @superslimesimulator 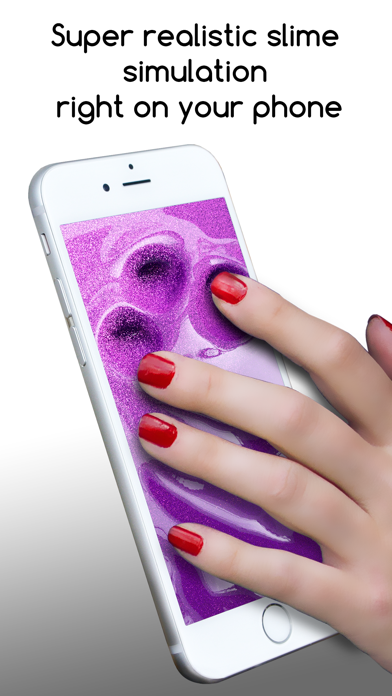 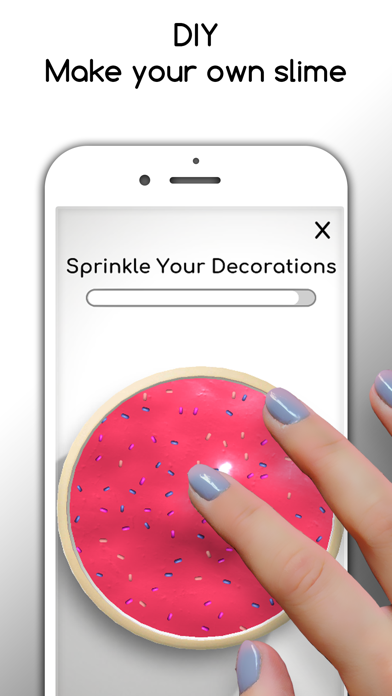 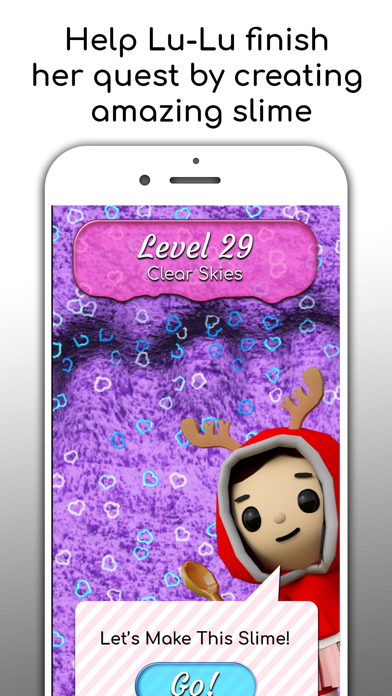 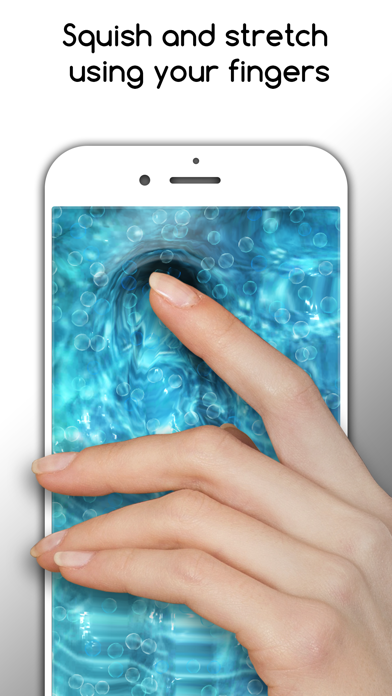 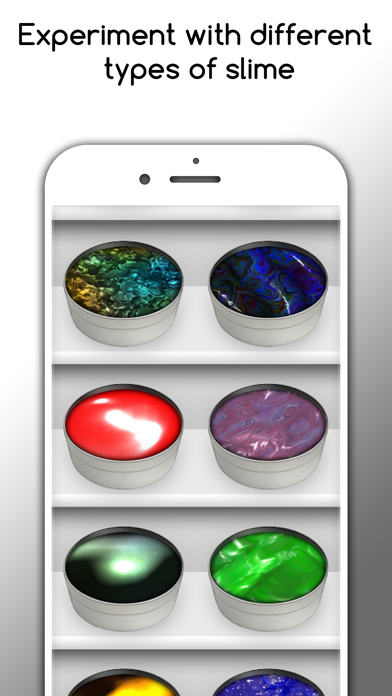 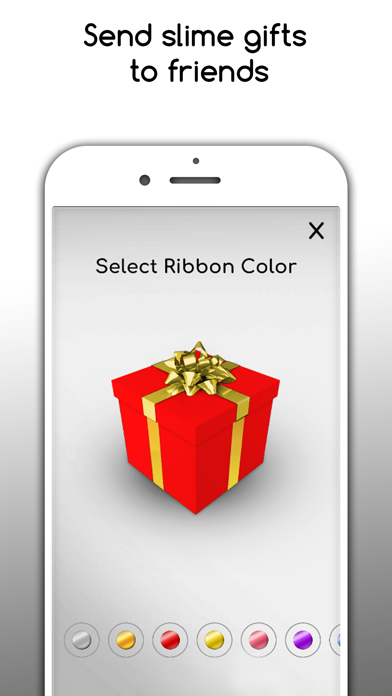