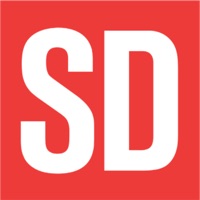 Supporters Direct has been working since 2000 to help supporters gain influence in the running and ownership of their club. During this time we have helped establish over 200 supporters trusts in the UK across a number of sports and we have worked with supporters to purchase and develop more than 50 community owned clubs. Trust/Club contacts who have been given permission by SD, can download this app to stream live meetings/events only viewable to a restricted audience through the SD platform. 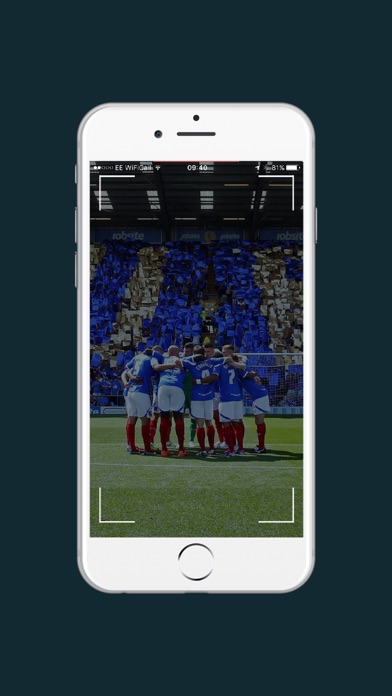 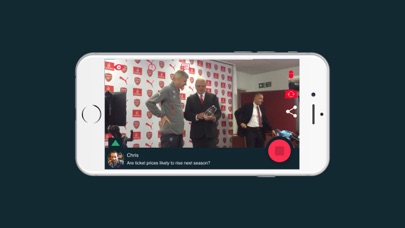 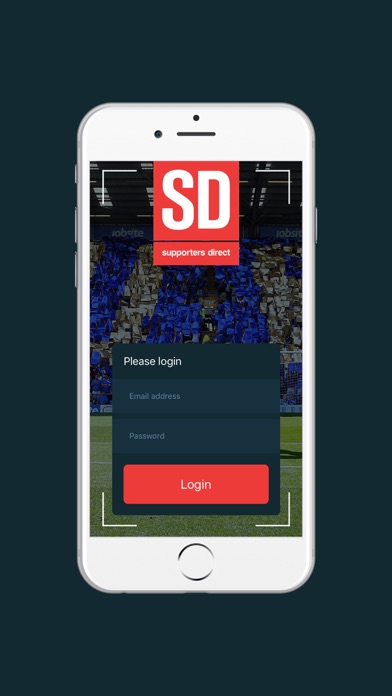 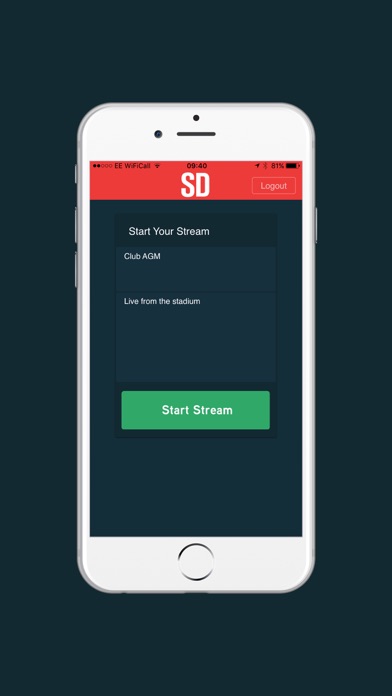