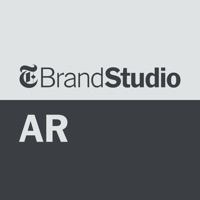 By The New York Times Company

The feature film, “Hidden Figures,” inspired this Augmented Reality app and brings to life virtual statues of the film’s compelling characters - Katherine Johnson, Mary Jackson and Dorothy Vaughan. In the 1950s, these incredible women helped NASA launch the U.S. into space with their calculations. Use this Augmented Reality app to discover the remarkable contributions made by these women and others. Grab your phone and explore your city with Augmented Reality to uncover these influential stories! - Atlanta - Boston - Chicago - Dallas - Houston - Los Angeles - New York City - Philadelphia - San Francisco - Washington D.C. Users not located in these cities can learn more about these inspiring women directly on the app. This app was produced in partnership with IBM. The news and editorial staffs of The New York Times had no role in the creation of this app or its content. Terms of Service: http://www.nytimes.com/ref/membercenter/help/agree.html Privacy Policy: http://www.nytimes.com/privacy 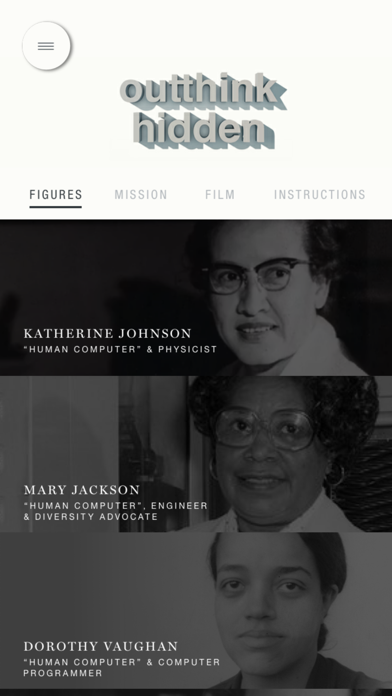 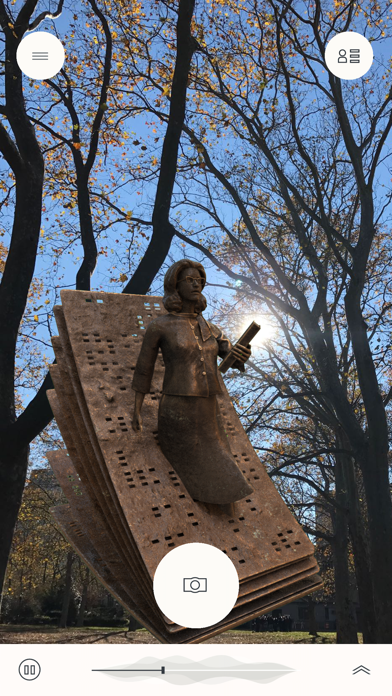 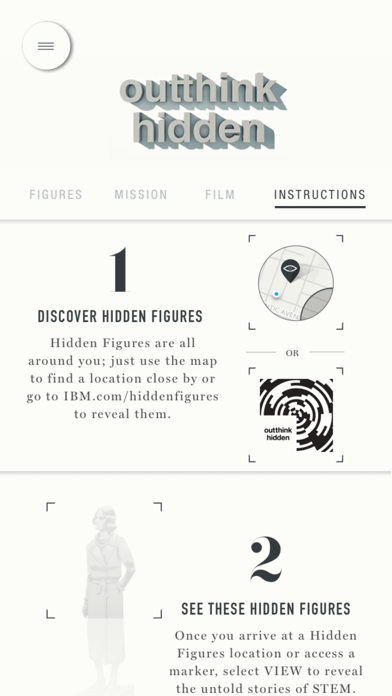 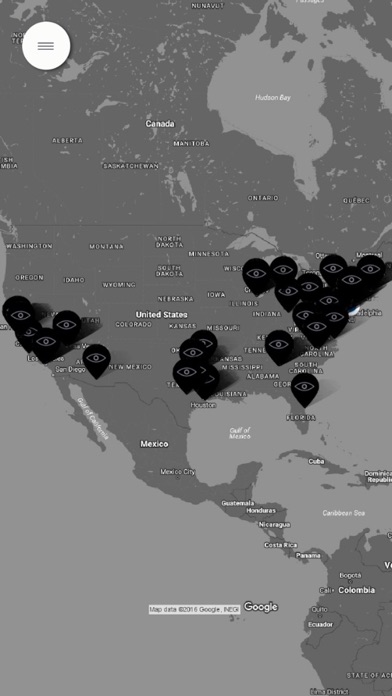 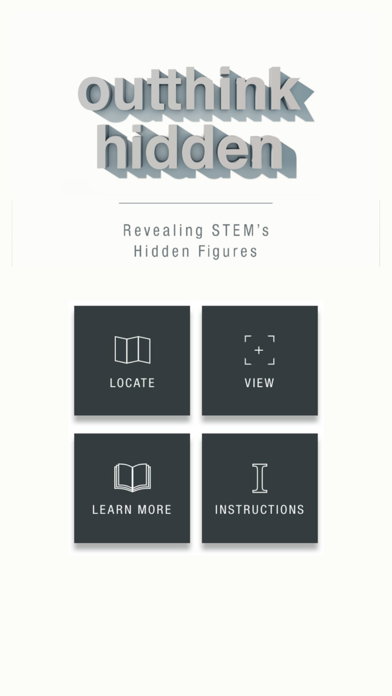