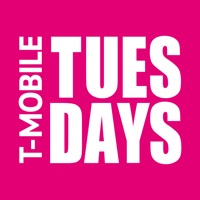 #GetThanked every week with exclusive offers from brands you love—from food, fashion, and entertainment to everyday essentials—just for being a T-Mobile, Sprint, or Metro customer! With the T-Mobile Tuesdays app: • Get free stuff and great deals on food, tickets, and more • Get extra savings at the gas pump every week • Save on your next trip with special discounted rates on hotels and rental cars • Explore offers on T-Mobile's latest phones, devices, and accessories • Enter for a chance to win epic prizes While some of the most popular offers return week after week, there's always something new to try. It’s all just our way of saying thank you for being a customer. To be eligible, you must be on a qualifying T-Mobile, Sprint, or Metro rate plan. 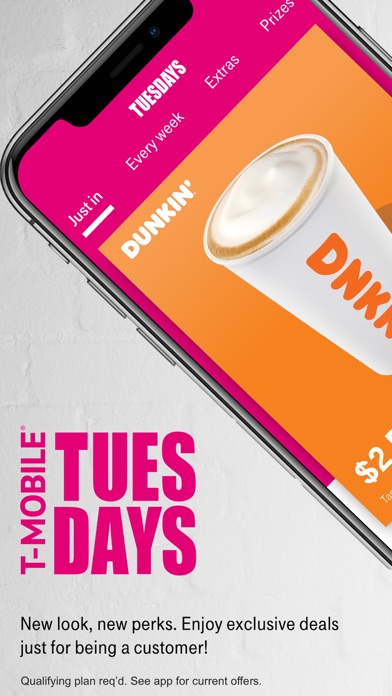 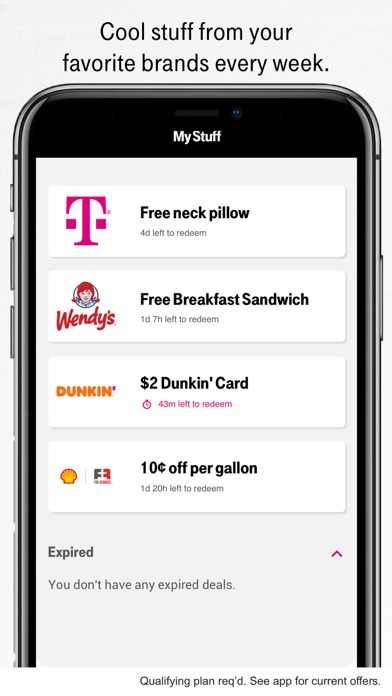 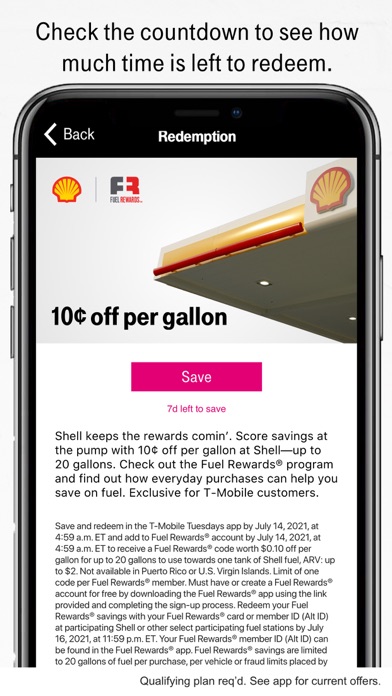 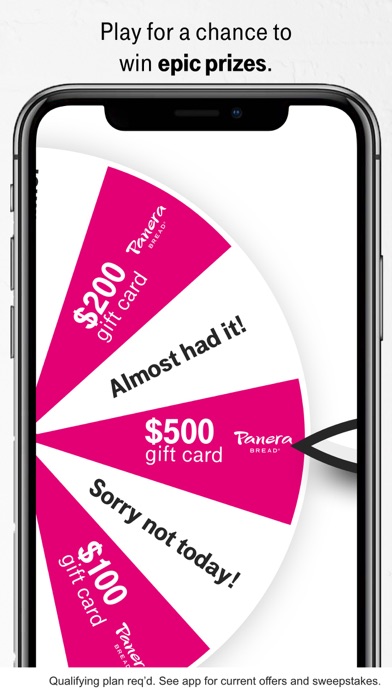