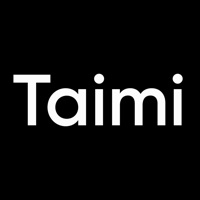 Welcome to Taimi - World's Largest LGBTQ+ Platform! Your Pride is our Pride. Taimi community is a first fully inclusive gay, lesbian, transgender, and bisexual dating app with more than 8,000,000 real users. On Taimi you can chat for free, make calls and videos, create posts & stories, and last, but not least, find true love. Enjoy Taimi best features: ◾ Simply the best queer dating: swipe, match & chat with gay, lesbian, transgender, intersex, bisexual, asexual and other queer people; ◾ Real users near you (and a unique filter for potential matches); ◾ See who liked you; ◾ Video and call messages: ◾ Pets, Movies, Music, Memes lovers, Gamers... - a little part of our communities; ◾ See full statistics of your account; ◾ PIN, Face Recognition, Fingerprint. All those features are free to use. If you want to improve your app experience, you can purchase an optional subscription package TAIMI XL. With the Premium Subscription, you will be able to explore the LGBTQ world much easier: ◾ Like as many people as you want before matching; ◾ Swipe up for a Rainbow like and you will get 3 times more matches; ◾ Use extended filters to match with the RIGHT ONE; ◾ Undo your hasty swipes; ◾ See all of your visitors; ◾ Hide your age and location; ◾ Find Them quicker and easier! The cost of the optional subscription for Taimi XL is 4.99 USD for 7 days, 44.99 USD for 3 months, 71.99 USD for 1 year. Try 3-Day Free Trial and enjoy all premium features! We genuinely believe that the app will help to create a safe environment for LGBTQ people to show the brightest sides of their personality, to find true love, and spread awareness about equality, LGBTQ rights, and personal freedom! Our goal is to become the #1 queer Dating & Social Network in the world for lesbian, gay, transgender, and bisexual communities since we understand that everyone deserves to be loved. Meet someone brutal and edgy or someone very tender and gentle, young or mature, calm or active - we bring together the greatest people. Get connected with the LGBTQ+ community worldwide in Digest. TAIMI feed is a safe space for you to share your interests, hobbies, and artwork. Shine bright and showcase yourself on TAIMI! Interested to learn more? Please, check the following links: Privacy Policy: https://taimi.com/privacypolicy Terms of Service: https://taimi.com/terms Subscription Terms: https://taimi.com/billing Taimi Community Rules: https://taimi.com/community We are continually improving the app, and if you are experiencing any issues, please contact our support team at [email protected] We are always here to help ;) Join us on our social media: Facebook: @taimiapp Twitter: @taimiapp Instagram: @taimiapp 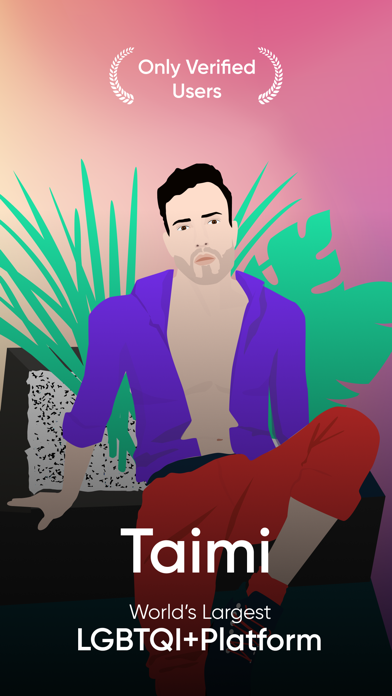 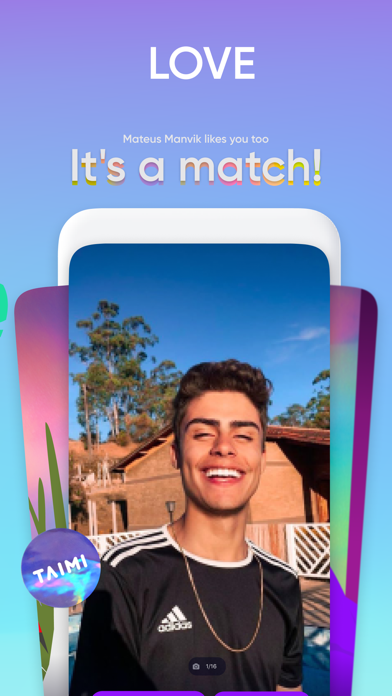 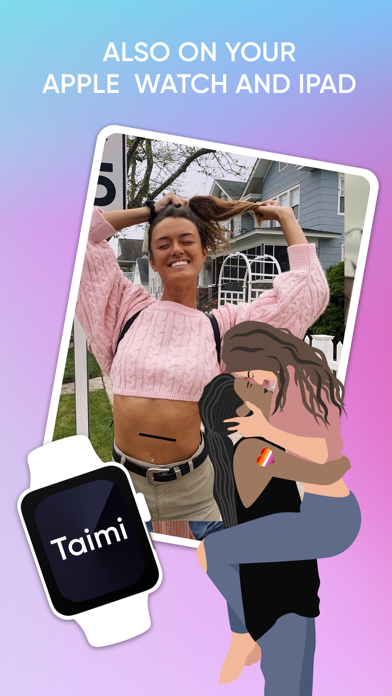 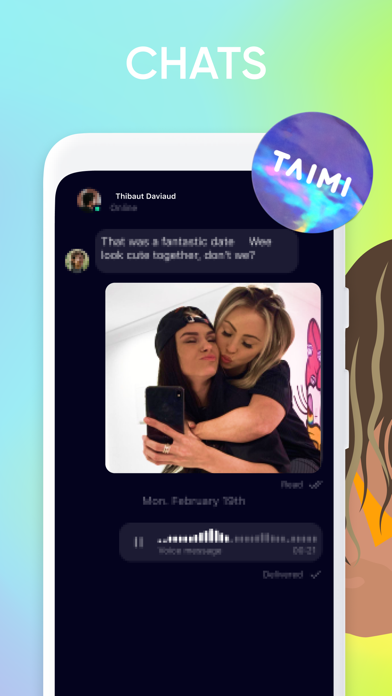 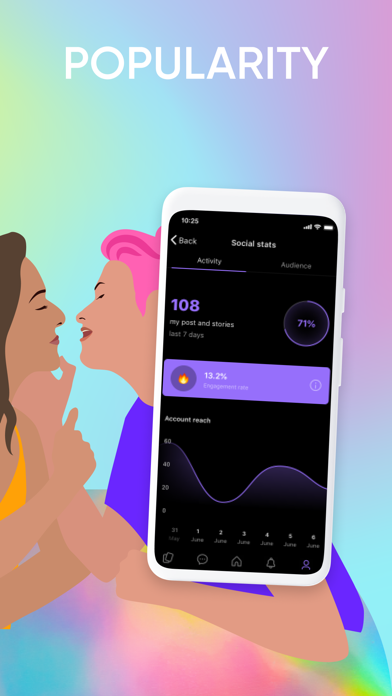 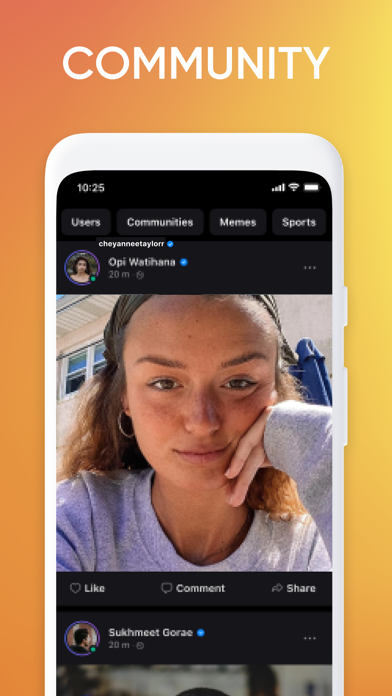