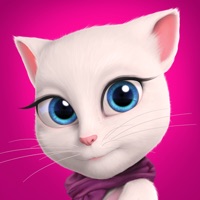 Come join Talking Angela in Paris - the city of love, style and magic. There are so many surprises, you better sit down. ;) Enjoy amazing gifts, pick the latest styles, and sip magical cocktails to experience special moments. And watch out for birds - you never know what might fly by. This app is PRIVO certified. The PRIVO safe harbor seal indicates Outfit7 has established COPPA compliant privacy practices to protect your child’s personal information. Our apps do not allow younger children to share their information. HOW TO PLAY - Join Talking Angela in the world’s most fashionable city - Press the “Gift” button to open beautiful presents - Use the “Coat Hanger” button for chic accessories and makeup - Push the “Cocktail” button to get a taste of Parisian magic - Discover the “Record” button and share silly videos with your friends - Hit the “Larry” button to fly into feather fun - Click the heart-shaped “Fortune Cookie” button for words of wisdom Sit back, relax, and enjoy hours of fun with Talking Angela ;) LEGAL NOTICE: We are collecting anonymized data log files containing details on the usage of the app. This app contains: - Promotion of Outfit7's products and contextual advertising - Links that direct customers to our websites and other Outfit7 apps - Personalization of content to entice users to play the app again - The option to make in-app purchases Please note, we do not process all the data disclosed on the label for users under the age of digital consent. For more information, please check our Privacy Policy. Terms of use: http://outfit7.com/eula/ EEA privacy policy: https://outfit7.com/privacy/eea/ US privacy policy: https://outfit7.com/privacy/ Rest of the world privacy policy: https://outfit7.com/privacy/ Customer support: [email protected] 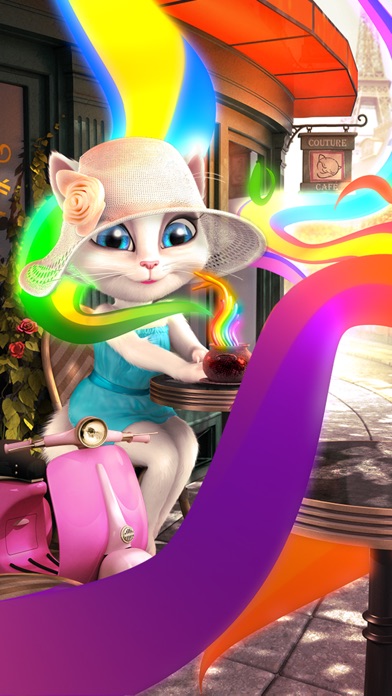 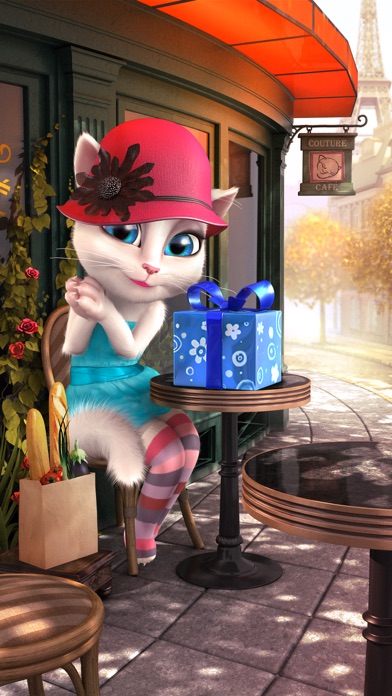 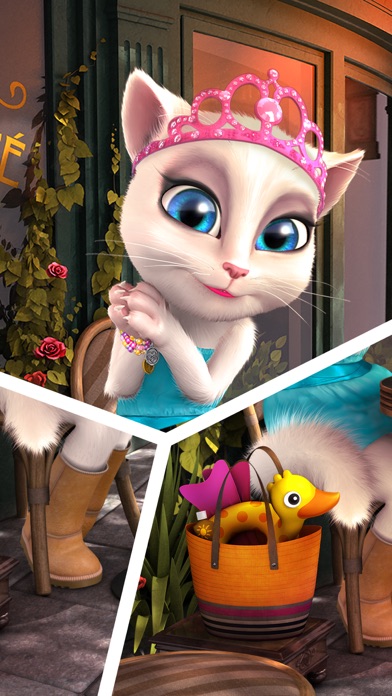 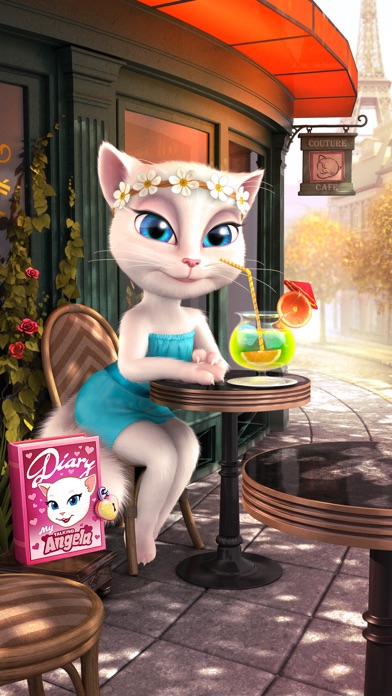 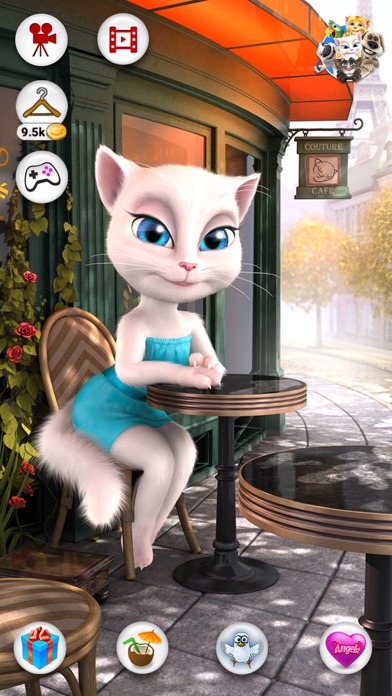