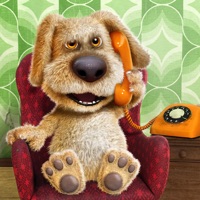 Ben is a retired chemistry professor who likes his quiet comfortable life of eating, drinking and reading newspapers. To make him responsive, you will have to bother him long enough that he will fold his newspaper. Then you can talk to him, poke or tickle him or even have a telephone conversation with him. If you get Ben to his laboratory however, he becomes as happy as a puppy. There you can do chemistry experiments by mixing a combination of two test tubes together and see the hilarious reactions. HINT: Record a funny video of your telephone conversation with Ben and send it to your friends. HOW TO PLAY: - Poke Ben's newspaper to make him fold it. - Then you can talk to Ben and he will repeat. - Poke or slap Ben's face, belly, feet or hands. - Tickle Ben's belly. - Poke or swipe Ben's graduation picture. - Press the phone button and have a conversation with Ben. - Record a funny video of your telephone conversation with Ben. - Press buttons to make Ben eat, drink or belch. - Press the chemistry button to switch Ben to the laboratory. - Mix any two test tubes together and see the hilarious chemical reaction. - Record videos and share them on YouTube or send them to your friends and family by email. This app is PRIVO certified. The PRIVO safe harbor seal indicates Outfit7 has established COPPA compliant privacy practices to protect your child’s personal information. Our apps do not allow younger children to share their information. This app contains: - Promotion of Outfit7's products and contextual advertising - Links that direct customers to Outfit7's websites and other Outfit7's apps - Personalization of content to entice users to play the app again - Watching videos of Outfit7's animated characters via You Tube integration - The option to make in-app purchases Please note, we do not process all the data disclosed on the label for users under the age of digital consent. For more information, please check our Privacy Policy. Terms of use: http://outfit7.com/eula/ EEA privacy policy: https://outfit7.com/privacy/eea/ US privacy policy: https://outfit7.com/privacy/ Rest of the world privacy policy: https://outfit7.com/privacy/ Customer support: [email protected] 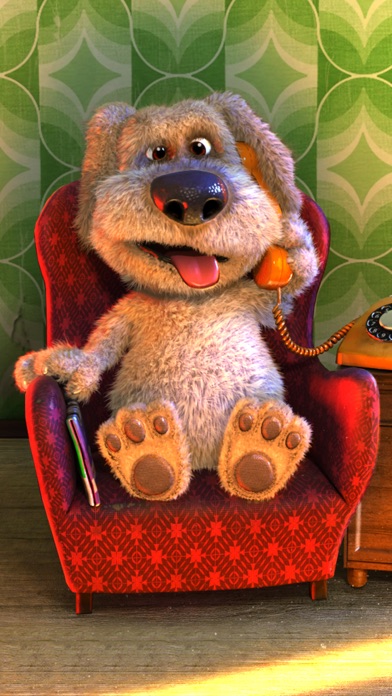 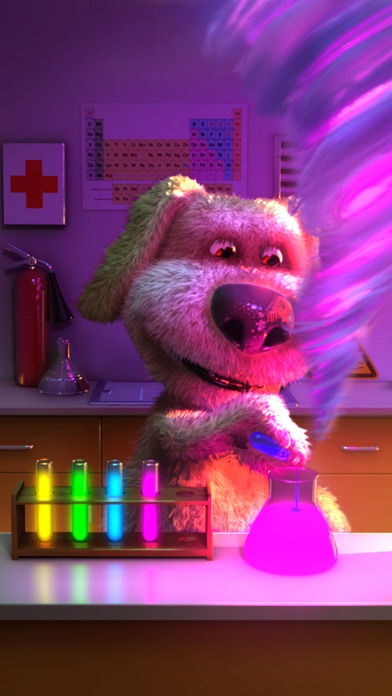 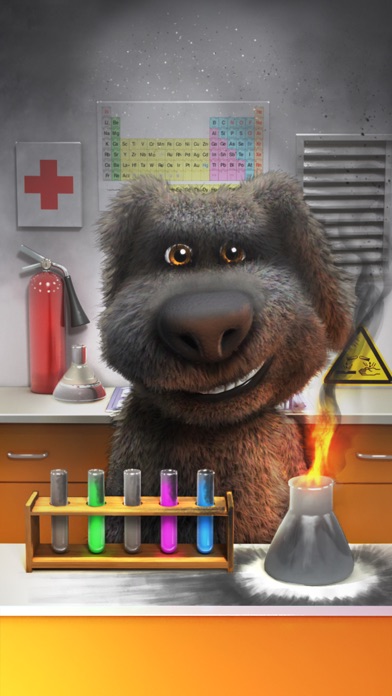 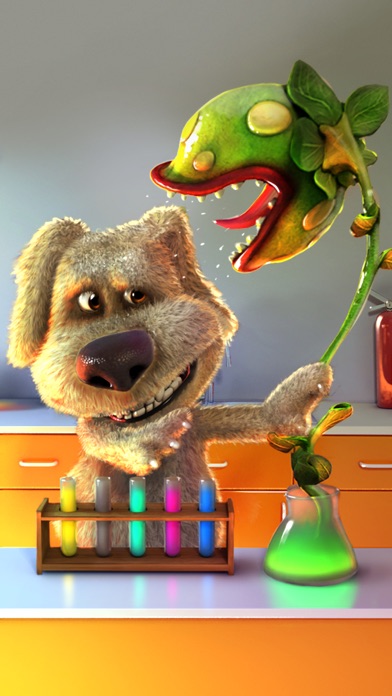 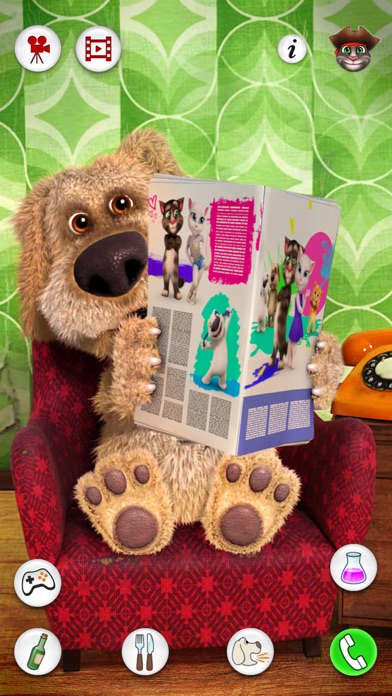