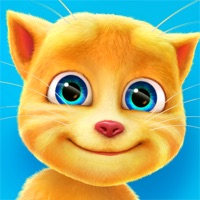 Little Talking Ginger needs your help! Help him get ready for bed and have fun along the way! Ginger provides the best company - talk to him, tickle him and play games with him. You can even see what he’s dreaming about at night! Enjoy your time with the little kitten, record videos of your fun time together and share them online! Features: - Have fun with Ginger: Pet him, poke him, tickle him and hear his cute laugh. - Talk to Ginger: Talk to the little cat and he’ll repeat in his cute voice. - Get Ginger ready for bed: Shower and blow dry his fluffy fur, brush his teeth and take him to use the potty. - Play games with Ginger: Pop toothpaste bubbles, roll down the toilet paper and play the jigsaw puzzle game. - Collect jigsaw puzzle images: Collect all the snapshots of Ginger’s vivid dreams. - Brush teeth with Ginger: Don’t brush your teeth alone, brush them with Ginger. - Record videos and share: Record videos of all the fun things Ginger does to send to your friends, or upload on Facebook and YouTube. This app is PRIVO certified. The PRIVO safe harbor seal indicates Outfit7 has established COPPA compliant privacy practices to protect your child’s personal information. Our apps do not allow younger children to share their information. This app contains: - Promotion of Outfit7's products and contextual advertising - Links that direct customers to our websites and other Outfit7 apps - Personalization of content to entice users to play the app again - The possibility to connect with friends via social networks - Watching videos of Outfit7's animated characters via YouTube integration - The option to make in-app purchases Please note, we do not process all the data disclosed on the label for users under the age of digital consent. For more information, please check our Privacy Policy. Terms of use: http://outfit7.com/eula/ EEA privacy policy: https://outfit7.com/privacy/eea/ US privacy policy: https://outfit7.com/privacy/ Rest of the world privacy policy: https://outfit7.com/privacy/ Customer support: [email protected] 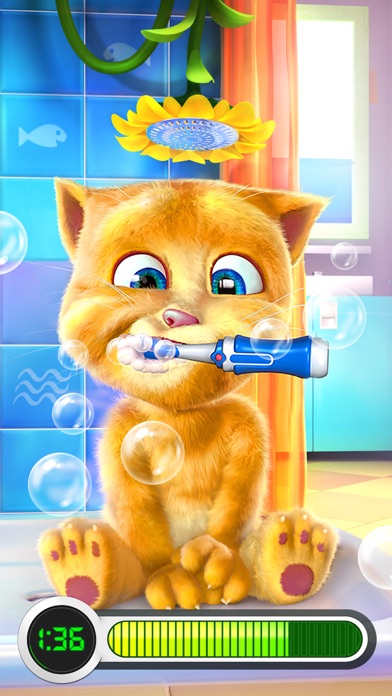 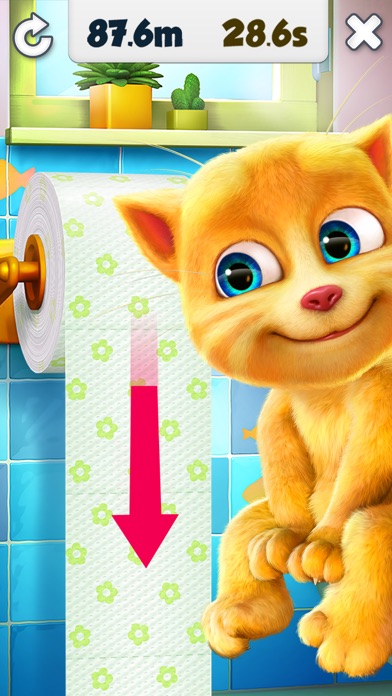 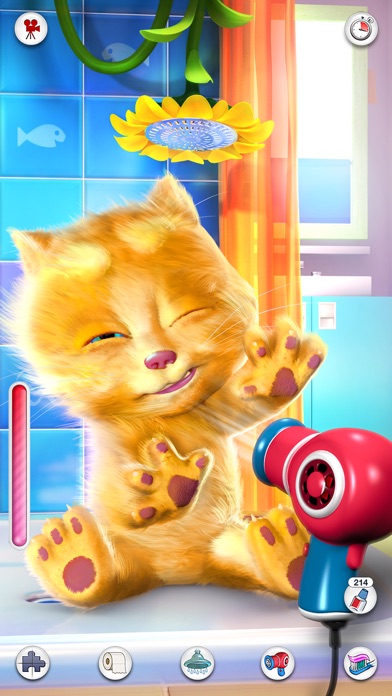 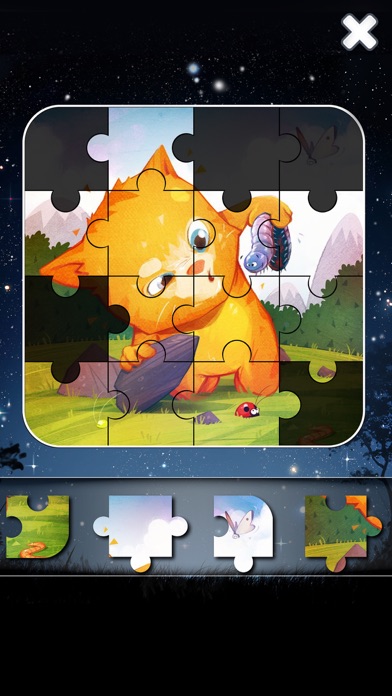 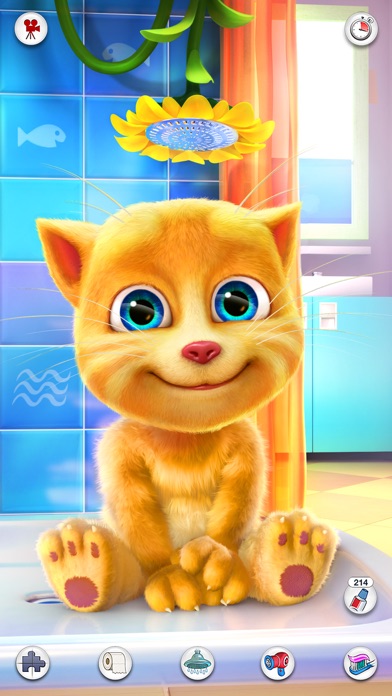 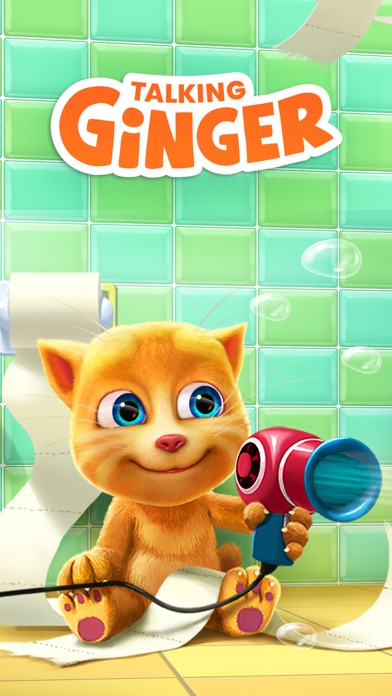