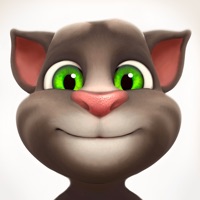 Download this legendary free game and join more than 580 million players all over the world having fun with Talking Tom Cat, one of the most popular free games for kids. THE ORIGINAL TALKING VIRTUAL PET Everyone knows Talking Tom, the cat who talks back! Tom can repeat after you, play with you and make you laugh. Meet the star of some of the most popular free games for kids. Accept no copycat apps! TALK TO THE LEGEND - Talk to Tom and he will repeat after you - Laugh out loud at Tom’s funny voice - Share funny videos with your friends PLAY WITH TOM - Poke his head until he sees stars - Pet Tom to make him purr with happiness - Make Tom fart for a smelly situation - And more! FEED HUNGRY TOM - Spoil your cute virtual pet with his favorite food - Give him spicy chilies and watch him react - Hand him ice cream for a cold surprise - And more! TAP AND DISCOVER - Tom has even more fun reactions to discover - Can you find more than your friends? - Tom’s latest animation eye candy is the bubble burp! JOIN TALKING TOM AND FRIENDS Tom is brought to you by Outfit7, the makers of My Talking Tom, Talking Tom Gold Run, My Talking Angela, and more games for kids and adults alike! Can you discover all of Tom’s moves? This app is PRIVO certified. The PRIVO safe harbor seal indicates Outfit7 has established COPPA compliant privacy practices to protect your child’s personal information. Our apps do not allow younger children to share their information. This app contains: - Promotion of Outfit7's products and advertising - Links that direct customers to our websites and other Outfit7 apps - Personalization of content to entice users to play the app again - Watching videos of Outfit7's animated characters via YouTube integration - The option to make in-app purchases Please note, we do not process all the data disclosed on the label for users under the age of digital consent. For more information, please check our Privacy Policy. Terms of use: http://outfit7.com/eula/ EEA privacy policy: https://outfit7.com/privacy/eea/ US privacy policy: https://outfit7.com/privacy/ Rest of the world privacy policy: https://outfit7.com/privacy/ Customer support: [email protected] 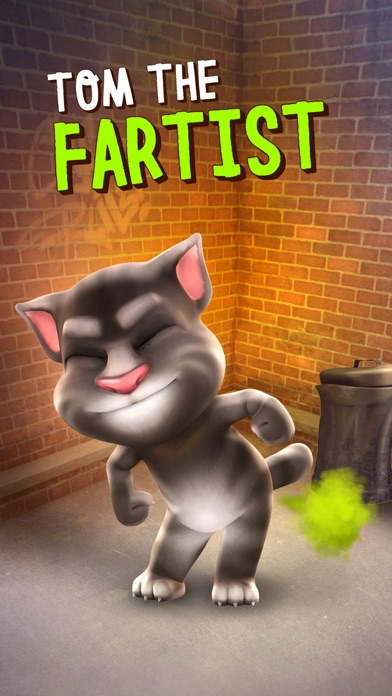 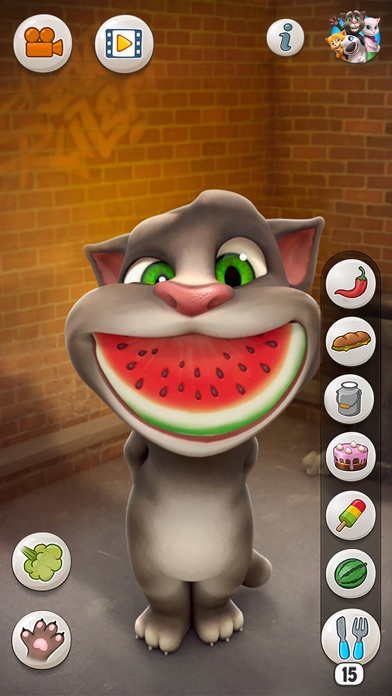 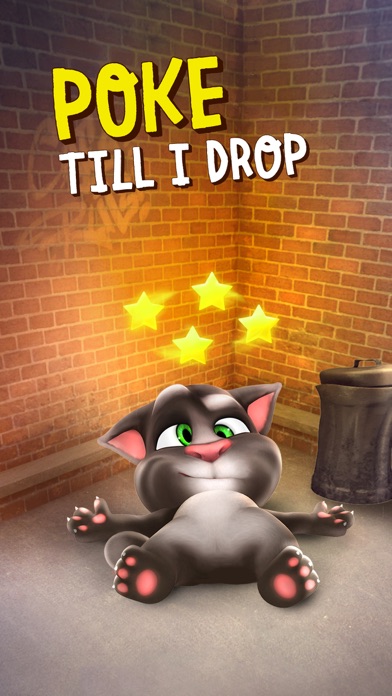 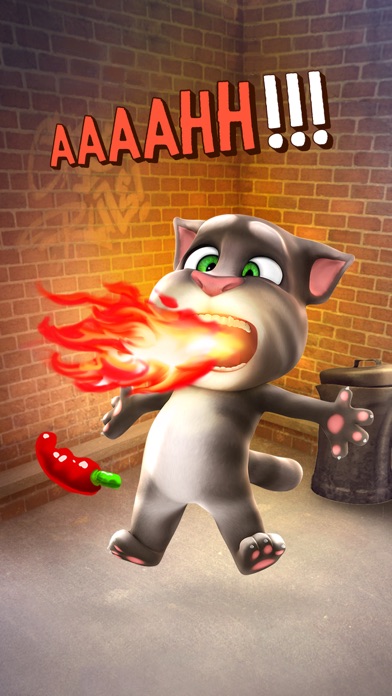 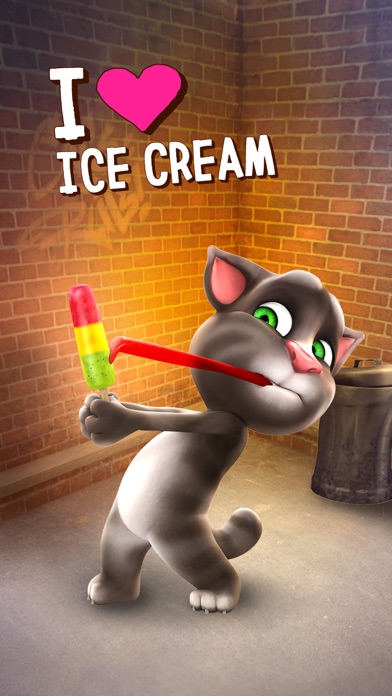