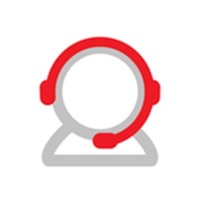 Tech Coach can turn a major mobile freak-out into an experience that makes you feel all warm and fuzzy. It’s the smarter, faster way to support your device. With Tech Coach you don’t have to wait to get the help you need. Through the app, you have a live, US-based expert on call with a single tap. * Instant access: Connect live or via text chat in seconds.. * One call to solve it all: Get your problems solved with one call, 99% of the time. * Smarter support: Get the most out of your device with proactive tips for device setup, OS upgrades, and other relevant tech topics. * Expand your tech: Support for your device and virtually anything connected to it The Tech Coach app is available for customers with iOS 9.0 and up. 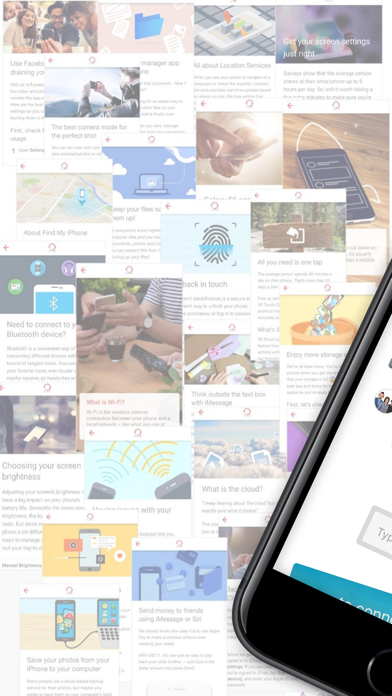 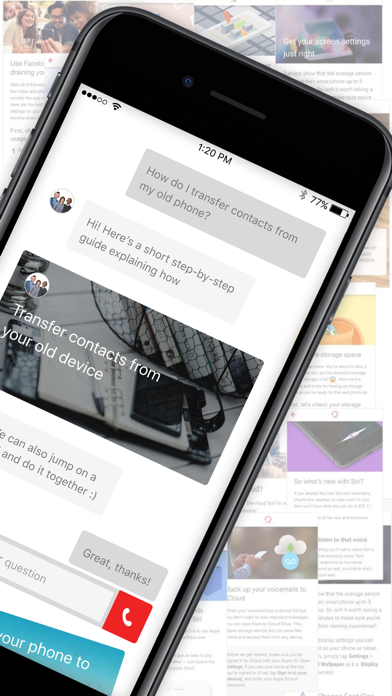 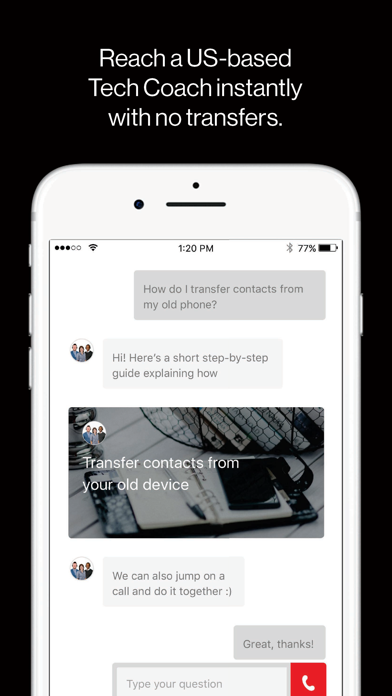 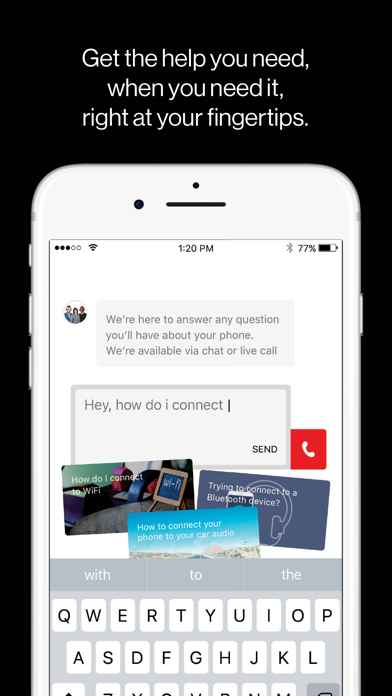 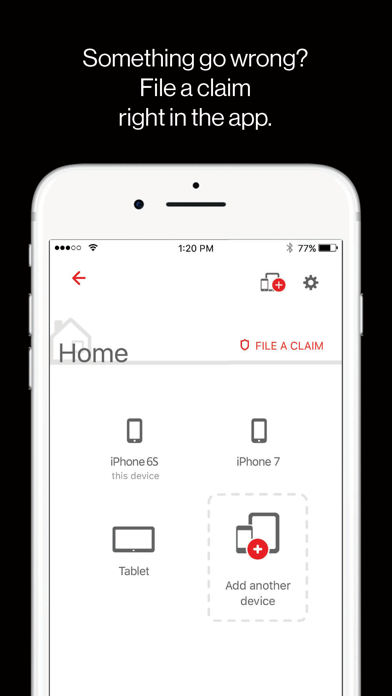