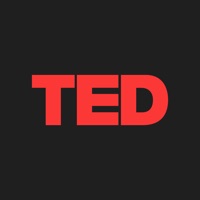 Get personalized recommendations that match your unique interests, or browse TED’s library of thousands of inspiring, informative, transformational videos for free. Features on iPhone, iPad and iPod touch: ・Sign in to get personalized recommendations and sync videos across all your devices ・Watch videos with subtitles in over 100 languages ・Check out the newest and trending videos, browse by topic, or select from our curators’ picks ・Stream videos to your Apple TV with AirPlay ・Download videos to watch offline ・Add talks your list to watch later ・Toggle between dark mode or light modes ・Get instant inspiration with the “Surprise Me!” feature Get the TED app to stay curious, informed and inspired. 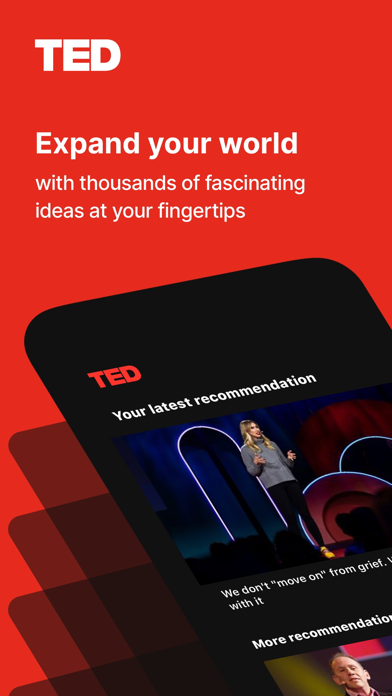 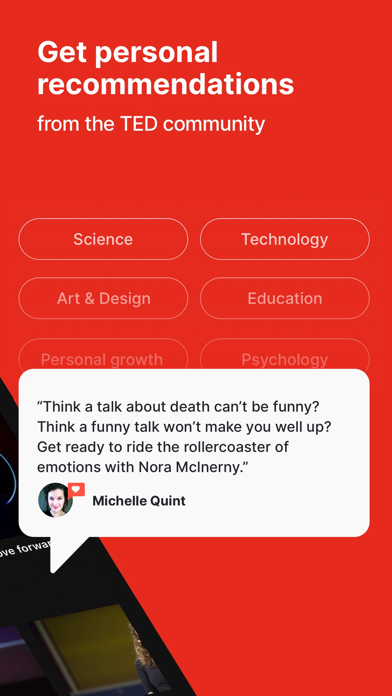 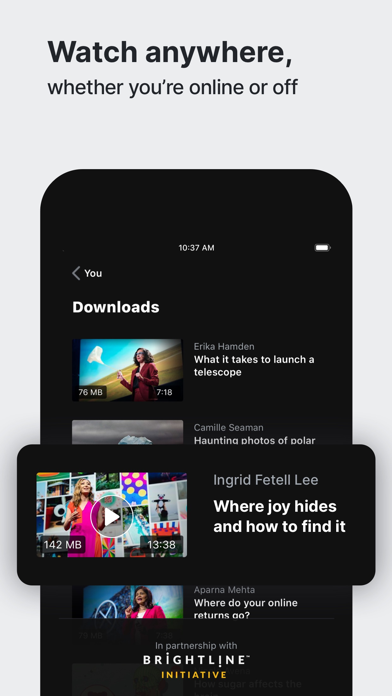 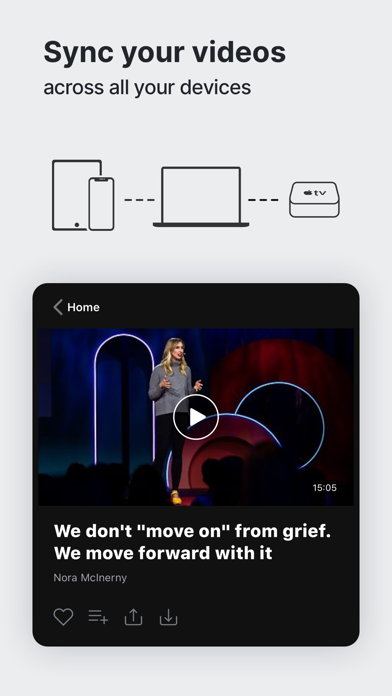 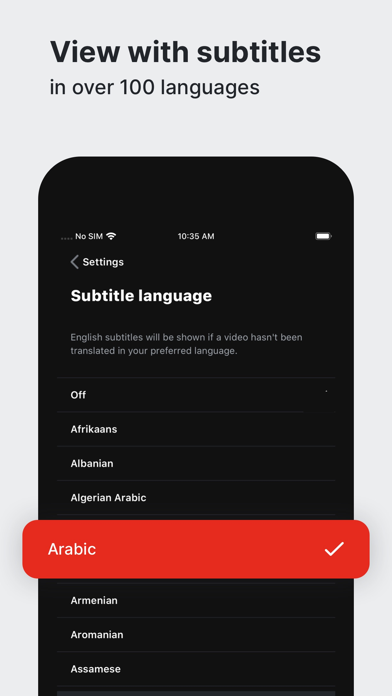