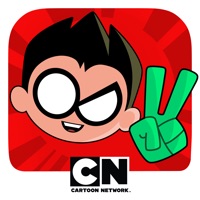 Get ready for Teen Titans Go! Figure -- the epic follow-up to the breakout hit game Teeny Titans. Someone’s trying to put Teeny Titans out of business! Battle your way to the bottom of this mystery.  CHALLENGE YOUR FRIENDS The Multiplayer Beta is here! You’ve faced the world’s greatest heroes. Now, challenge your friends to teeny battles! Rank up to unlock Legion of Doom figs. COLLECT TONS OF FIGURES  Collect over 100 Teeny Titans figures, including Batman, Superman, Wonder Woman, Flash, the Radical Titans, and many more! Level up your figs to unlock even more powerful abilities. CUSTOMIZE YOUR SQUAD Every figure can be repainted in different ways! Swap character abilities to make your team truly unique. And bust out accessories, like the Bat Signal and Superman’s underpants, to give you the edge in battle. CHOOSE YOUR TITAN Play the full story mode as any of the Titans. Choose Robin, Raven, Cyborg, Starfire or Beast Boy. Each Titan has unique dialogue and original voiceover from the show’s cast. GO BEYOND JUMP CITY Explore Metropolis, Gotham and Jump City to shop for your favorite super hero figures. Complete special missions for DC heroes and enter tournaments at iconic locations, like the Hall of Justice and the Batcave. ***** This game is available in the following languages: English, French, Italian, Spanish (Latin American), Portuguese (Brazilian), Russian, Turkish If you're having any problems with this app, feel free to contact us at [email protected] Tell us about the issues you're running into as well as what device and OS version you're using. ***** IMPORTANT CONSIDERATIONS: This app may contain ads that feature other products, services, shows or offers from Cartoon Network and our partners. This app includes the option for adults to unlock or buy additional in-game items with real money to enhance game play, ranging from $0.99-$9.99 USD (or equivalent amount in the applicable regional currency). You may disable in-app purchases by adjusting your device settings. iOS will keep you logged on for 15 minutes after an initial in-app purchase. Additional purchases won’t require a re-entry of your password during this 15-minute interval. This is a function of the iOS software and not within our control. PRIVACY INFORMATION: Your privacy is important to us at Cartoon Network, a division of Turner Broadcasting System, Inc. This game collects and uses information as described in Cartoon Network’s Privacy Policy linked below. This information may be used, for example, to respond to user requests; enable users to take advantage of certain features and services; personalize content; serve advertising; perform network communications; manage and improve our products and services; and perform other internal operations of Cartoon Network web sites or online services. Our privacy practices are guided by data privacy laws in the United States. For users residing in the EU or other countries outside the U.S., please note that this app may use persistent identifiers for game management purposes. By downloading this application, you accept our Privacy Policy and End User License Agreement, and you give permission for such uses for all users of your device. The Privacy Policy and End User License Agreement are in addition to any terms, conditions or policies imposed by your wireless carrier and Apple, Inc. Cartoon Network and its affiliates are not responsible for any collection, use, or disclosure of your personal information by Apple or your wireless carrier. Terms of Use: http://www.cartoonnetwork.com/legal/termsofuse.html Privacy Policy: http://www.cartoonnetwork.com/legal/privacy/mobile.html 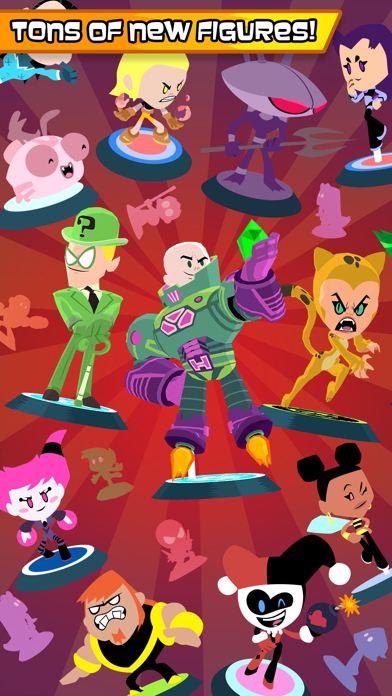 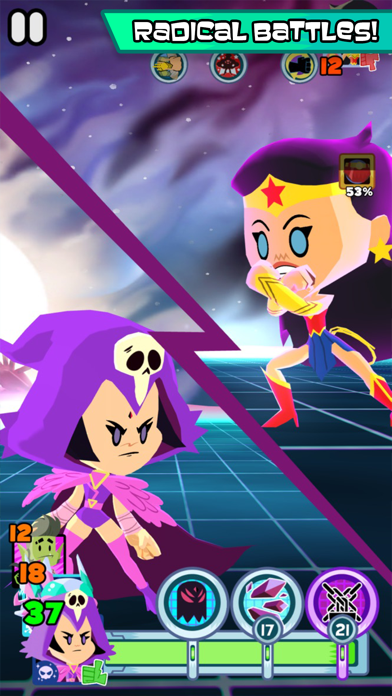 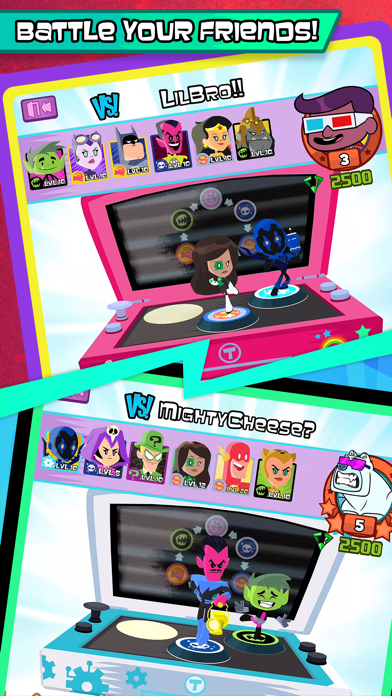 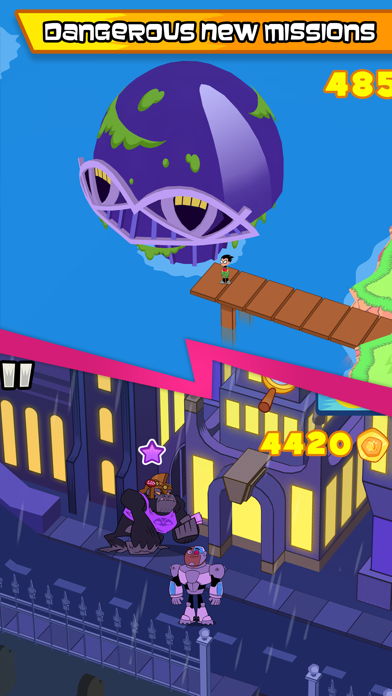 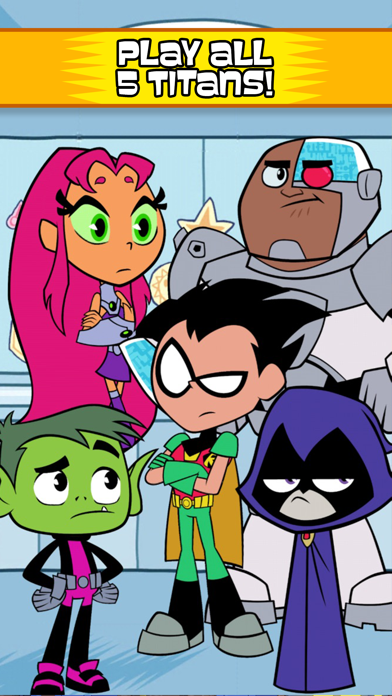 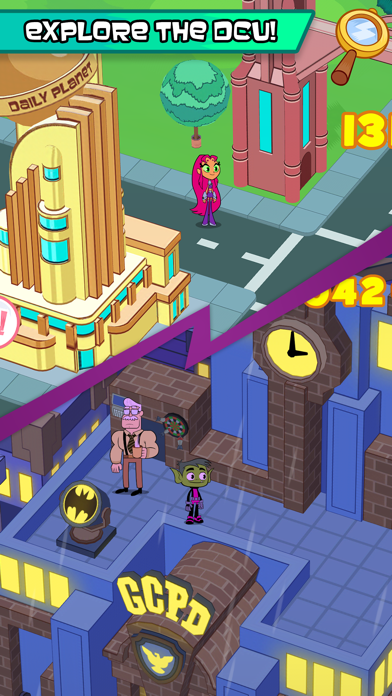 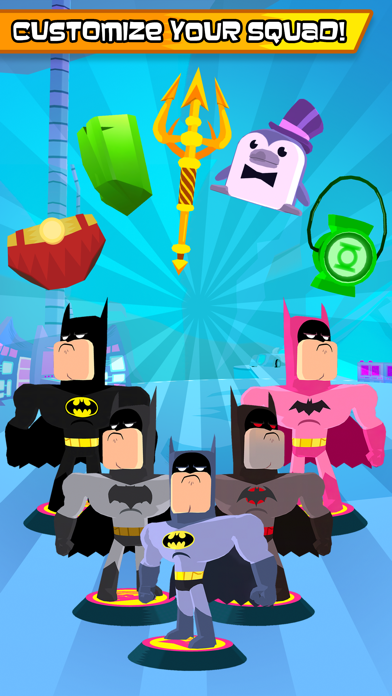