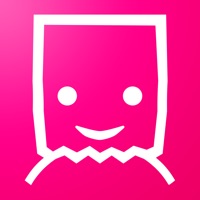 Tellonym is a simple way to feel closer to your friends. Learn more about them, see what they're talking about and finally hear their honest opinions. How does it work? 1.) Share your profile link with friends 2.) Receive hundreds of honest anonymous messages (Tells) 3.) Create answers on your profile and share them with friends 4.) Follow your friends and join the conversation Your friends are already here. Join now! 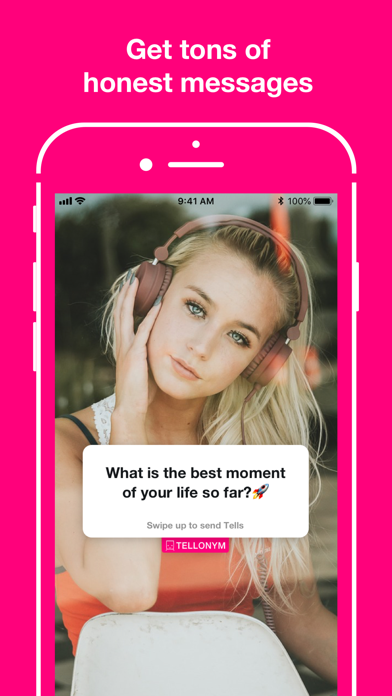 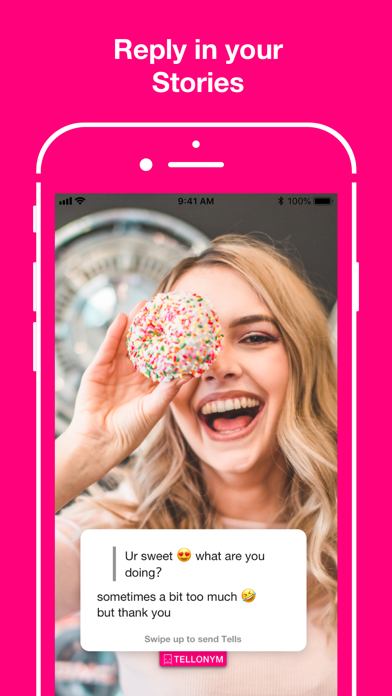 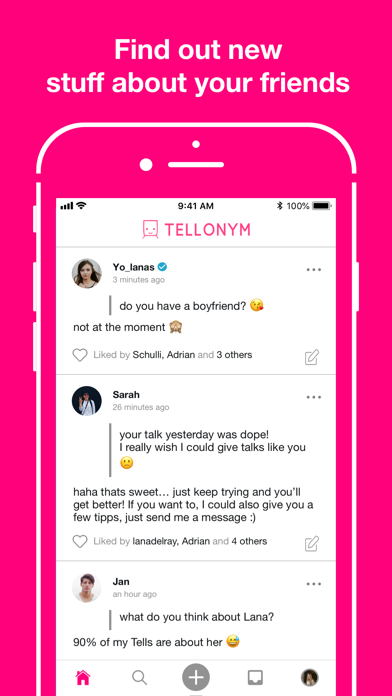 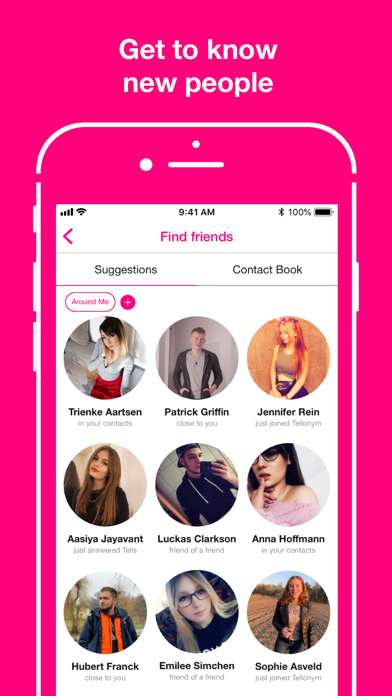