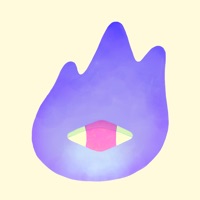 Tender is a narrative game that explores connection and rejection in the era of swipe culture. It’s a story told by and through the modern interface for finding love. - Swipe through hundreds of intergalactic profiles - Chat with your matches and hope the sparks fly - Schedule dates in your calendar and play them out in real time - Unfold a vast array of branching storylines CW: Toxic relationships Written by Gideon Lazarus Art by Jie En Lee Programmed by Kenny Sun 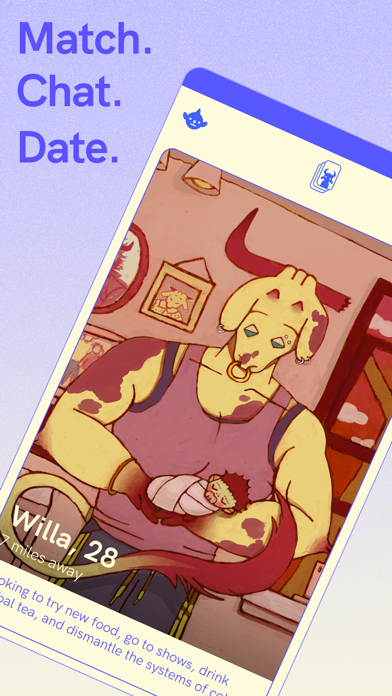 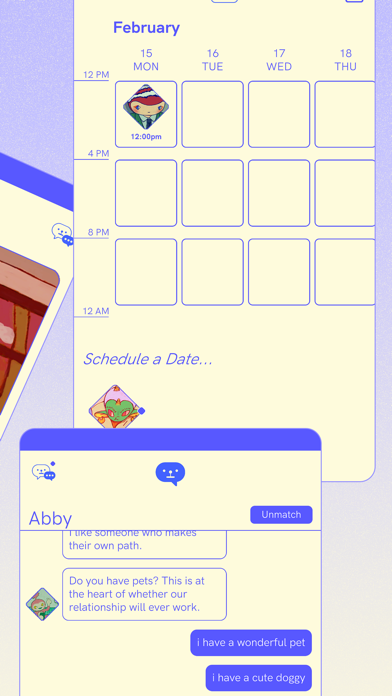 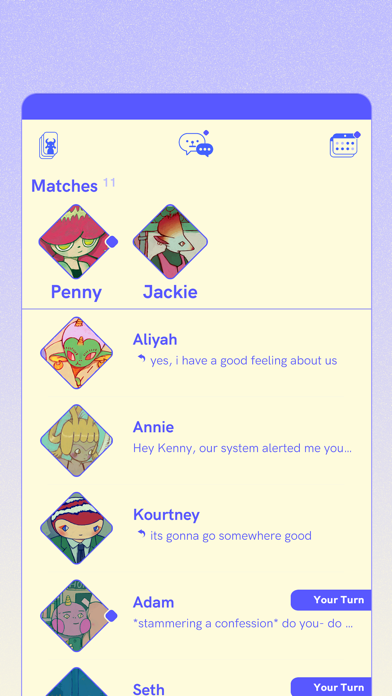 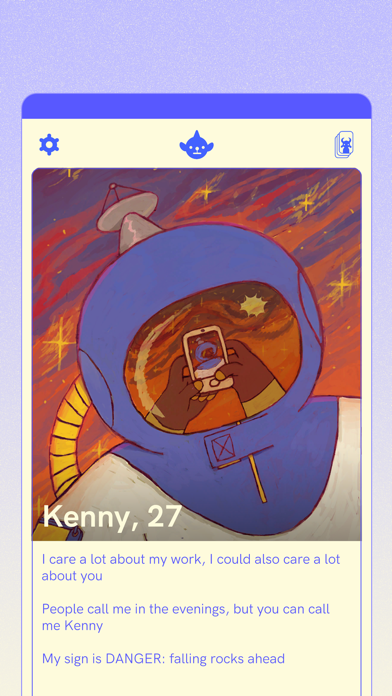