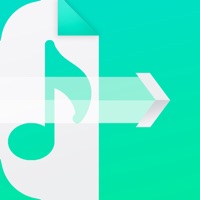 Convert your audio or video files to nearly any major audio format! The Audio Converter can convert nearly any media file to: MP3, M4A, AAC, FLAC, OGA, OGG, WAV, WMA, AC3, or AIFF ! 1. Select your input file (or share it from another app) 2. Choose your output format 3. Convert! It will only take a few seconds. 4. Share your file or listen to it on your device! Access all your converted files through the in-app file browser, and the FIles app in iOS 11. After conversion is complete, you can preview the file and easily open it in another app, like your document editor of choice, and you can always get all your converted files on your computer with iTunes File Sharing. Supported input formats include: mp4, mov, mp3, m4v, avi, flac, flv, aac, ac3, amr, au, caf, m4b, oga, voc, wma, weba, 3g2, 3gp, dvr, m4v, mkv, mpg, mpeg, rm, rmvb, ts, vob, webm, wmv and more! Supported output formats: mp3, m4a, aac, flac, oga, ogg, wav, wma, ac3, aiff Conversion is done on a secure cloud server, which makes conversion easier, faster and much more battery-friendly. You must have an internet connection to use this app. Files are immediately deleted from the server after conversion. While the files are immediately deleted after conversion or cancellation, you should be aware that by using this app, you agree that your files will be sent over to internet from the app to the conversion server. This app includes an optional auto-renewable subscription (Premium Pass): 7 day free trial, with an auto-renewable monthly charge after that (prices vary based on country). Payment will be charged to your iTunes account at confirmation of purchase and will automatically renew (at the duration/price selected) unless auto-renew is turned off at least 24 hrs before the end of the current period. Account will be charged for renewal within 24-hours prior to the end of the current period. Current subscription may not be cancelled during the active subscription period; however, you can manage your subscription and/or turn off auto-renewal by visiting your iTunes Account Settings after purchase. Any unused portion of the free one week initial period will be forfeited when you purchase a subscription.Privacy Policy & Terms of Use: https://smoothmobile.freshdesk.com/solution/articles/9000140130-privacy-policy-and-terms-of-use 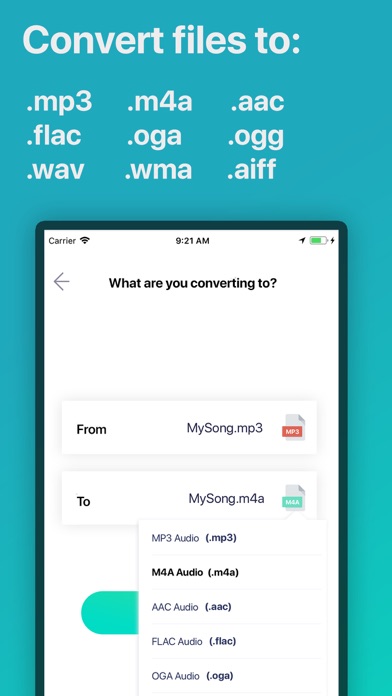 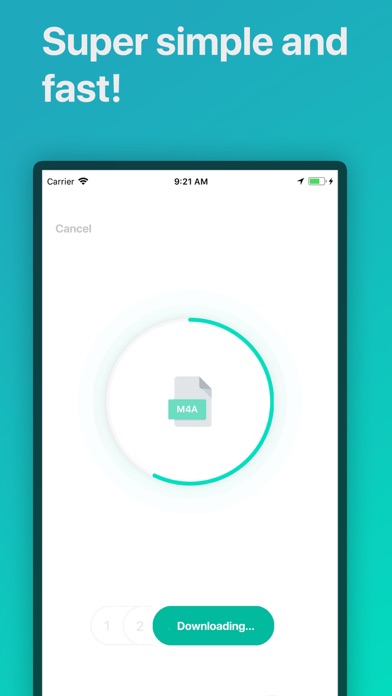 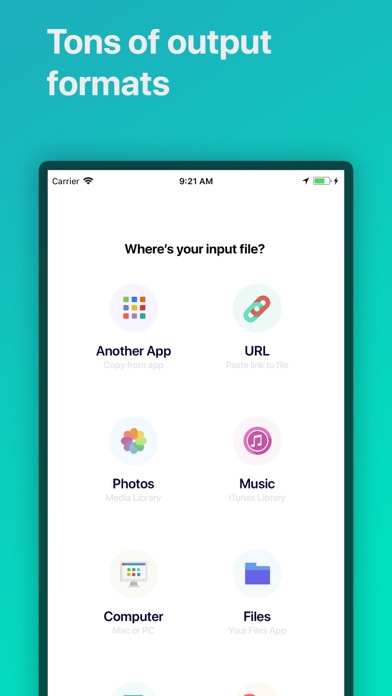 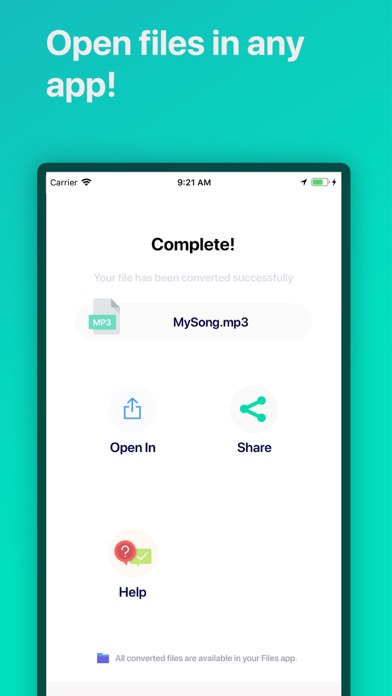