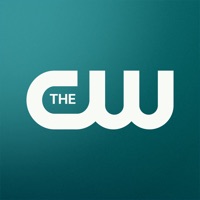 By The CW Network

The only way to see new episodes from The CW, free with no login. Keep up with the latest from shows like All American and The Flash, or watch full seasons of new hits like Superman & Lois and Naomi. And with CW Seed shows like 90210 and Beauty and the Beast now available, you’ll never run out of shows to binge. Features Include: * LATEST EPISODES: Watch new episodes of EVERY primetime show the day after broadcast, including Riverdale, Legacies, and more. * FULL SEASONS: Watch every episode of select series like DC’s Stargirl, Kung Fu, Batwoman, Nancy Drew, and more. * CW SEED: Binge full series like The Game and The Secret Circle, or find new favorites like Limitless, Lost Girl and Forever. * NO LOGINS: No cable subscription, no credit cards, no passwords. Ever. * EXTRAS: See previews for upcoming episodes, behind-the-scenes extras, cast interviews, and more. Please note: This app features Nielsen’s proprietary measurement software which will allow you to contribute to market research, like Nielsen’s TV Ratings. Please visit http://www.nielsen.com/digitalprivacy for more information. Ad Choices: https://www.cwtv.com/thecw/privacy-policy/#advertising Terms of Use: http://www.cwtv.com/thecw/terms-of-use/ Do Not Sell My Personal Information: https://privacycenter.cwtv.com/ 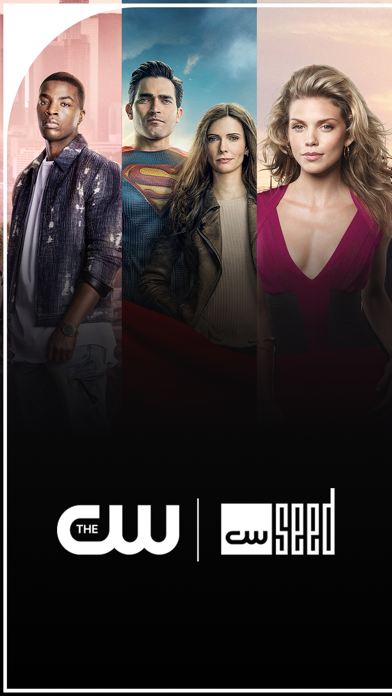 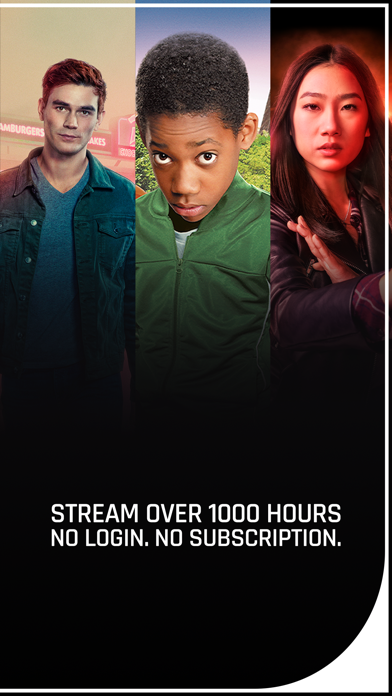 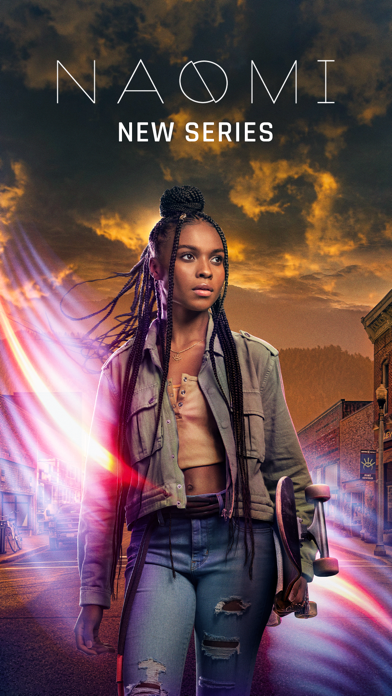 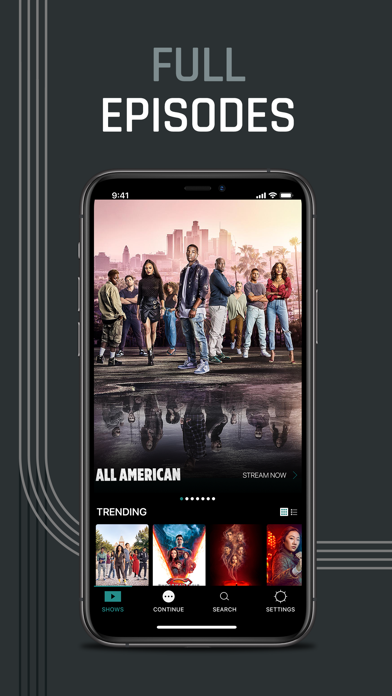 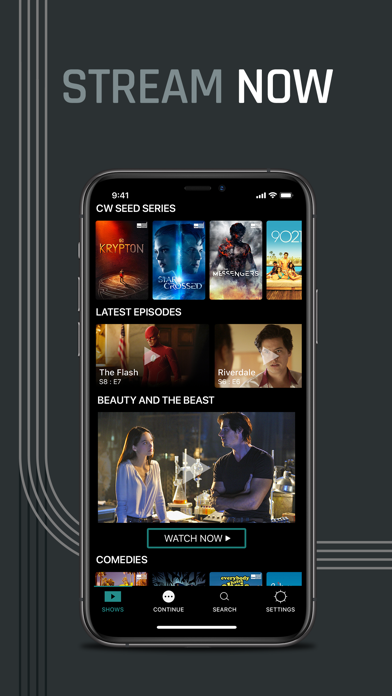 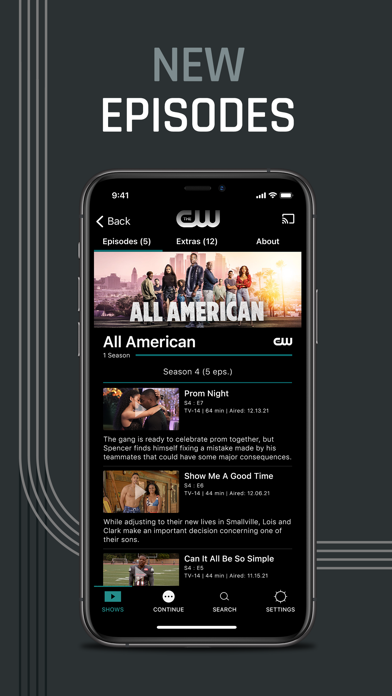 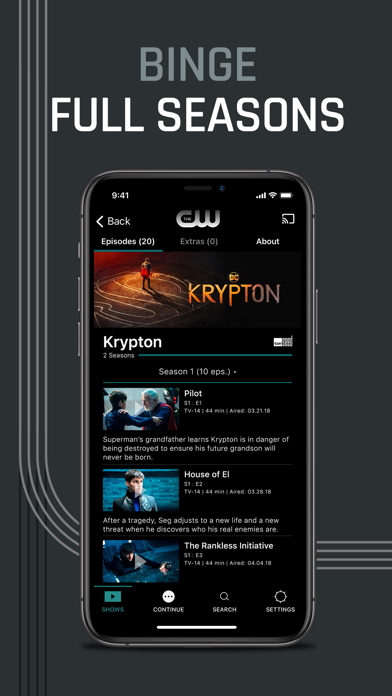 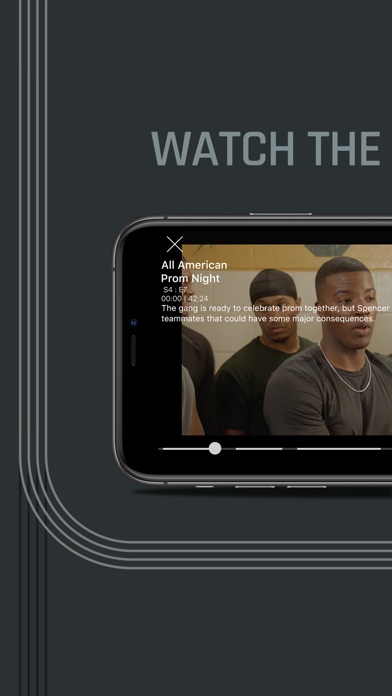 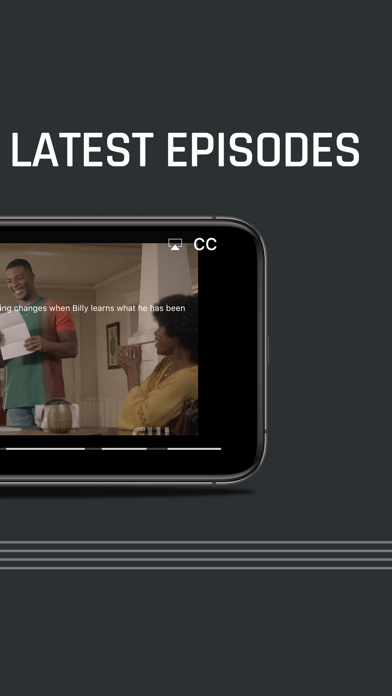