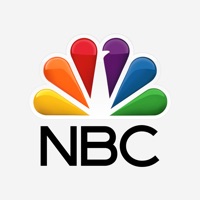 Stream live TV or watch episodes of current NBC shows and classic hits, and live stream national and local news - anytime, anywhere! Watch your favorites from even more networks, including Bravo, E!, Oxygen, SYFY, USA, Telemundo and more! Stream timeless episodes of classic series and hit shows from beginning to end - all in one place. The NBC App lets you stream or watch any of your NBC favorites, all in one place. Stream brand-new shows and all of your favorite classics on the NBC App and stay up to date with all of the newest primetime hits. Watch episodes, save new and classic TV shows and continue watching the latest series across all your devices when you log in with your NBCUniversal Profile. Stream TV shows for FREE on your iPad or iPhone, and stream episodes of NBC series to your TV with AirPlay or Chromecast. Stream the latest episodes of your favorite shows the day after they air and catch up on entire seasons. Live stream TV on the go, so you never miss the local or national news. Find out what's happening across the nation or catch episodes from NBC’s hits like This Is Us or Saturday Night Live the day after they air on TV. Plus, stream shows from more networks instantly, including Bravo, E!, Oxygen, SYFY, USA and more. WATCH TV FOR FREE with episodes and video clips from: The Voice Ordinary Joe La Brea Law & Order: SVU Law & Order: Organized Crime Family Game Fight! Chicago Med Chicago P.D. Chicago Fire The Tonight Show Starring Jimmy Fallon This Is Us The Blacklist Battlestar Galactica NBC LIVE STREAM Watch TV shows via the NBC Live Stream, now available in most markets nationwide, by linking to your TV service provider. Stream live news, local or national. STREAM TV EPISODES, MOVIES AND VIDEO CLIPS Watch episodes of brand-new NBC series the day after they air and classic TV shows you know and love for free. Log in to unlock even more! Stream movies and TV shows, including hundreds of new episodes, by linking to your TV provider. STREAM EPISODES OF CLASSIC TV SHOWS Stream timeless episodes of throwback TV shows for free! Rewatch your favorite throwback TV series, like Heroes, House, Saved by the Bell, Will & Grace and more! WATCH NBC LIVE WITH CLOSED CAPTIONING Watch TV shows using closed captioning by tapping the "CC" icon in player controls. NBCUNIVERSAL PROFILE Create an NBCUniversal Profile to save and continue watching TV shows across all your devices. Receive credits to unlock three episodes for FREE! Please note: Use of the app is limited to the United States and its territories. Video is accessible via 3G, 4G, LTE and Wi-Fi networks. Data charges may apply. Privacy Policy: https://www.nbcuniversal.com/privacy?brandA=NBC_Entertainment&intake=NBC_Entertainment Do Not Sell My Personal Information: Do Not Sell My Personal Information | NBCUNIVERSAL MEDIA CA Notice: California Notice | NBCUNIVERSAL MEDIA This app features Nielsen proprietary measurement software, which will allow you to contribute to market research, like Nielsen’s TV Ratings. To learn more about our digital measurement products and your choices in regard to them, please visit Digital Measurement Privacy Statement for more information. 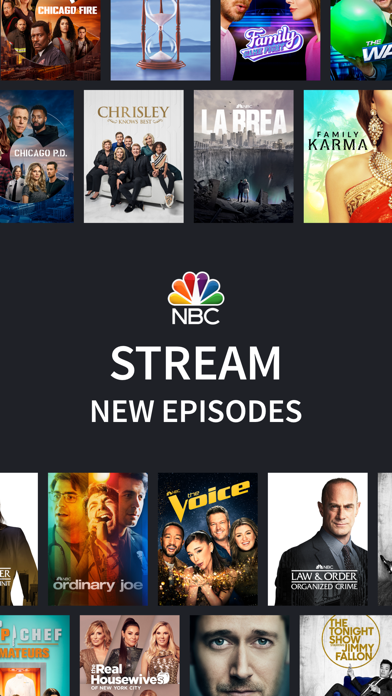 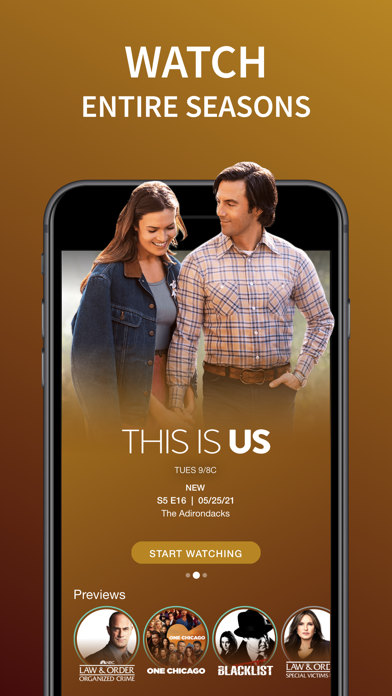 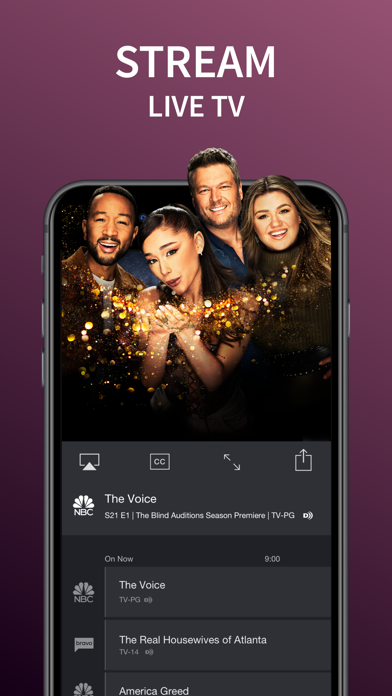 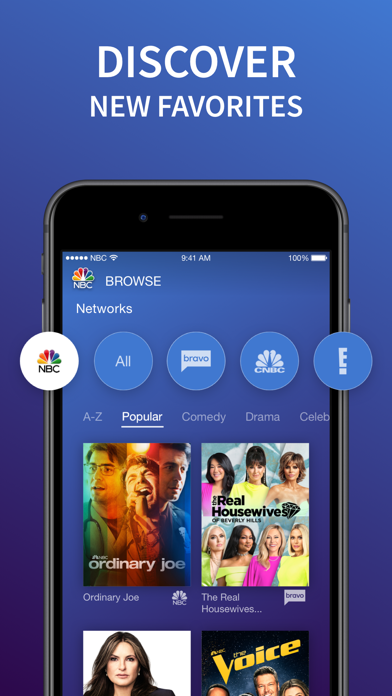