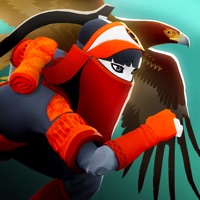 *ATTENTION* Works with compatible Apple devices below. From the creators of ABZÛ, The Pathless is the mythic adventure of an archer and an eagle in a vast forest. Archery and Falconry Become the Hunter, a master of archery who travels to a mystical island to dispel a curse of darkness that grips the world. Forge a connection with your eagle companion and soar through the air. Perform fluid acrobatics and execute awesome trick shots with a unique archery system that allows effortless shooting while moving at high speeds. Explore an Open World Forge your own path through a beautiful open world packed with secrets to find. Traverse misty forests, lush meadows and snowy tundras. Discover the dark history of the island as you solve puzzles in ancient ruins and bound across the treetops. Hunt Corrupted Spirits Giant corrupted spirits lurk in the woods. Use all your skill to hunt them down, but be careful not to become the hunted yourself. Engage in epic battles against the cursed beasts to restore light to the land. The bond with your eagle and the fate of the world hang in the balance. This game is compatible with the following Apple devices: iPhone - 7th generation and higher iPhone SE - 2nd generation iPad - 6th generation and higher iPad Air - 3rd generation and higher iPad mini - 5th generation and higher iPod touch - 7th generation iPad Pro - 2nd generation and higher AppleTV 4K On Mac, requires: CPU: Intel Core i5-7260U / AMD Athlon 200 GE / equivalent, GPU: Intel Iris Plus Graphics 640 / AMD Radeon Pro 450 / NVIDIA GeForce GTX 660 / equivalent, RAM: 4 GB 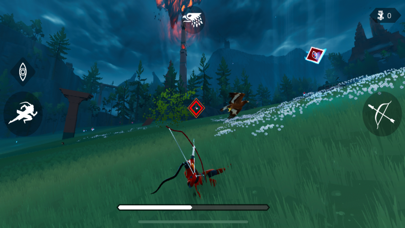 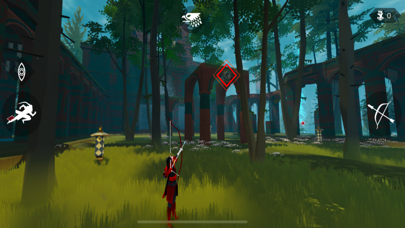 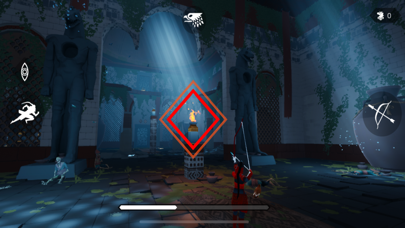 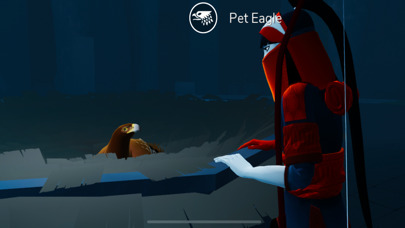 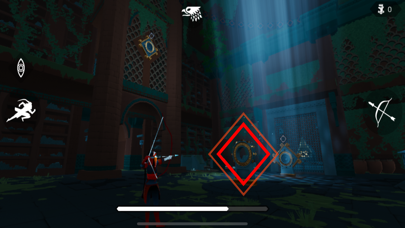 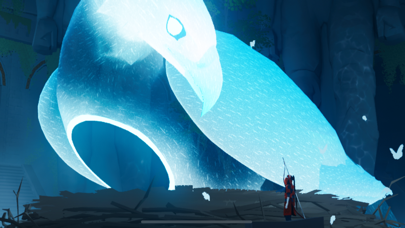 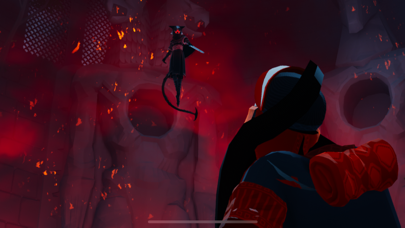 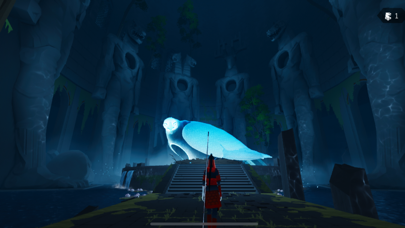