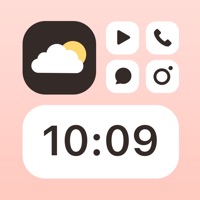 Aesthetic themes for iPhone: widgets, icons, still and live wallpapers! СOMPLETE MAKEOVER of your device! Easy setup and regular updates! Themify gives you a wide range of tools to express yourself. With our app, you can enjoy state-of-the-art content and unleash your creativity. Key features: ■ 3-in-1 Themes Want to marry convenience and aesthetics? Themify has your back. Perfectly matched iOS 14 app icons, widgets, and wallpapers will make your iPhone look neat and stylish. Explore an abundance of themes to choose the one you like most and set it up on your Home Screen with a few taps. ■ Theme Customizer If you’d like to add a personal touch to your Home Screen theme, use our Theme Customizer. Change everything you want and create a truly one-of-a kind design for your device. ■ Vast Widget Collection Time, clock, calendar, quotes, weather, countdown, mixed—pick any widget and get the info you need right from your Home Screen. You can also create your own unique widget by adding photos and changing backgrounds, fonts, and colors. ■ 10,000+ Icons For those who are bored of bog-standard app icons, we have an array of custom icon packs. The best part is that you can install the whole pack at once! Just follow the simple and clear instructions. ■ Still And Live Wallpapers Anime, Animals, Urban, Nature, and more—we have wallpapers for every taste. Liven up your screen with awesome live wallpapers. And if you love classics, try our still wallpapers and see for yourself how irresistible they are. UNLIMITED ACCESS MEMBERSHIP SUBSCRIPTION • You can subscribe for unlimited access to all features within Themify. • Subscriptions are billed weekly, monthly, quarterly or annually at the rate selected depending on the subscription plan. All personal data is protected in accordance with the Terms of Use and Privacy Policy: https://aiby.mobi/widget/terms/ https://aiby.mobi/widget/privacy/ 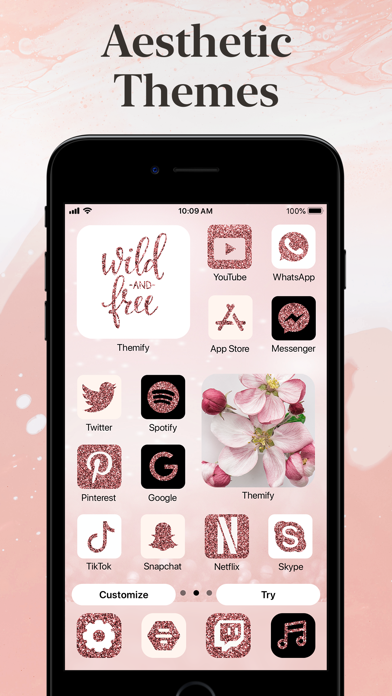 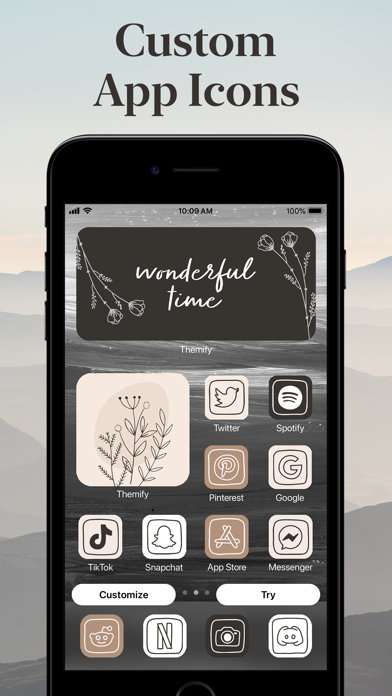 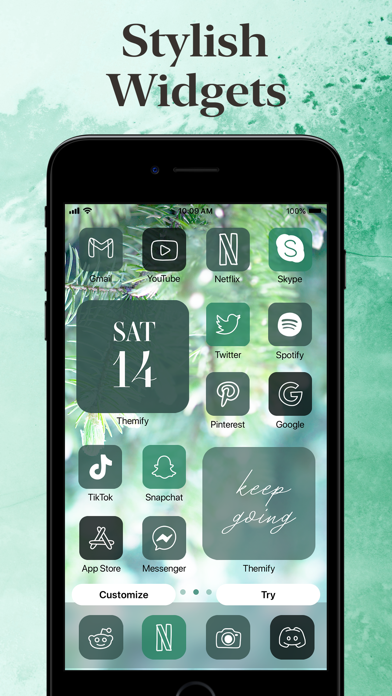 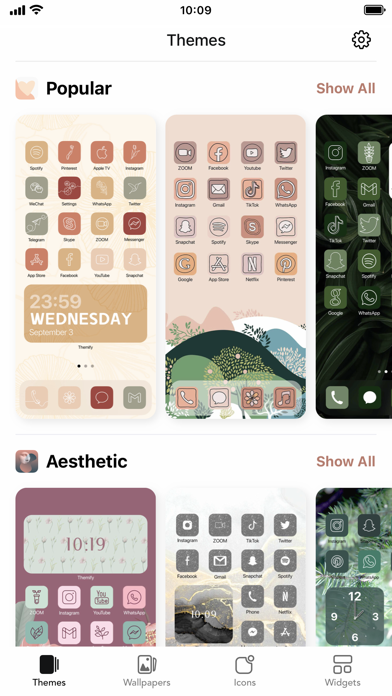 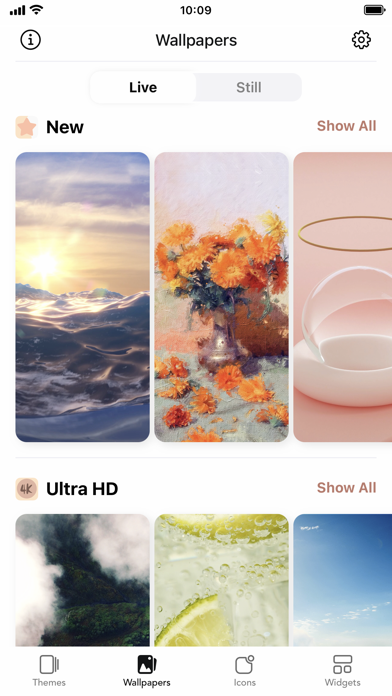 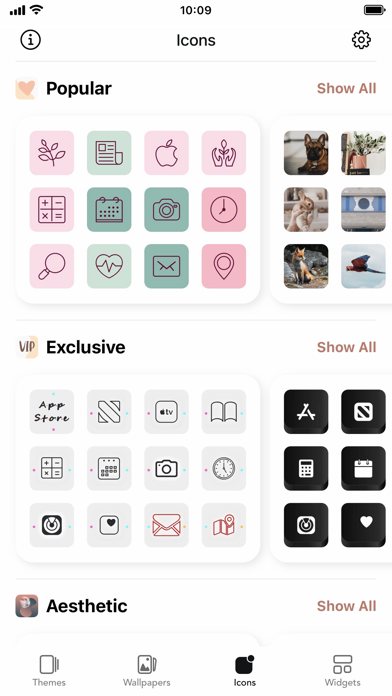 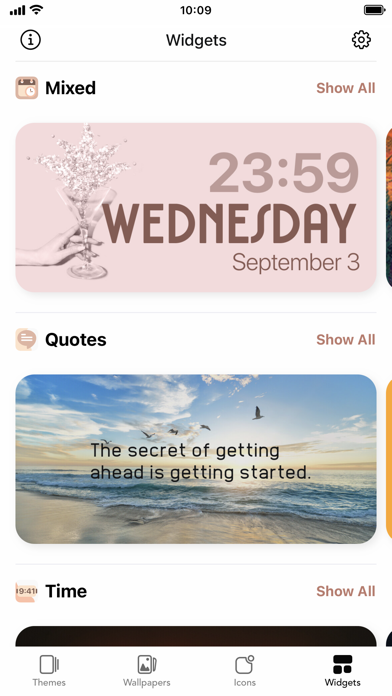 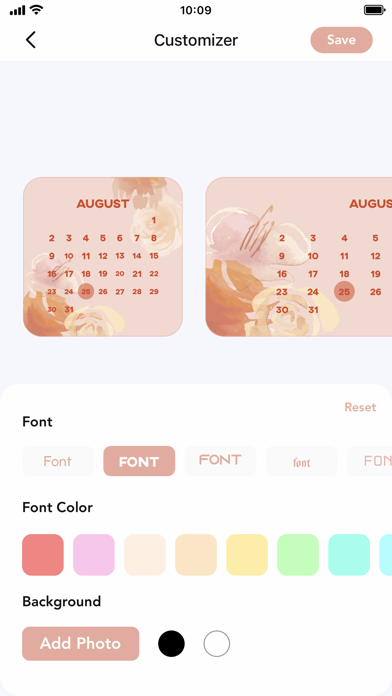