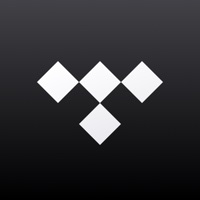 By TIDAL Music AS

We’ve just upped the ante with playlists! TIDAL now allows you to create public playlists, which can be found in “public playlists” in your profile. Discover incredible user-made playlists as well! Simply search for whatever you’re in the mood for and select from the results. A newly revamped edit profile is available through the menu on your profile page. Easily toggle the privacy of your playlist from the get-go or on the go. Private or public? It’s up to you! With more options to elevate your music streaming experience with TIDAL, now’s the time to sign up and experience over 90 million audio tracks the way they’re meant to sound. You can now enjoy TIDAL Free (US only), or start a 30-day free trial of one of our new paid plans. In addition to premium, immersive audio experiences on our HiFi Plus subscription, you can support artists directly as a result of your streaming. With TIDAL HiFi, never miss a note with lossless quality audio. Get TIDAL HiFi to: – Listen to over 90 million songs ad-free, in HiFisound anywhere you are, even when you’re offline. – Use TIDAL Connect to listen to HiFi on your favorite devices, including TVs, Amazon Alexa, your preferred speakers, and over 150 other integrations. – Access 550K+ music videos With HiFi Plus, get everything in HiFi and: – Listen to music in premium, immersive audio formats (MQA, Dolby Atmos, 360 Reality Audio) – As much as 10% of your subscription gets directed to your most-streamed to artists every month Sign up for a TIDAL subscription in the app, where you can choose between HiFi and HiFi Plus. The subscription is automatically renewed and charged on a monthly (30 day) basis. You can cancel it at any time up until the day before renewal and you can at any time turn off the auto renewal. By signing up, you agree to TIDAL’s Terms and Conditions of Use, Privacy Policy and Mobile Terms, see http://tidal.com/terms 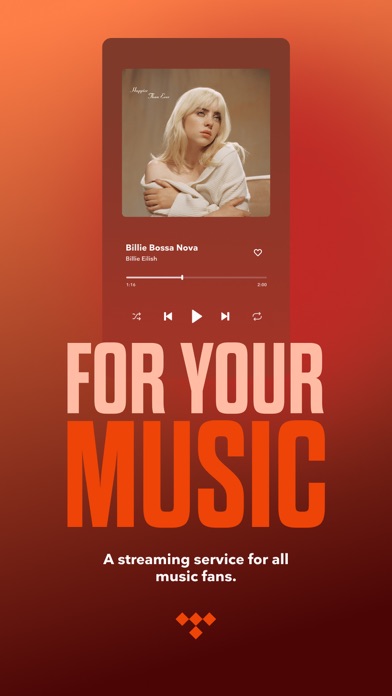 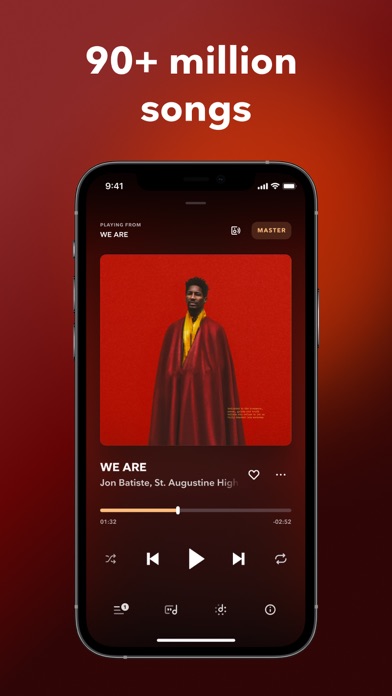 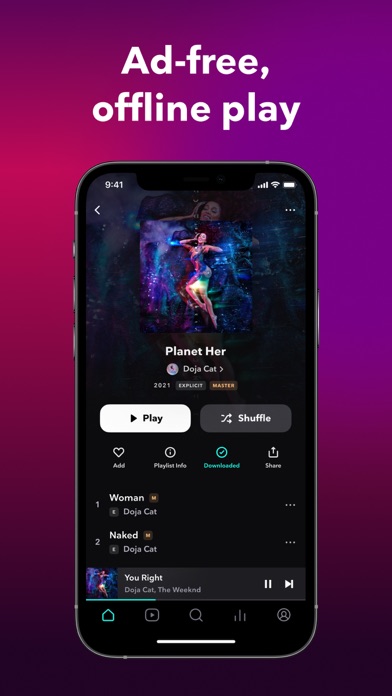 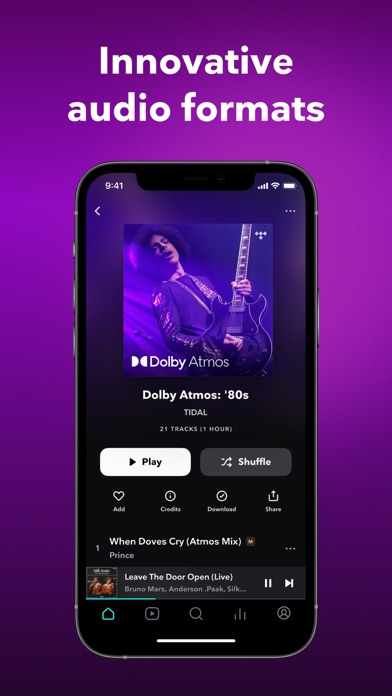 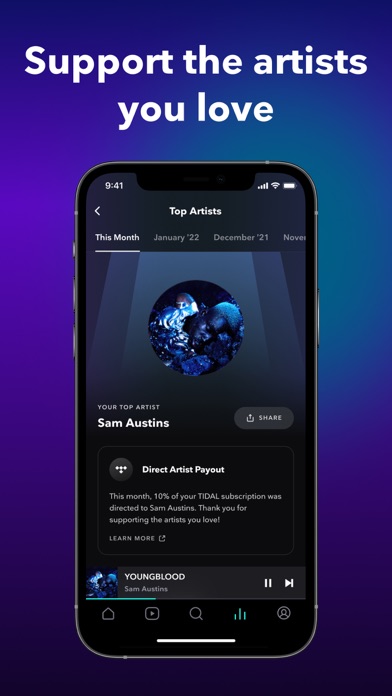 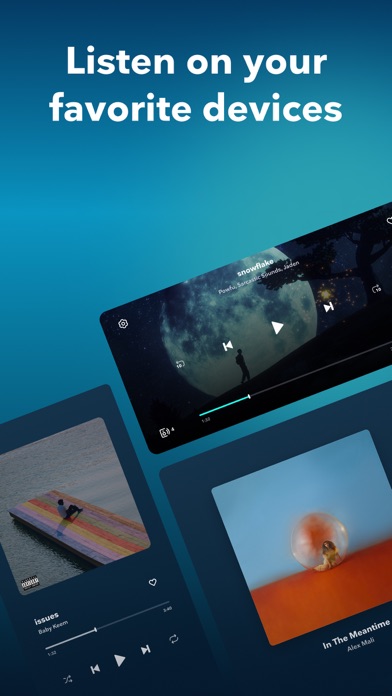