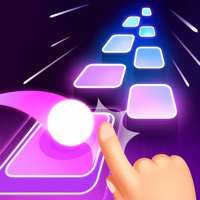 Enjoy various genres of music, from beautiful Piano, Guitar songs to Rock and EDM masterpieces. How to play 1. Touch, Hold and Drag to make the ball jump on the tiles. 2. Don't Miss the Tiles! And remember do not tap, this is not a tap tap game 3. Follow the rhythm of addictive challenges designed for each song. 4. Make insane combos and impress your friends! Game features - One-touch control, easy to play - Breathtaking 3D effects - 30+ absolutely beautiful and fun songs to relax - 20+ Different backgrounds to truly bring you a new experience every play! - Collect beautiful skins for your dancing balls - Beat your own top score and challenge your friends! - Share your record with your friends, and compare with worldwide players on the ranking list! - Connect with Facebook account and sync the saved progress across multiple devices Bounce off the magic music tiles, listen to the beat, and make as many hops as you can in this mind-blowing music game now for Free! This game will create the whole new experience for music game fans! Tiles Hop: EDM Rush! is totally Free! Play this EDM music hopping now! Term of Service: https://amanotes.com/terms-and-conditions/ Privacy Policy: https://amanotes.com/privacy-policy/ 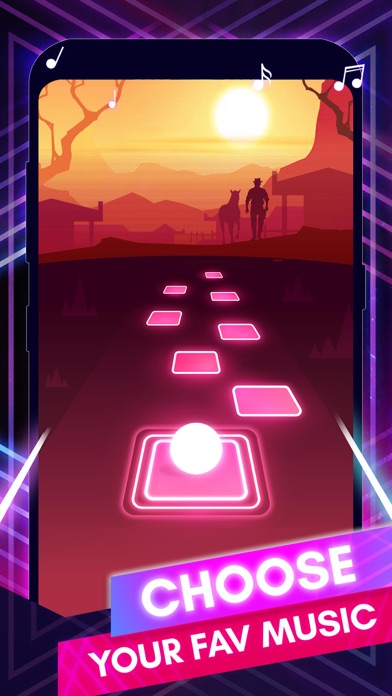 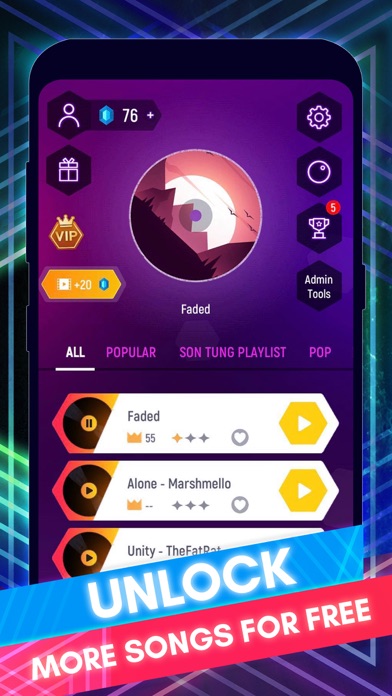 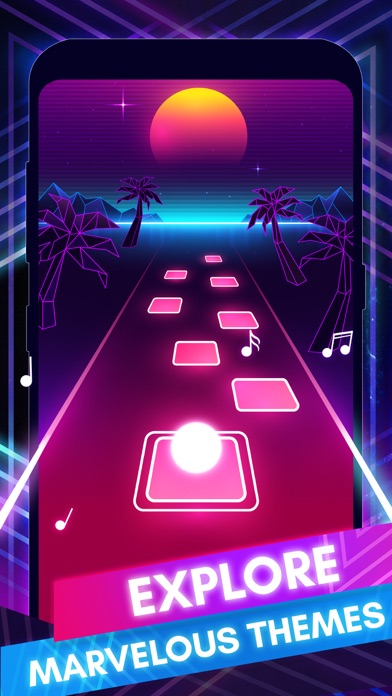 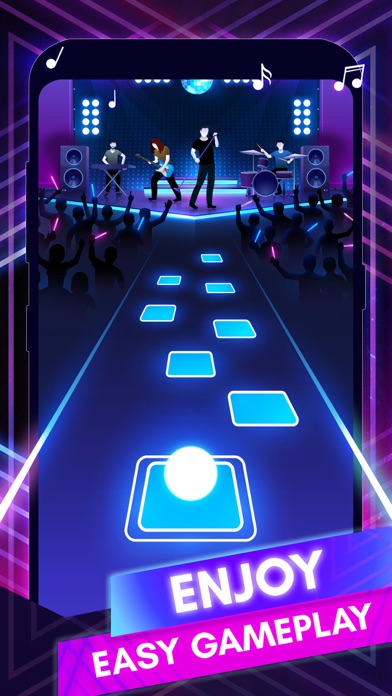 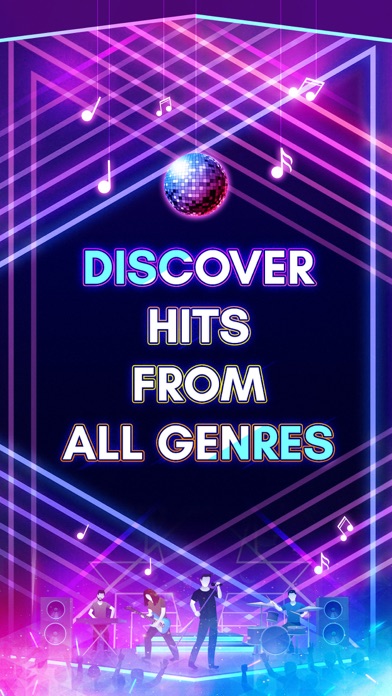