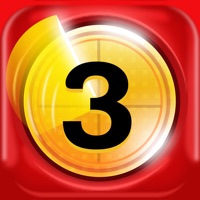 Best Timer Auto Camera Allows You To Set Seconds Till Capture & Automatically Capture Photos. Capture your most precious moments without leaving anyone of out of the photo. Timer Auto Camera will allow you to take group photos of families and friends simply by setting the seconds till photo capture. This is the most powerful camera auto timer utility you will find! You know you've had those instances where you want to take a photo of the both of you and only wished a timer option was available. This is the app for those rare moments when you need a timer to capture all the family and friends in one photo shot. The Timer Auto Camera app has been completely redone and now supports tablets as well. The core functionality of the app is same, take group photos and set the time till photo capture. Once you hit capture simply get back to the group, and viola you are also now in the photo. Timer Auto Camera allows you to set a timer up to 60 seconds duration before taking a photo. Plus it allows you to save the captured photos & videos to your photo library through Setting. In addition, the app provides the ability to manage your photos & videos separately. FEATURES: • Camera Zoom • Supports All Orientations • Grid Selection • Timer Sounds • Custom Photo Sec Duration • Save & Share From Album • Front & Back Camera Support • Flash Light On/Off Option The app is simple and fun to use. What are you waiting for download Timer Auto Camera? Keep this app for emergencies, you never know when this app might come in handy. 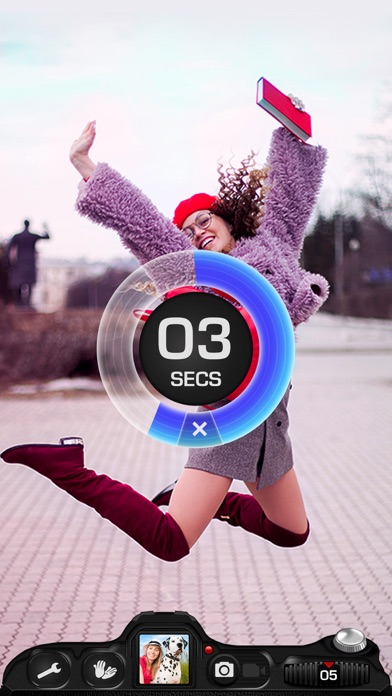 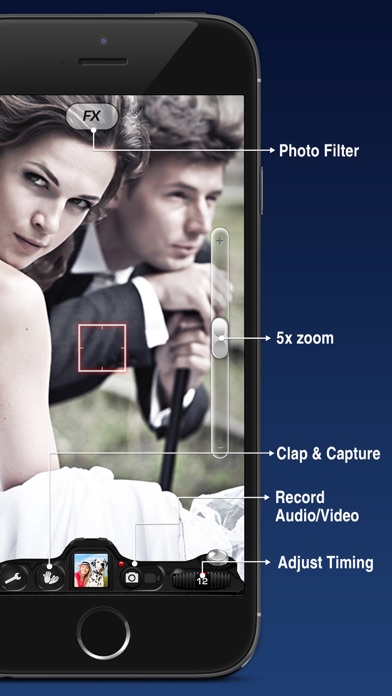 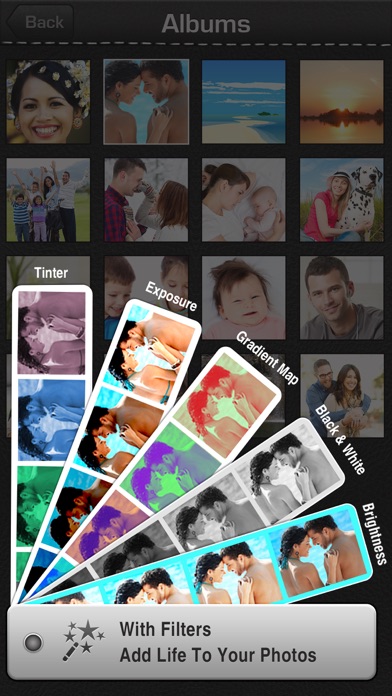 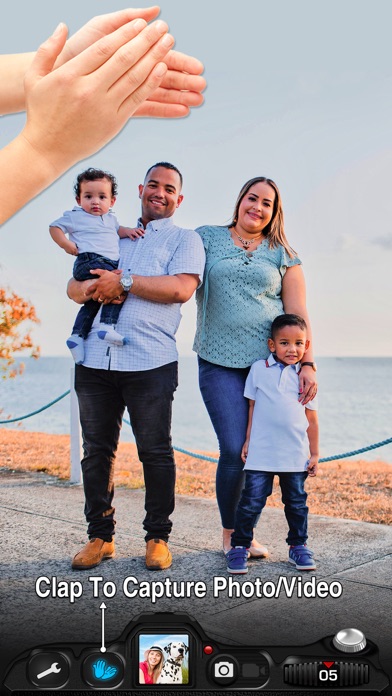 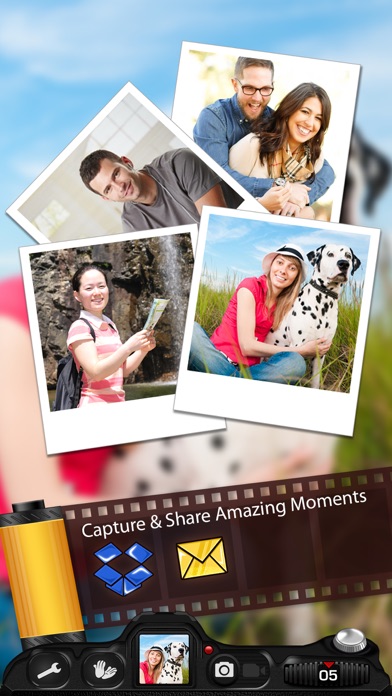