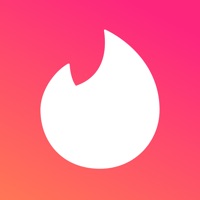 With 70+ billion matches to date, Tinder® is the top free dating app, and the best place to meet new people. Are you looking for true love? An open relationship? Are you looking to get out there and find a date, or do you just want to make friends and chat? With Tinder, you can meet local people everywhere and get the best out of your dating experience: - Whether you're straight, gay, bisexual, or anything in between, Tinder allows you to be who you are and find who you want. - Share your interests and learn more about your matches to get the conversation started, and get the sparks flying. - Photo Verified Profiles: Because the only surprises we want are flowers on the first date - Video chat: Test your online dating chemistry and meet new people from home! Traveling somewhere? Get to know the locals and join a community of people from around the world. Dating in New York, meeting new friends in Miami, or going on a date in London: Wherever you go, we’ll be there. Some people call us their “most dependable matchmaker app”, some people call us ”the world’s most popular free dating site”, but you can just call us when you want to meet up with people in your area. Match, Chat, and Date. That’s our mantra. It’s easy and fun to find new people on Tinder®. Make your profile stand out with your best pics and a little something about you to increase your match-making potential. Use the Swipe Right™ feature to Like someone, use the Swipe Left™ feature to Nope. If someone Likes you back, It’s a Match! And no pressure: With our double opt-in feature, the interest has to be mutual in order to be a match. How many dating apps can say that? While you’re here — make a toast to the Gold life and enjoy some of Tinder’s premium features with our Tinder Gold™ subscription: - Likes You allows you to see all your fans, saving you precious time - Unlimited Likes for you to catch feelings for as many new people as you want - Rewind for you to undo your last Like or Nope - Use Passport to go anywhere in the world to find people online outside your zip code - Monthly Boost available to put your profile to the top for thirty minutes to get more attention - 5 Super Likes available per week because sometimes you really, really Like someone Looking for access to all of Tinder’s premium features? Join Tinder Platinum™ to also get your Likes prioritized with potential matches, to be able to message before matching, and more. There’s a plus side for those not ready to commit to a relationship with Gold or Platinum. With Tinder Plus®, you’ll unlock features including Unlimited Likes, Unlimited Rewinds, and Passport. So what are you waiting for? Download the best free dating app today! It doesn’t matter if you’re looking to make friends, meet new people or find your perfect match, Tinder is a place where everyone can find exactly what they’re looking for — and it’s about time you showed up. ----------------------------------- If you choose to purchase Tinder Plus®, Tinder Gold™, or Tinder Platinum™ payment will be charged to your Apple account, and your account will be charged for renewal within 24-hours prior to the end of the current period. Auto-renewal may be turned off at any time by going to your settings in the App Store after purchase. No cancellation of the current subscription is allowed during the active subscription period. If you don’t choose to purchase Tinder Plus®, Tinder Gold™, or Tinder Platinum™, you can simply continue using Tinder for free. All photos are of models and used for illustrative purposes only. Privacy: https://www.gotinder.com/privacy Terms: https://www.gotinder.com/terms 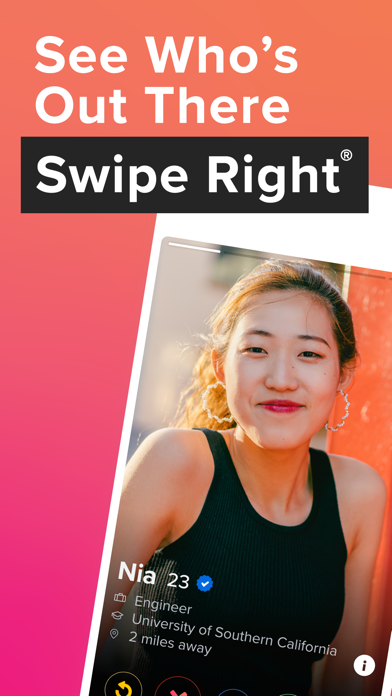 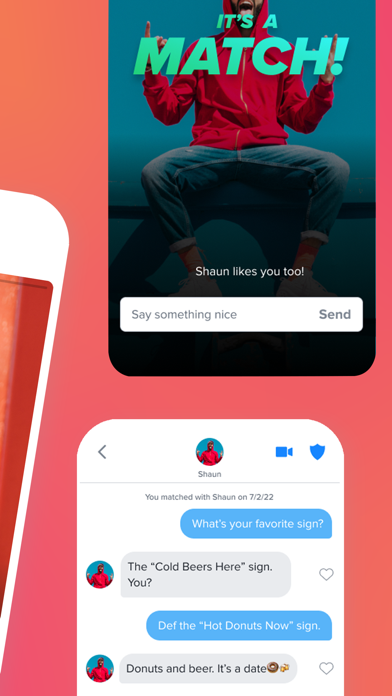 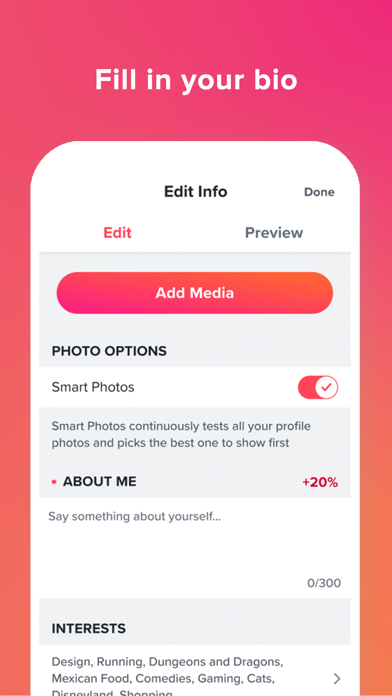 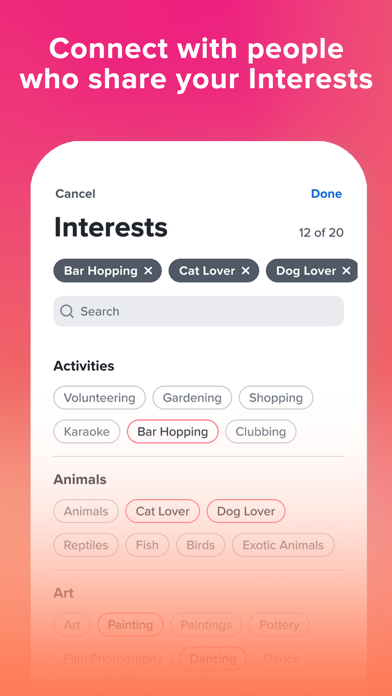 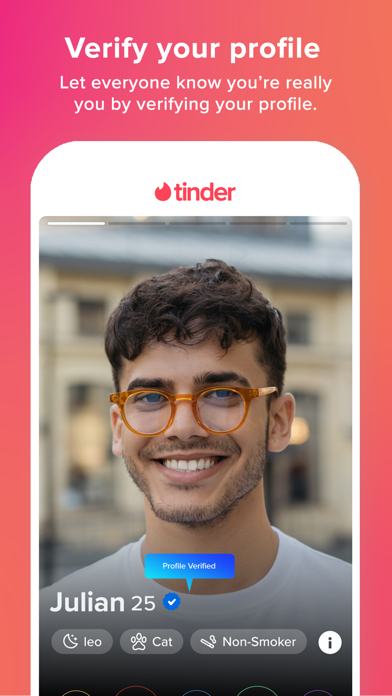 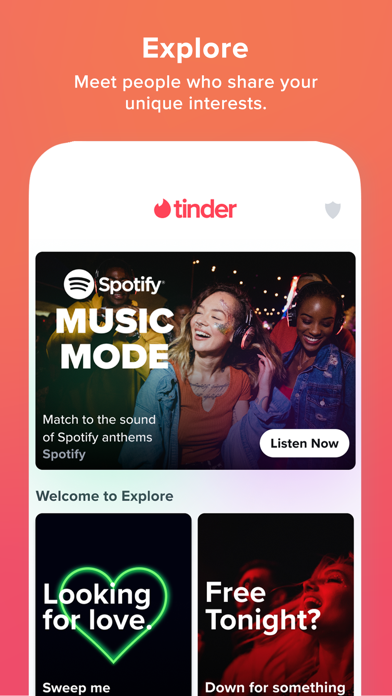 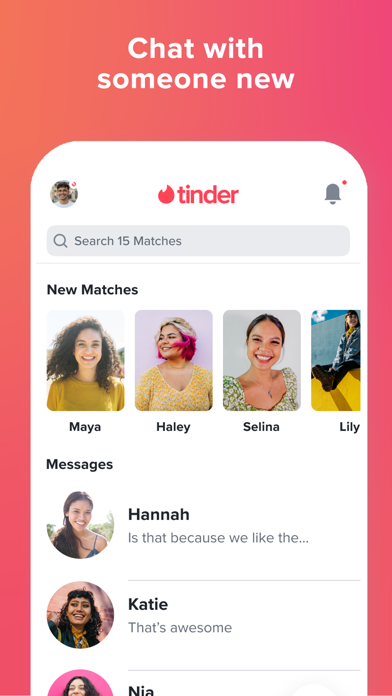 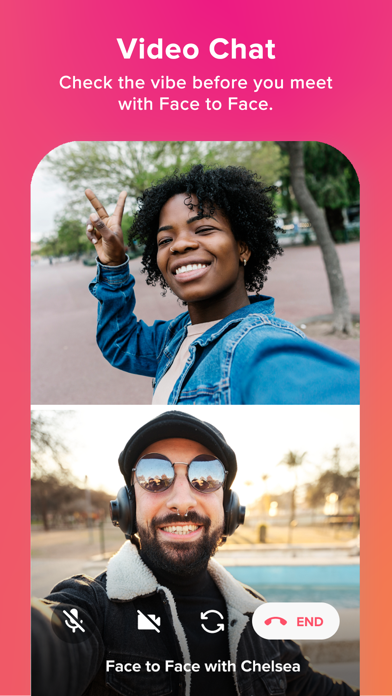