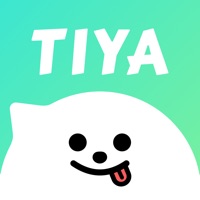 Tiya-Team Up! Time to play.

Tiya-Team Up! Time to play. App

Tiya is THE voice social network where you can connect with friends/strangers who have the same interest with you. And they are looking forward to your participation! No matter you are a gameholic, a singer or a party animal, you can always grab a seat to play with your teammates here. ●  Voice Chat. Meet awesome gamers.  Find a chatting room in 3 seconds and meet new people with one single swipe. Exchange game information, form a crew and enjoy the fascinating journey Tiya brings to you. ● Find Groups. Join the community. Tiya has hundreds of groups that focus on sharing different topics,such as game, anime, k-pop and etc. You can either join one to chat with your like-minded friends or create your own group! ● Customize Room. Create your own place.  If you are looking for a place to invite your friends and hang out, Tiya will be the best choice for you! Create your own room here and share the link to team up with your friends in just few steps. Join or create rooms in Tiya to connect the world with all things you love!  Take your passion to the next level with Tiya Now. Contact us Mail:  [email protected] 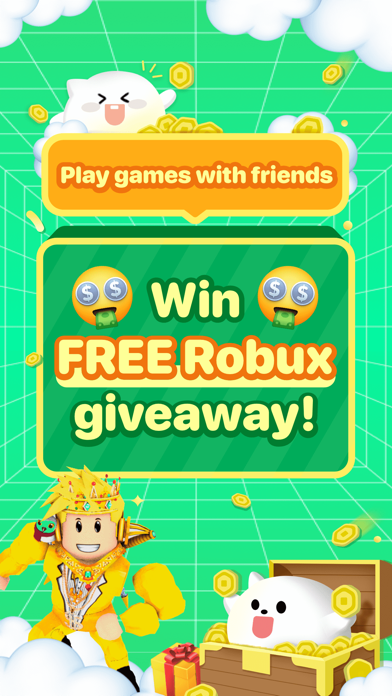 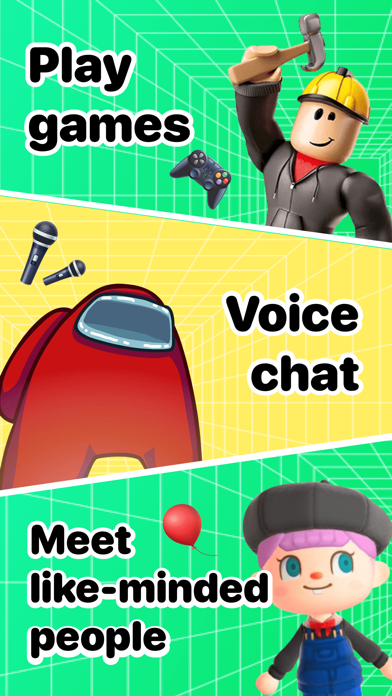 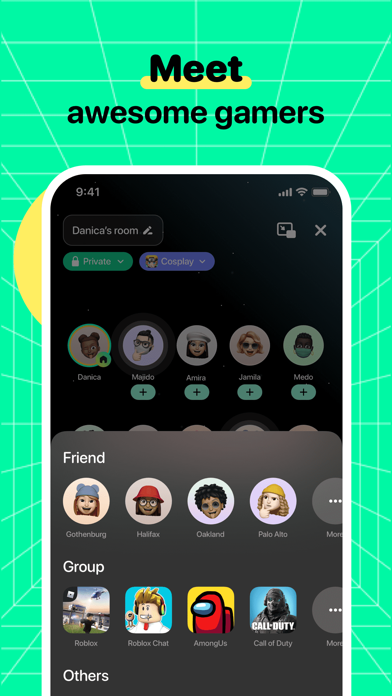 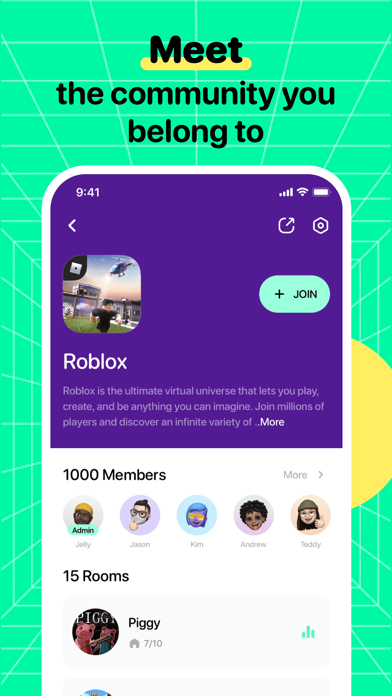 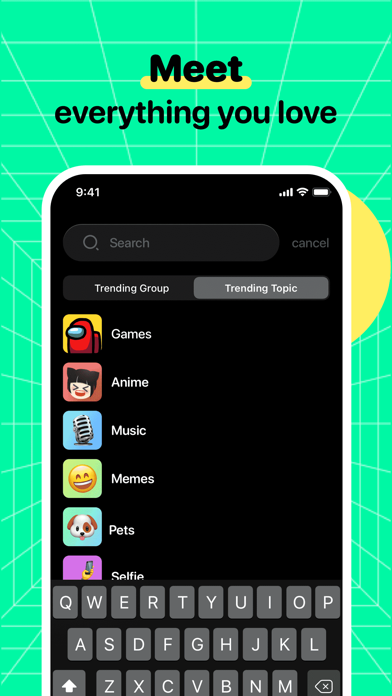