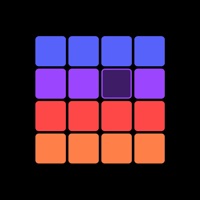 Easily create professional music Be the best beat maker with the best beat making app Make beats easily in landscape or portrait, your choice. Share your music with the world Publish to the Tize feed, and vote on your favorite tracks! Export your song and share it, or bounce each track individually or the MIDI file to use in your favorite DAW. Over 500 professional sounds designed by Sonic Sounds for you to download create any kind of music - EDM - Trap - Dubstep - Drum-n-Bass - Rave - Hip-Hop and more! Make beats with classic drum pads! Easy Chords stay in key and focus on making music. Add Effects to your beats and vocals! Now with audio unit extension (effects) support. Record Audio record an instrument or vocals, loop it, and change the speed Tize will keep everything on beat for you Auto Tune Can't sing? Neither can we, the new Auto Tune feature will keep your voice in perfect pitch the your beat Sample Easily Import audio trim it, slice it, change the pitch and loop it in your beat. Collaborate and share with your friends. Show them your beats, or work on something together. Ableton Link Support allows you to collaborate live with other beat makers in the same room! Tize Cloud never loose a song again. Back up your song to the Tize Cloud, share with your friends, or export your song to sound cloud or jam in your car! Arrange your song simply tap on a loop to mute it or un-mute it Pattern Editor easily create, move, or edit notes! Settings change the speed, scale, or even turn of quantize to give your song more of a live feel MIDI Support Plugin your favorite iOS compatible MIDI Keyboard. All this and more! Easily become the best beat maker on the best beat making app Beat maker app Like Garageband With a TIZE VIP Pass, enjoy the following benefits: - Unlock all sound packs Using in-app purchase for recurring billing makes it easier than ever to subscribe to TIZE's VIP Pass. In-App Purchase information: - Subscribe to TIZE VIP Pass for only $4.99 per week (amount in USD in US App Store). - When you have confirmed purchasing the subscription, your iTunes Account will automatically be charged. - The subscription automatically renews unless auto-renew is turned off at least 24 hours before the end of the current period. You can manage subscriptions and turn off auto-renewal by going to Account Settings after purchase. - Your iTunes Account will be charged $4.99 weekly for renewal within 24 hours prior to the end of the current period. - The current subscription cannot be cancelled during active subscription period. - You can find our Privacy Policy at http://www.tizemusic.com/privacy and Terms of Service at http://www.tizemusic.com/terms 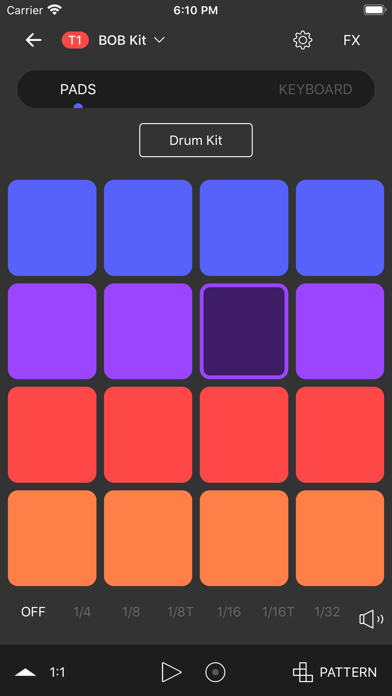 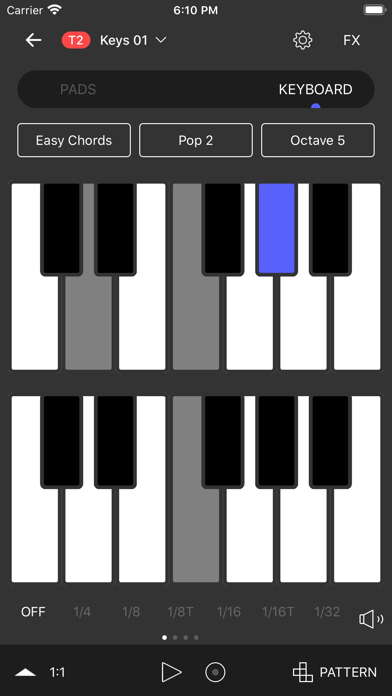 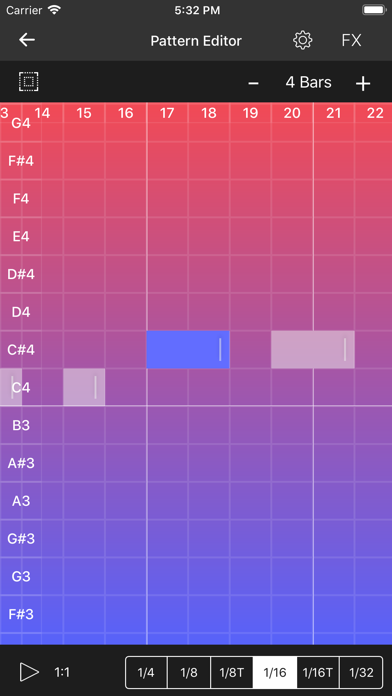 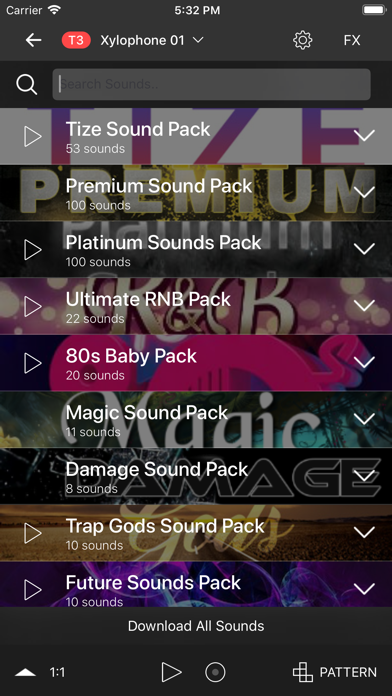 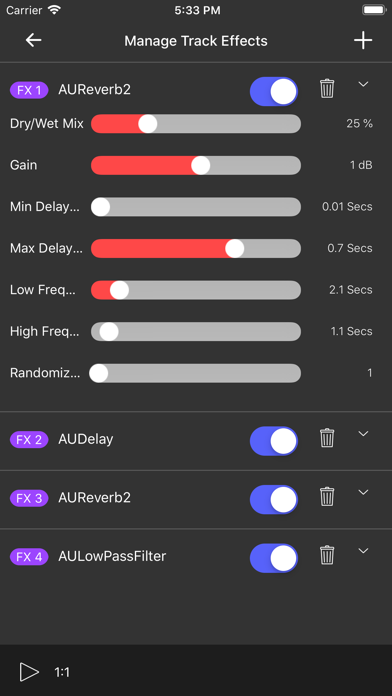 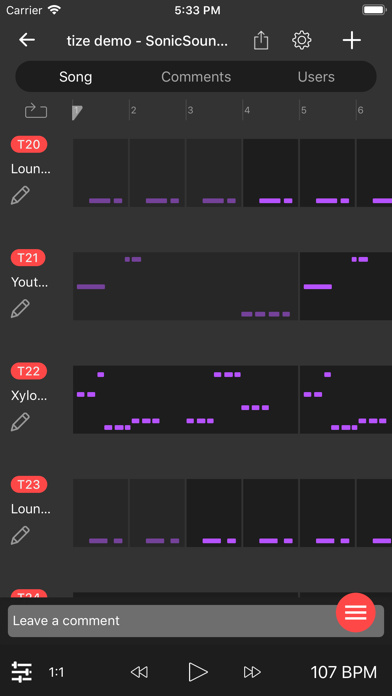 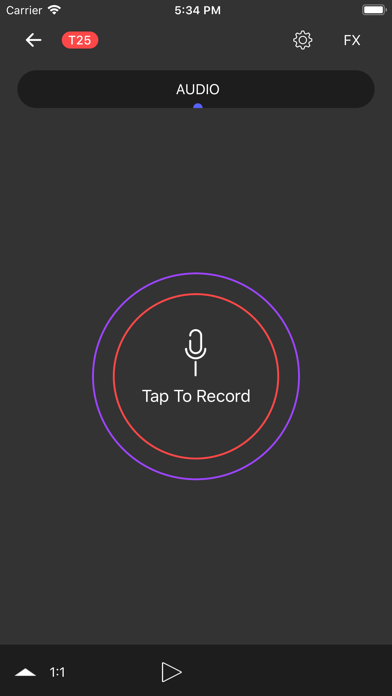 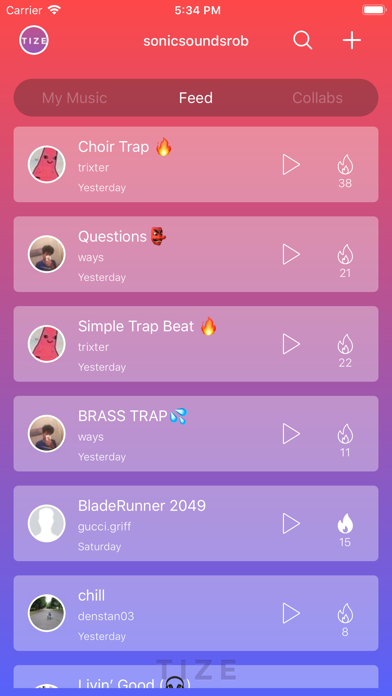