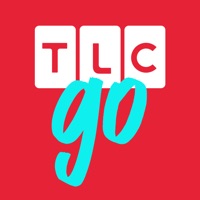 Watch full episodes and live TV from TLC anytime, anywhere. It’s FREE with your TV subscription. Just sign in with your TV provider username and password to get access to favorites like Sister Wives, Counting On, 90 Day Fiance, Say Yes to the Dress and many more. New episodes are added all the time. BINGE ON YOUR FAVORITE SHOWS + 90 Day Fiance + Cake Boss + I Am Jazz + Kate Plus 8 + Little People Big World + Long Island Medium + My 600lb Life + My Big Fat Fabulous Life + OutDaughtered + Sister Wives + The Little Couple + Trading Spaces + What Not to Wear + Who Do You Think You Are And many, many more! FEATURES + Live TV + Full Seasons + Browse and search for your favorite shows by genre + tvOS + Chromecast + Save episodes to your watchlist + Closed-Captioning support REQUIREMENTS + Available in the US Only + A Wi-Fi connection is recommended + iOS 9 or higher + More providers coming soon. Visit TLC.com to watch shows or live stream from your computer. Need help? Visit us at goapphelp.discovery.com. Please note: This app features Nielsen’s proprietary measurement software which will allow you to contribute to market research, like Nielsen’s TV Ratings. Please see www.nielsen.com/digitalprivacy for more information. 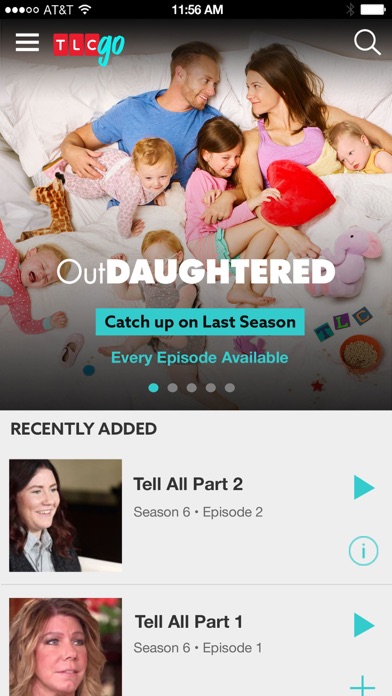 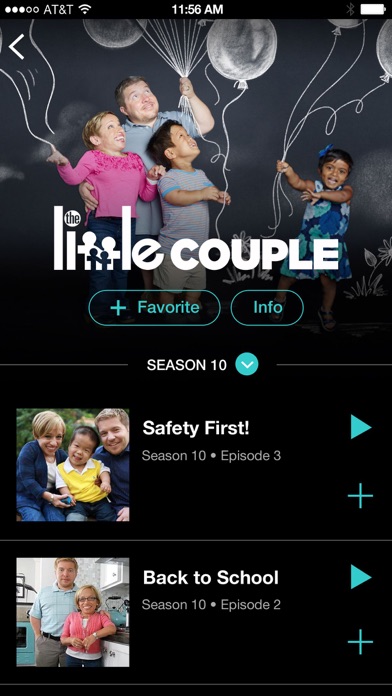 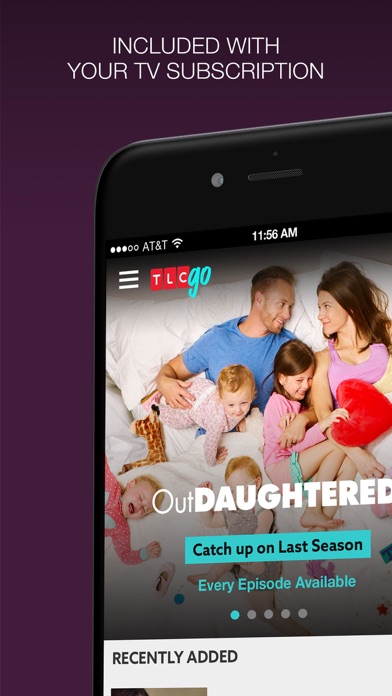 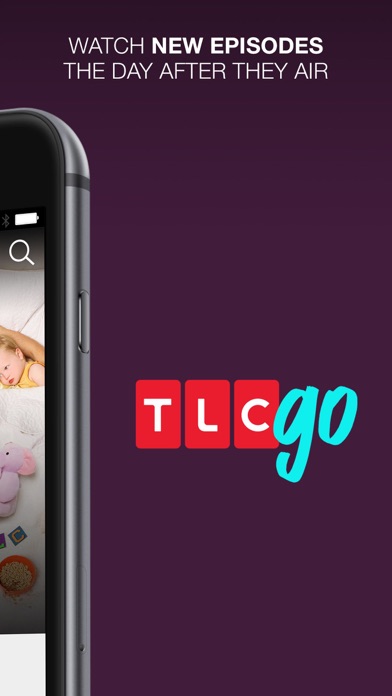 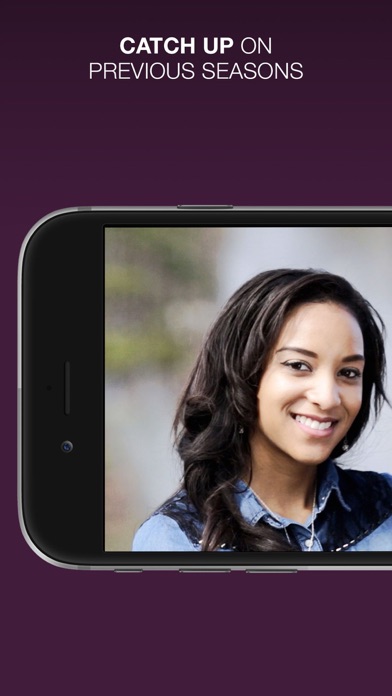 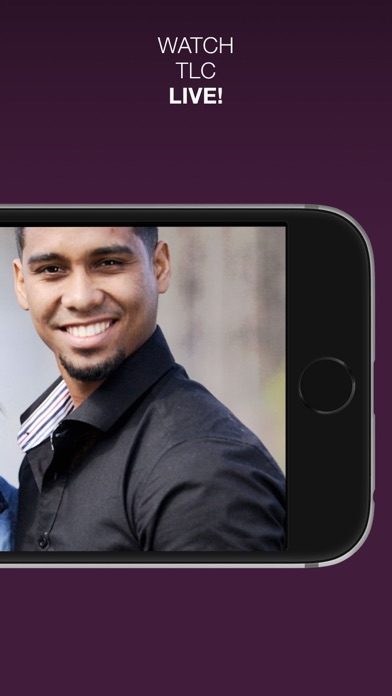