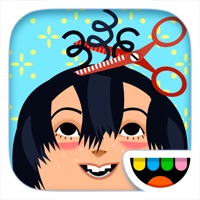 ***Pay once & play forever! No in-app purchases.*** Cut, curl, color and style – any way you want! Our bestselling app Toca Hair Salon is back in an even better version, with new characters, new tools, new accessories and even more hairstyling fun! In this kid-friendly, super-creative app, you get to run your very own hair salon, with six fun characters to choose from. Cut, colour and style any way you want, using lots of different tools – from a simple comb and scissors to a curling iron and a straightener. Trim mustaches, spray mohawks bright pink and give someone the curls they’ve always wanted! Whoops – did you accidentally snip off too much hair? Make things right with our special tonic G.R.O.W. and then top it all off with hats, glasses and other fun accessories. Once you and your customer are happy with the way they look, don’t forget to take them to the camera booth for a snapshot! What’s new in Toca Hair Salon 2? - 6 completely new characters - New tools: razor, curling iron, a crimper and a straightener - More realistic colour spray effects – combine to make new shades! - New accessories: hats, glasses and much more - Cool new photo backdrops - Smooth and beautiful animations - Better and more realistic hair styling - make any style you want! Other features you’ll recognize from Toca Hair Salon: - Cut and trim hair with the scissors electric hair trimmer - Wash hair with shampoo, shower, and towel - Use the hairdryer to get the right look - 9 hair colors to choose and combine - Lots of accessories for the final touch - Use the magic potion G.R.O.W to make hair grow back again - Characters make fun faces and sounds while you’re styling them - No rules or stress - play any way you want to! - Kid-friendly interface - No third-party advertising - No in-app purchases *** ABOUT TOCA BOCA At Toca Boca, we believe in the power of play to spark kids’ imaginations and help them learn about the world. We design our products from the kids' perspective to empower kids to be playful, to be creative and to be who they want to be. Our products include award-winning apps that have been downloaded more than 130 million times in 215 countries and offer fun, safe, open-ended play experiences. Learn more about Toca Boca and our products at tocaboca.com. PRIVACY POLICY Privacy is an issue that we take very seriously. To learn more about how we work with these matters, please read our privacy policy: http://tocaboca.com/privacy 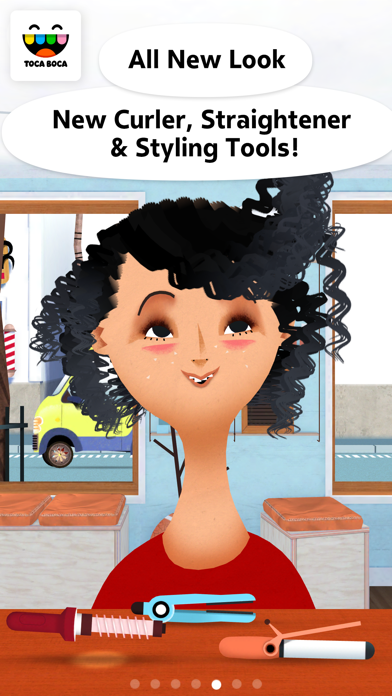 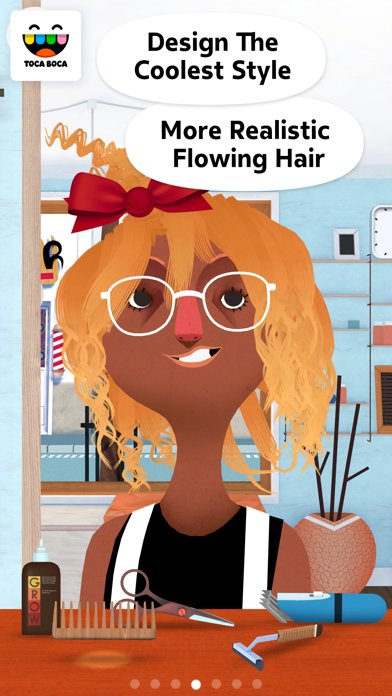 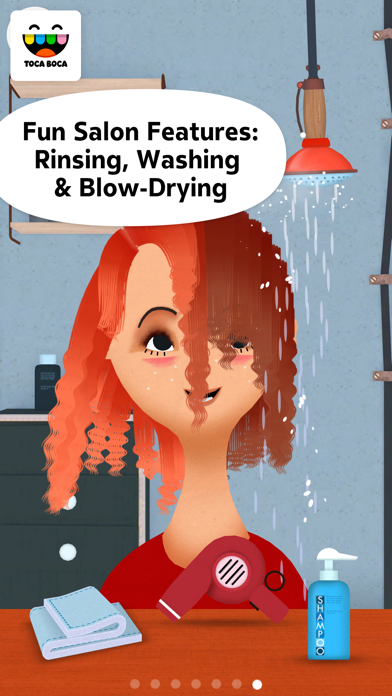 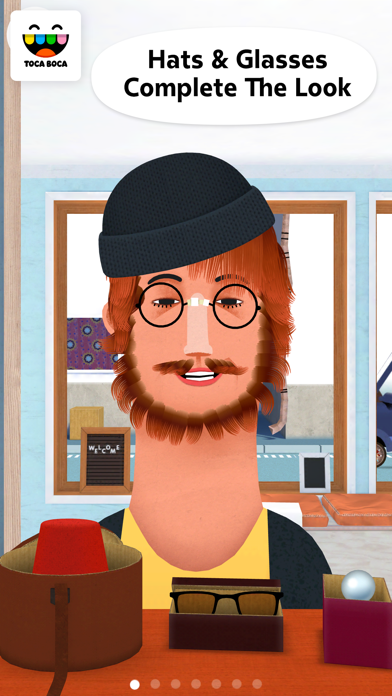 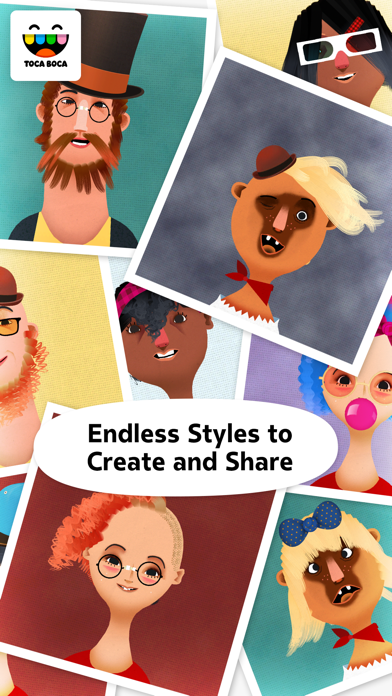