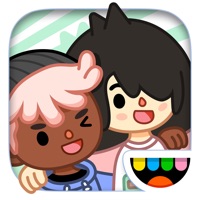 Welcome to your new neighborhood, filled with friendly faces to hang out with. Explore your new block, where you can check out cafés and shops, and meet a new set of characters. And guess what? A Toca Life app has never had this many homes! MOVE INTO YOUR NEW APARTMENT What’s your interior style? Minimalistic, cute, bohemian or industrial? Pick one of four apartments, or move into all of them! Move in, get settled, visit your neighbors and invite them to help decorate your home! DECORATE YOUR PLACE Visit the interior design store where​ you can find loads of items to decorate your new place. Plants, clocks, pillows and mailboxes! Paintings, stools and many other things. Don’t leave before spending some time in the photo booth. Choose a filter and get your friends ready! Say cheese! HANG OUT IN THE ROB-O CAFÉ Spend some time with your friends chilling in the Rob-o Café. Grab a bite from the conveyor belt or order a smoothie from the giant robot. Choose between four tasty flavors. Which one will you pick? GET NEIGHBORHOOD NOW – CONNECT ALL TOCA LIFE APPS SOON Very soon we will introduce Toca Life: World, our new mega app that brings all of the Toca Life locations together. Toca Life: World will be the place for all new themes and updates, and even some surprise gifts! We’re almost ready to introduce it to you. If you download Toca Life: Neighborhood today, soon you will be able to connect it with the rest of your Toca Life apps. FEATURES Meet 23 new characters 4 new apartments with different themes to live and hang out in! Shop at the design store to get new furniture and accessories for your home - make it your style! Bring your best friends to the Rob-o Café and pick out food from the conveyor belt. Get a smoothie from the giant smoothie robot. Choose between four tasty flavors! Bring family and friends to take a photo in the photo booth! Which filter will you use? Get a Sloth toy in the Slothtato toy machine! Find the secret Rob-o Disco Club! Visit the tiny creatures that have a hideout in the elevator! ABOUT US: At Toca Boca, we believe in the power of play to spark kids’ imaginations and help them learn about the world. We design our products from the kids' perspective to empower kids to be playful, to be creative and to be who they want to be. Our products include award-winning apps that have been downloaded more than 200 million times in 215 countries and offer fun, safe, open-ended play experiences. Learn more about Toca Boca and our products at tocaboca.com. PRIVACY POLICY: Privacy is an issue that we take very seriously. To learn more about how we work with these matters, please read our privacy policy: https://tocaboca.com/privacy 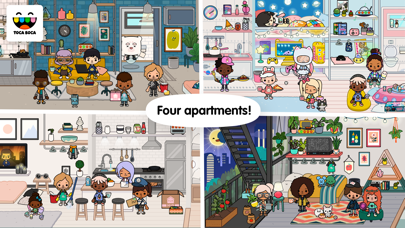 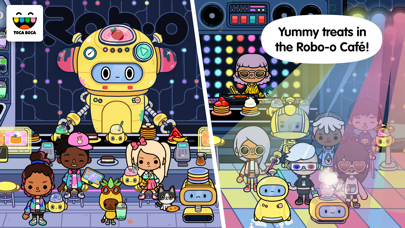 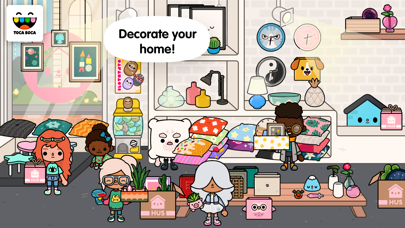 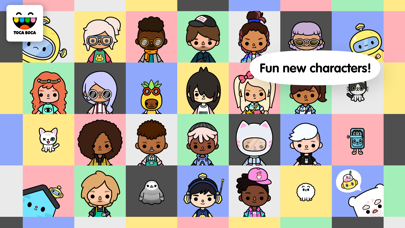 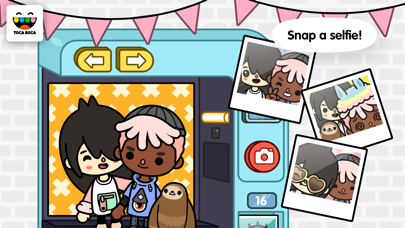