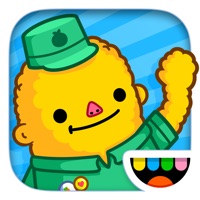 *App Store Best of 2014* You rule this Town, a play world where anything and everyone is welcome! With different locations and many classic Toca Boca characters, the everyday adventures in Town are infinite. EXPLORE Move around in town! Visit the store to buy groceries, stop by the restaurant to cook lunch, and head home to watch movies with friends. Run over to the park for a picnic and go for a swim in the pond. Build a sand castle or go on an adventure in the dark? In this Town you decide! CREATE Play cops and robbers today and hide and seek tomorrow, the story is up to you. Use your imagination to create your own world and play together with friends and family. DISCOVER There are treasures hidden everywhere. Turn on and off lights, toss garbage in the bins, or wrap up a present in the store to give to friends. Throw stones in the pond and tap the sun for day and night. Remember there are no rules so don't be afraid to interact with anything, even the toilet! TOCA LIFE Toca Life is a series of apps that takes you beyond the map of Toca Life: Town and let you discover new places within the Toca Life universe. FEATURES - 24 characters to play with. Do you recognize any of them? - 6 locations to explore - park with a pond, store, police station, restaurant, house & apartment - 30 different dishes to cook in the restaurant - Go on adventure - light a campfire and sleep in a tent - Control day and night - 5 different animals to play with - Open game play with no rules or stress - Kid-friendly interface - No third-party advertising - No in-app purchases Toca Life: Town is made for kids as young as 3 yet can capture the imagination of those much older. It's filled with surprises and exciting things to do - there are no limits, just fun! Come play! For more updates and fun things follow us on Twitter: twitter.com/tocaboca or like us on Facebook: Facebook.com/tocaboca. *** ABOUT TOCA BOCA At Toca Boca, we believe in the power of play to spark kids’ imaginations and help them learn about the world. We design our products from the kids' perspective to empower kids to be playful, to be creative and to be who they want to be. Our products include award-winning apps that have been downloaded more than 130 million times in 215 countries and offer fun, safe, open-ended play experiences. Learn more about Toca Boca and our products at tocaboca.com. PRIVACY POLICY Privacy is an issue that we take very seriously. To learn more about how we work with these matters, please read our privacy policy: http://tocaboca.com/privacy 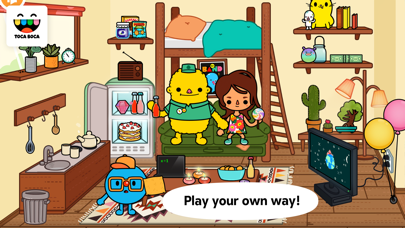 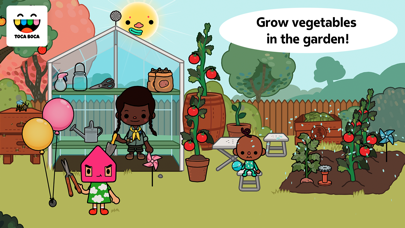 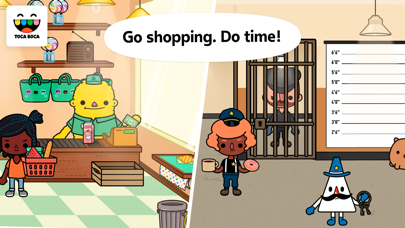 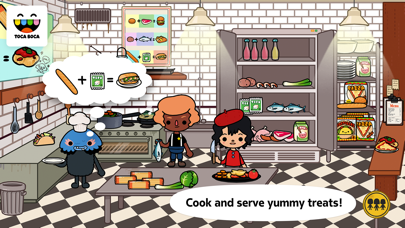 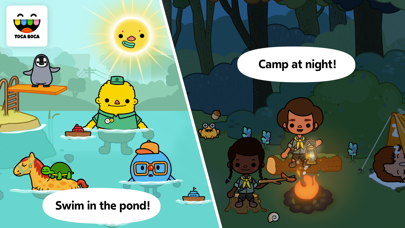