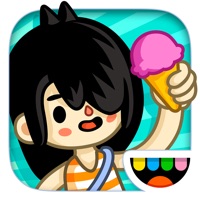 Make every day a vacation adventure! Feel the excitement of going through the airport to catch your flight. Jumping on a hotel bed. Digging for treasure on the beach. Create all the vacation fun you want with Toca Life: Vacation! EXPLORE With four locations to explore in Toca Life: Vacation, you’ll never run out of ideas for your stories. Want to start your adventure at the airport? Have fun with the X-ray machine, board the plane and visit the cockpit. Then get a snack and enjoy your flight! At your destination, you have many choices for activities: shopping and sightseeing on the boardwalk, playing at the beach and surfing in the ocean and exploring the hotel. DISCOVER You’ll find lots of surprises throughout Toca Life: Vacation. Find out who inhabits the seafloor, open a secret compartment, uncover buried treasures and investigate a very mysterious-looking statue. RECORD YOUR STORY Use the in-app recording feature to create an original video! This feature records your voice as you’re telling the story, along with your characters’ movements. Create vacation videos up two minutes long and save them to your camera roll to share later! FEATURES - Explore four locations: airport, hotel, beach and sightseeing. - Create stories for 34 new characters. - X-ray luggage or people at the airport! Visit the cockpit and have a snack on the plane. - Fill up at the hotel buffet or raid the fridge in your hotel room. - Play on the hotel elevator then ride up to the top floor to enjoy the view from your penthouse suite. - Shop for souvenirs in the gift shop, take photos in the cut-out figures and have a snack on the boardwalk. - Play on the beach and surf above the ocean animals. - Discover the island mysteries! - Record your stories in the app and share with your friends! - No time limit or high scores — play for as long as you like! - No third-party advertising - No in-app purchases WE LISTEN You wanted a vacation app, you got it! We loved your suggestions for a hotel, beach and airport, so keep those ideas coming! What do you want to see next in the Toca Life series? Share your suggestions by submitting a review, or share them with @tocaboca on Instagram & YouTube! *** ABOUT TOCA BOCA At Toca Boca, we believe in the power of play to spark kids’ imaginations and help them learn about the world. We design our products from the kids' perspective to empower kids to be playful, to be creative and to be who they want to be. Our products include award-winning apps that have been downloaded more than 130 million times in 215 countries and offer fun, safe, open-ended play experiences. Learn more about Toca Boca and our products at tocaboca.com. PRIVACY POLICY Privacy is an issue that we take very seriously. To learn more about how we work with these matters, please read our privacy policy: http://tocaboca.com/privacy 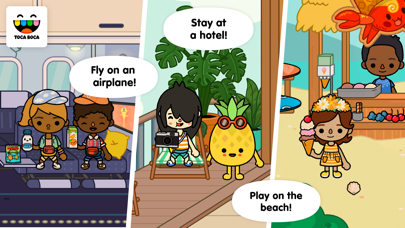 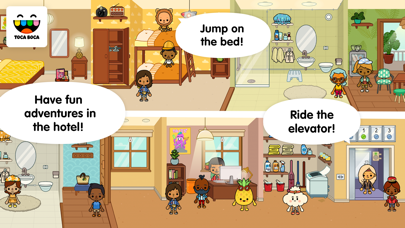 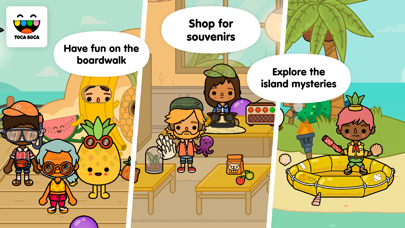 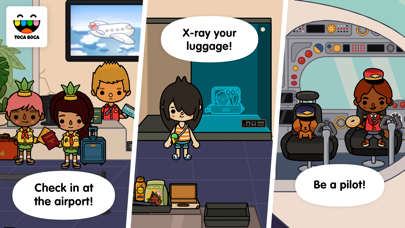 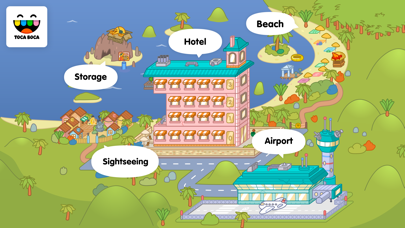