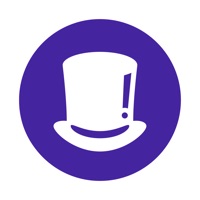 Buy fashion, gadgets, jewelry, or win an auction on Tophatter — the fun, easy way to bid and shop fixed price items! Bargain hunting and shopping online is fast, exciting, and fun on Tophatter. Whether you’re looking for a gift, a camera, or even a ring, there’s an endless array of fun products for you to scroll through. Find a gift for yourself or a present for a loved one, either way, the sky's the limit — there are even drones for you to bid on! Nothing beats the thrill of winning a great deal and bargain hunting on Tophatter. Finding a gift you love is easy thanks to Tophatter’s huge variety of fun and affordable items. Browse, bid, and enjoy instant savings on anything from a piece of jewelry to a TV! 3 Ways to Win Big Bargains with Tophatter 1. Log into your account and find products you love immediately. 2. Shop on the app from anywhere, and get involved in the auction action. 3. Bids are free, most items start at $1, you only pay when you win. Tophatter puts the fun and excitement back into bargain hunting. Win big with the latest discounted offers at your fingertips! It only takes one simple click to add a big spark of joy to your day. Download and start your bidding now! Technical Support and FAQ Buyer Protection Guarantee: http://bit.ly/2FCz0lU 30-Day Easy Returns: http://bit.ly/2xeuMMv How to bid on Tophatter: http://bit.ly/2Lq1vXu How to pay on Tophatter: http://bit.ly/2ZTfuJo Terms of Service: https://tophatter.com/terms 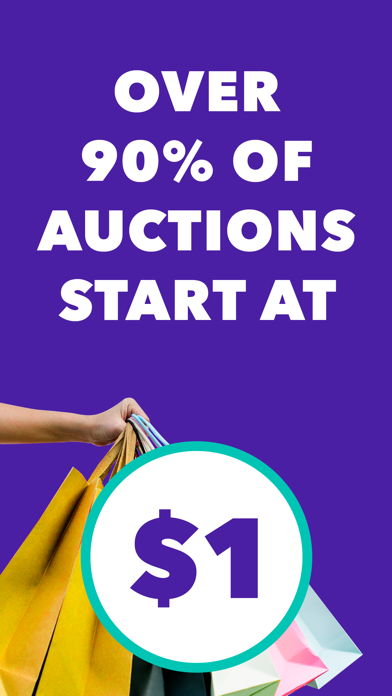 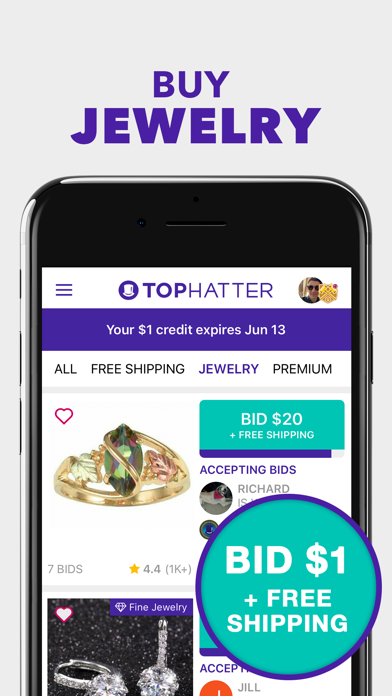 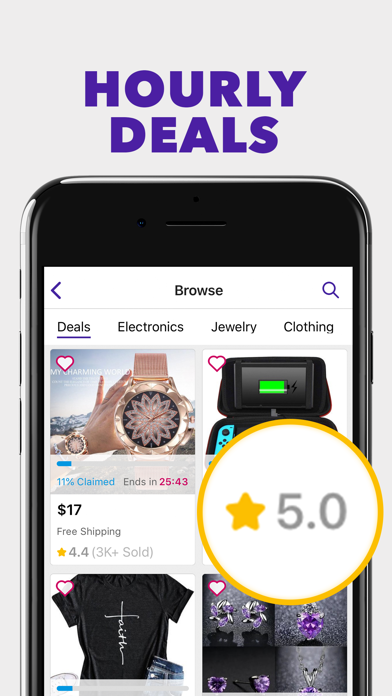 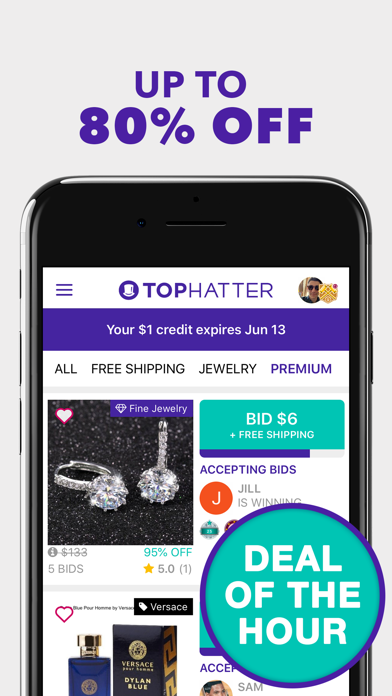 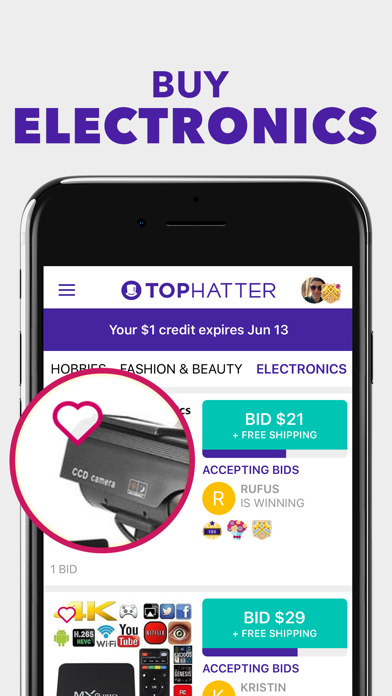