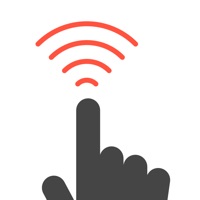 Worried about unprotected Wi-Fi hotspots? Touch VPN – the unlimited VPN – is the solution for you! ***** Highlights of Touch VPN ***** -- Free (with Ads): To remove ads, you can choose monthly or yearly subscription. -- Unlimited: Truly unlimited. No session, speed or bandwidth limitations. -- Simple: Open the world with just one touch of the “Connect” button. -- Secured: Strong SSL encryption will make your browsing secure. -- Support: We want to be one of the best VPN choices for you, and are always open to feedbacks and suggestions. Just shoot an email to support! ------------- What is a VPN: VPN stands for Virtual Private Network. When connecting to a VPN server through Touch VPN for example - it sets up a secured and encrypted connection to an external server. Because of the encryption process, the data cannot be filtered. Why using a VPN: With a VPN, your online privacy and security will be greatly bolstered as you’ll be surfing the web protected. VPN vs. Proxy: VPN and Proxy can both conceal user identity through re-routing your internet traffic. A Proxy server is, however, completely browser-based, and might not be compatible with certain web pages that use non-browser technology. Unlike a Proxy, a VPN service encrypts all your traffic and will work with all internet based services. In summary, VPN will provide you with more online privacy and security. With Touch VPN you can： * When you’re connected to a public Wi-Fi Hotspot, your name, passwords, and personal information can be easily compromised. Touch VPN encrypts your data and provides you with banking-level security for the best protection. * Touch VPN is a one-click VPN Proxy Service. Touch VPN contains only one button. The button connects you to one of many servers at speeds faster than a web proxy. When you are not running our app we help you save your device's battery. * Surf the Web Privately. Your real IP address is concealed and your internet activity is inaccessible to prying eyes and businesses. -------------- Subscription: You can be an Elite user through auto-renewable subscription. Choose between monthly and yearly plans and enjoy VPN with no Ads from virtual location of your choice. – Payment will be charged to iTunes Account at confirmation of purchase – Subscription automatically renews unless auto-renew is turned off at least 24-hours before the end of the current period – Account will be charged for renewal within 24-hours prior to the end of the current period, and identify the cost of the renewal – Subscriptions may be managed by the user and auto-renewal may be turned off by going to the user's Account Settings after purchase – Any unused portion of a free trial period, if offered, will be forfeited when the user purchases a subscription to that publication, where applicable. Legal: Privacy Policy: https://www.pango.co/privacy/ Terms of Service: https://touchvpn.net/terms-TouchVPN 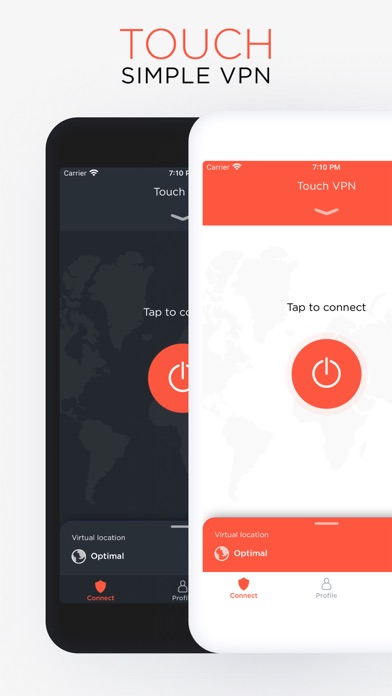 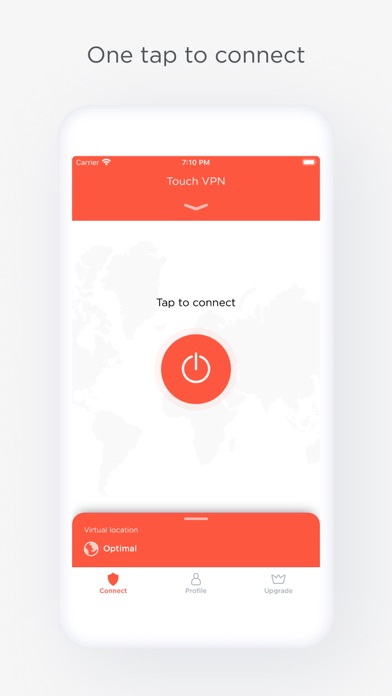 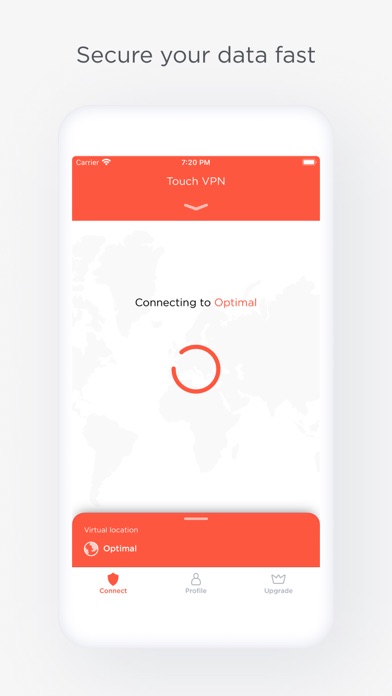 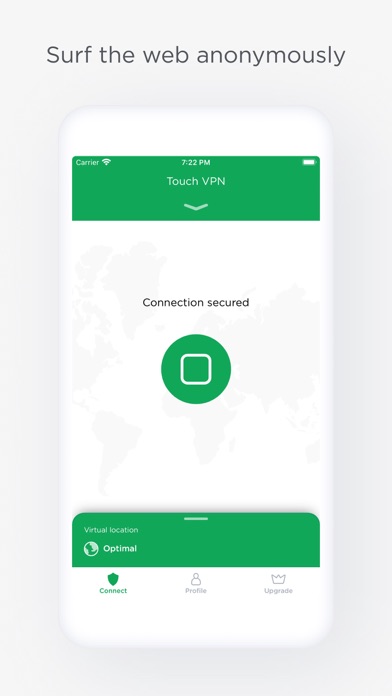