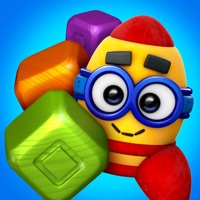 IT’S TOY BLAST TIME! THE ULTIMATE MATCHING PUZZLE GAME PLAYED BY MILLIONS OF USERS EVERY DAY! Match the cubes of the same color and combine boosters for huge explosions to blast your way through thousands of levels! Fun is at the tip of your fingers, with the most fascinating puzzles you will ever solve! There are countless possibilities, and your talent in solving puzzles will be key in mastering Toy Blast. Experience the greatest adventures through infinite episodes in the most colorful lands of the Toy Blast. TOY BLAST FEATURES: ● Unique and simple gameplay - just tap the matching cubes ● +5500 puzzles, easy and fun to play but challenging to master ● Fun events every day: Star Tournament, Crown Rush, Treasure Hunt, and Daily Challenges! ● Star Chest - open and win amazing rewards as you progress through levels ● Legends Arena, where you can compete with the best players ● Daily prizes from the spin wheel ● Dozens of adorable characters and toys to keep you company on your adventure ● Numerous boosters and powerful combos to help you solve puzzles ● Leaderboards to compete with your friends and players all over the world 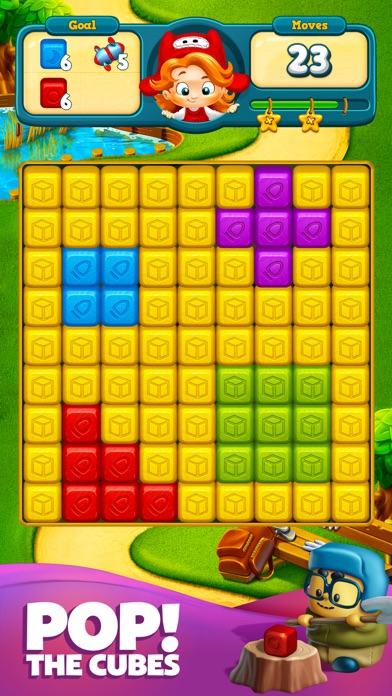 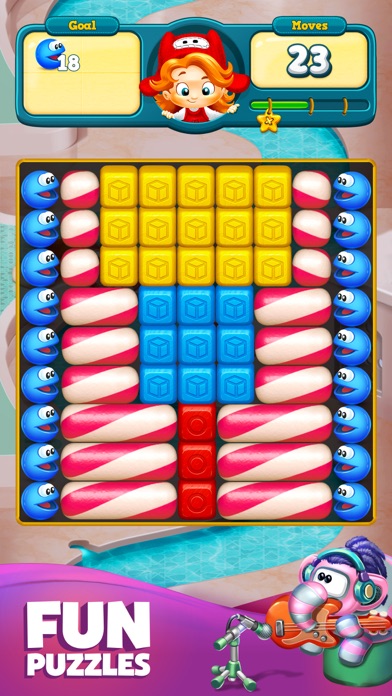 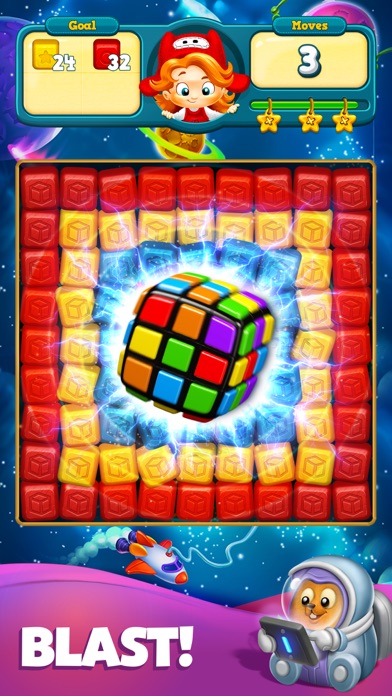 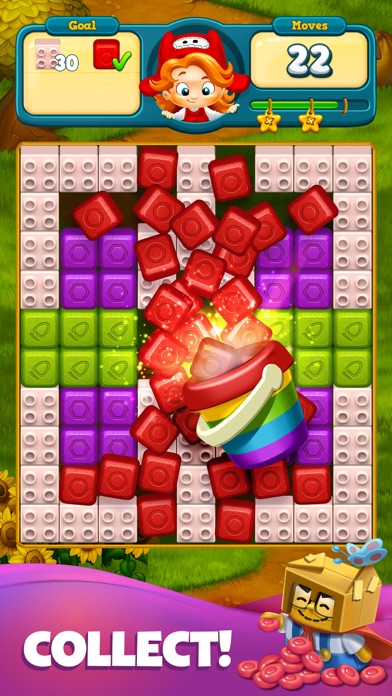 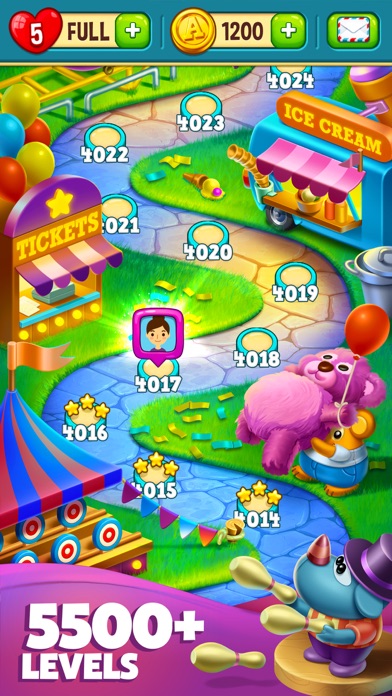 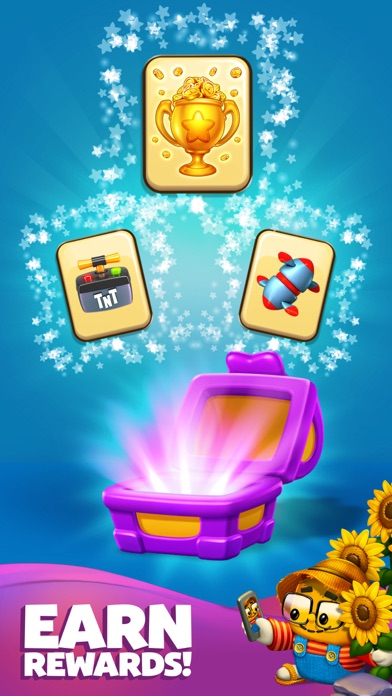 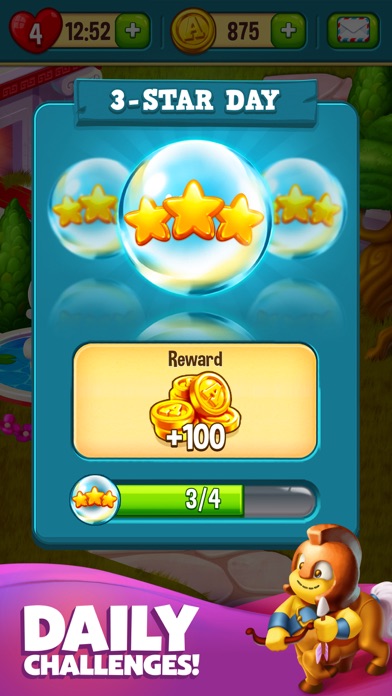 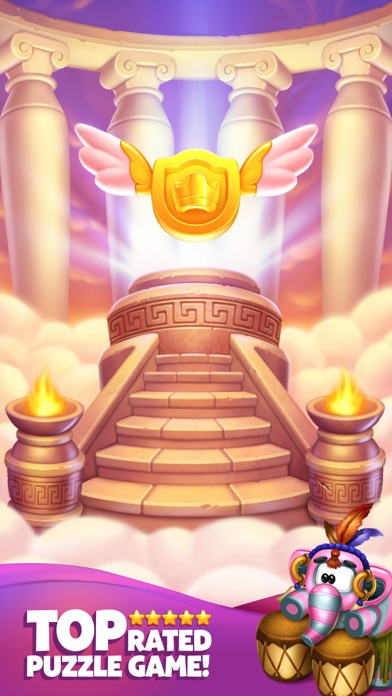 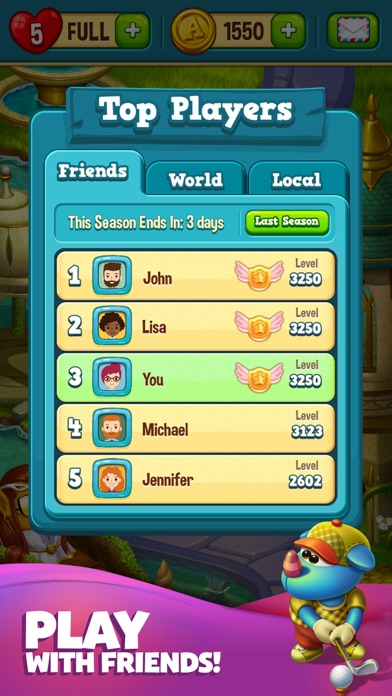 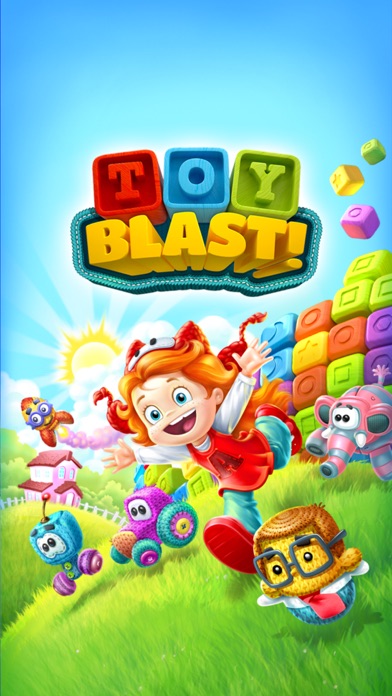