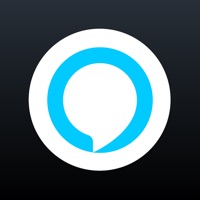 Amazon Alexa in Toyota vehicles brings her tens of thousands of skills and services with you on the road that Amazon Alexa customers currently enjoy. What can Alexa do for you? Now, you can talk to Amazon Alexa in your Toyota. With Toyota+Alexa, you can ask for directions to your next appointment, check traffic, order food, play music, hear the news, check weather, control smart home devices, and more. Alexa lives in the cloud, so she is always getting smarter, adding new capabilities that are delivered to your device automatically. Using Alexa in your Toyota is simple and hands-free – just ask, and Alexa will respond instantly. What is required to operate Alexa in your vehicle: Compatible Toyota Vehicles (Please see below) Toyota App and Toyota+Alexa App installed on compatible iPhone Toyota+Alexa App Vehicle Compatibility: • This app is only compatible with select 2018 and newer Toyota vehicles. Disclaimer: Amazon, Alexa, and all related logos and motion marks are trademarks of Amazon.com, Inc. or its affiliates. Not all Amazon Alexa functionality is available for in-vehicle use. 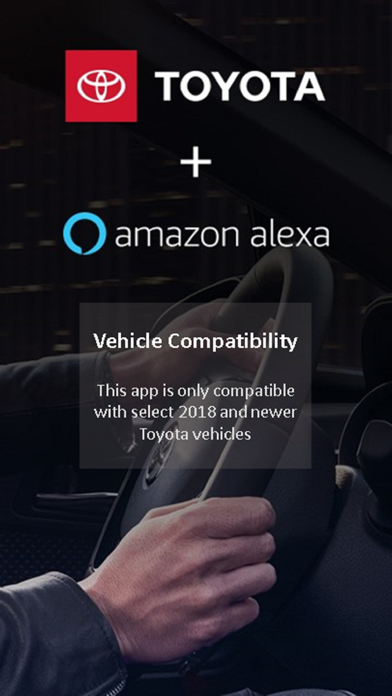 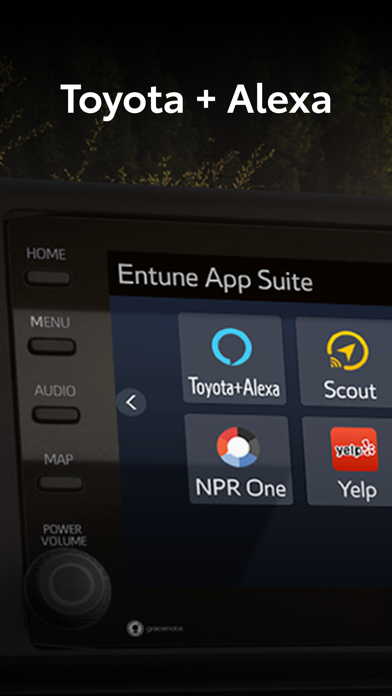 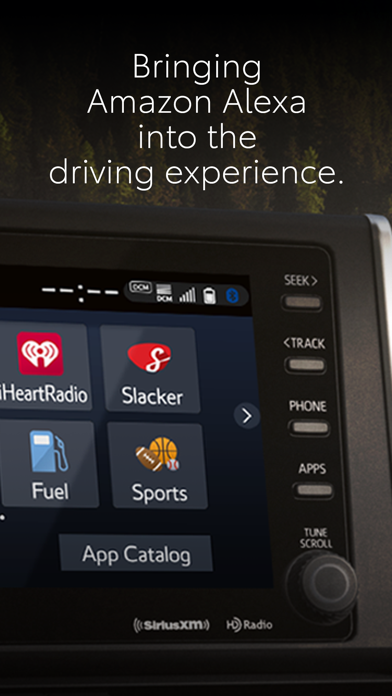 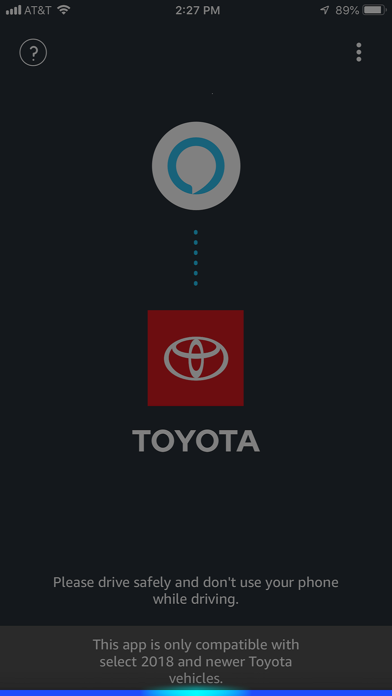 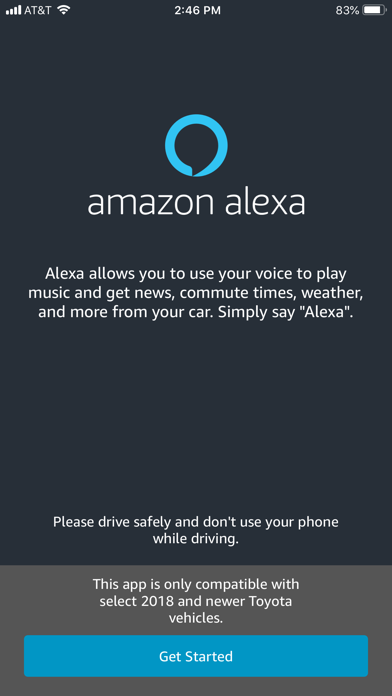