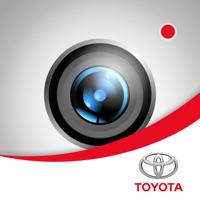 The Toyota Integrated Dashcam App allows you to connect to your Toyota Integrated Dashcam to manage your device settings and download your video content. Wireless Video File Download Settings Management Software Updates  Wireless Video File Transfer Easily download your video files from any of the folders on your Toyota Integrated Dashcam to your smart phone using Wi-Fi. Once saved to your phone, you can easily transfer or share your files. It is important to download and save a copy of any important footage as soon as it is safe to do so to prevent it being overwritten. Protected Files may still be overwritten by newer protected files if the memory card is full. Note: Your video is only transferred from your camera directly to your phone and is not stored or backed up on the cloud by this service. Detailed Owner’s Manual Use the app to view the detailed owner’s manual for detailed help with the features of your Toyota Integrated Dashcam. Note: Review the in-app Owner’s Manual for all features and functions. Settings Management Use the app to easily change settings such as G-force sensitivity, video resolution and frame rate, storage allocation, date and time settings, video information stamp settings, GPS history settings, default microphone behaviors, footage overwrite settings and more. Software update With Over The Air Software updates you do not have to worry about missing the latest updates, the App will notify you when it is time to update to the latest software and assist you with the process. 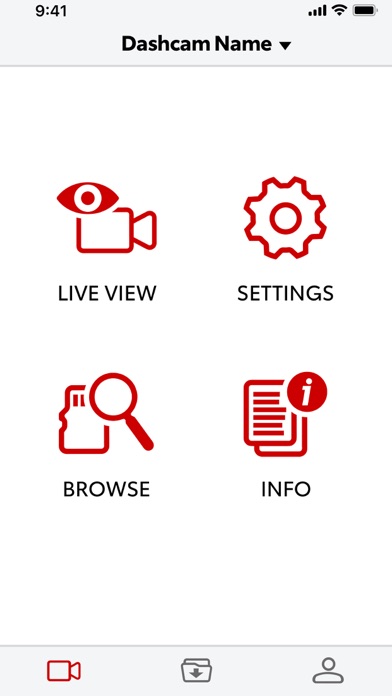 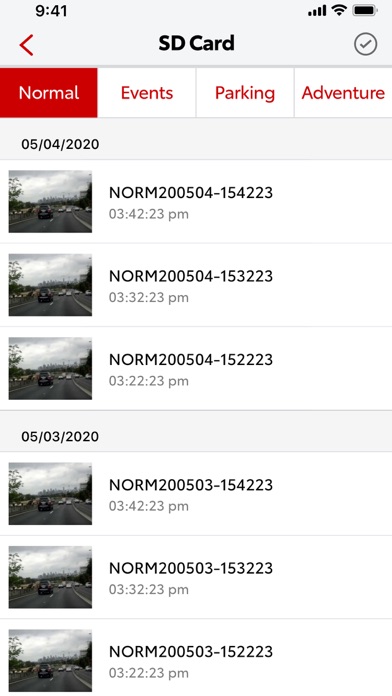 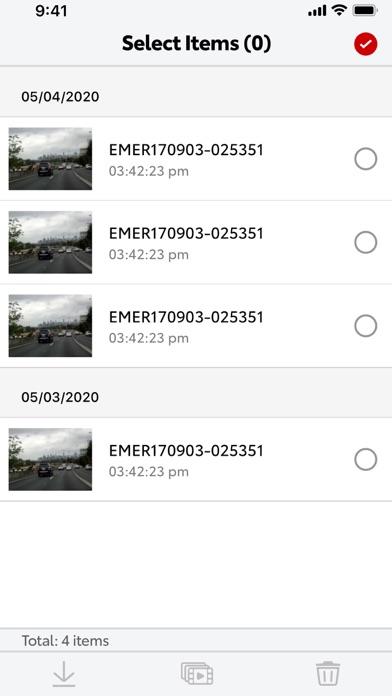