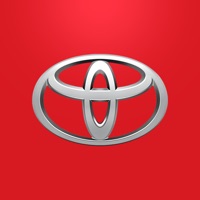 Take your Toyota ownership to the next level. Whether you’re a new or current owner, the Toyota Owners app will help you get the most out of your vehicle. The new Toyota Owners app is filled with vehicle-specific information and provides resources to answer most of your vehicle questions. Stay connected with product features and tips to help you understand everything about your Toyota. With videos and explanations, this app is designed to help you maximize your Toyota ownership experience. The Toyota Owners app also provides easy access to model-specific information on your smartphone any time you want and syncs automatically whether you access Toyota Owners from your desktop or smartphone. Key features of the app include: - Locate dealer service offers - View and keep track of service history records - Store photos of your registration and insurance documents - Submit roadside assistance requests - Search Owner’s Manuals, warranty information and scheduled-maintenance guides - Understand what your dashboard is telling you – see indicators associated with your vehicle Now you can become an expert on the Toyota you drive and enjoy it even more. Let’s Go Places. For California Residents – DO NOT SELL MY PERSONAL INFORMATION: https://privacy.toyota.com/ To learn more about your rights under the California Consumer Privacy Act: https://toyota.com/support/california-privacy 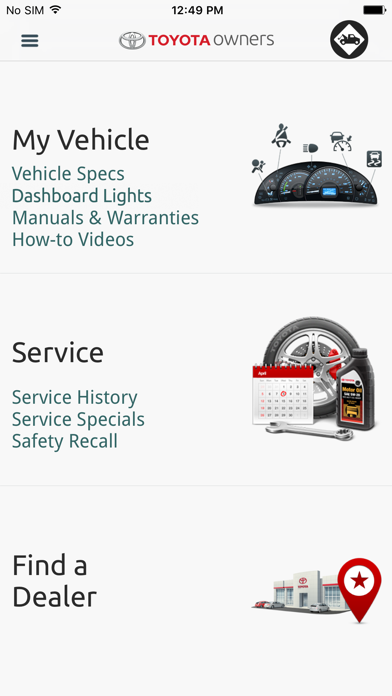 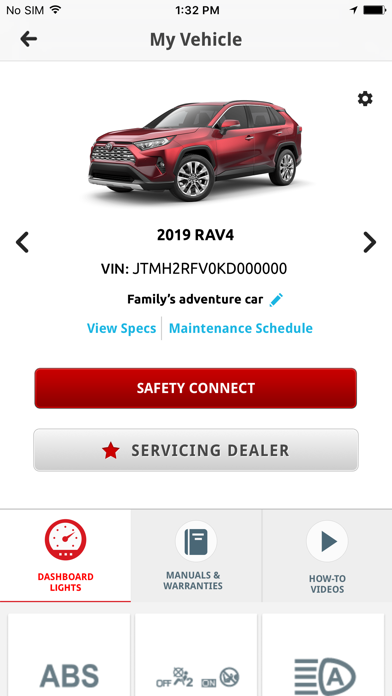 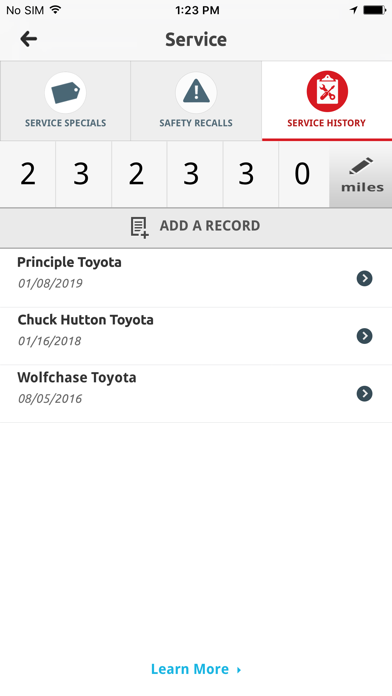 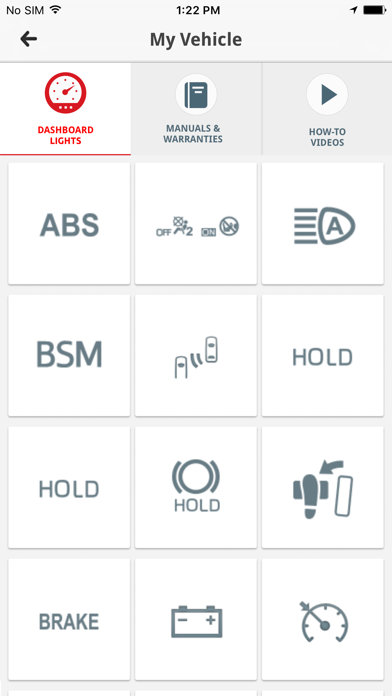 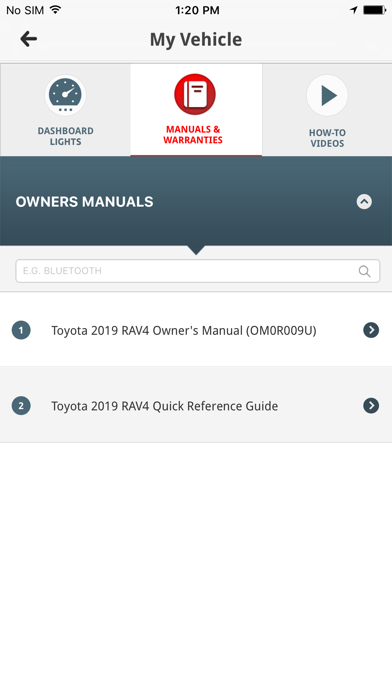 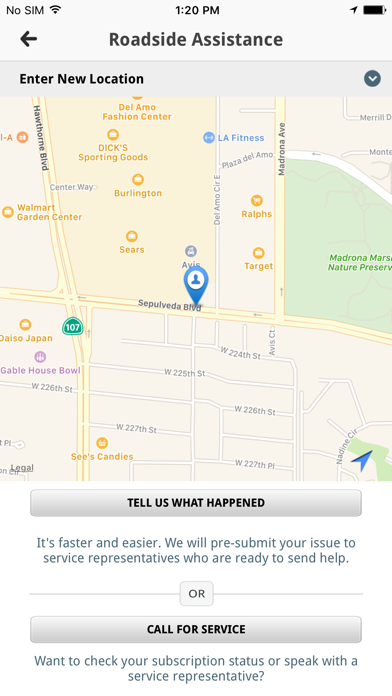