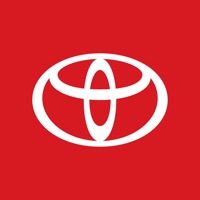 Toyota app was developed to provide a convenient way to stay connected and informed about your vehicle. The Toyota app supports 2010 or newer Toyota vehicles and for Hawaii customers, 2018 or newer Toyota vehicles. • Owner’s Manual & Warranty Guides Access to your owner’s manual and warranty guides at your fingertips. • Dealer Locator Login to the app and search for the closest Toyota Dealer and save your preferred dealer for future reference. • Service Scheduling When it is time to schedule your next service appointment, the app can assist. • Roadside Assistance In the event you need Roadside Assistance, login to the app for Roadside Assistance contact information. Toyota app also supports Connected Services on select 2010 or newer, for Hawaii customers 2018 or newer capable vehicles. Sign up to activate, or manage your vehicles Connected Services. • Remotely start/stop your vehicle. This feature lets you remotely start your vehicle to warm or cool the interior based on the last climate-control settings. • Lock/Unlock your doors Not sure if you remembered to lock your vehicle? Now you can remotely lock and unlock your doors and receive confirmation. • Find your parked vehicle Locating your parked vehicle just got easier. Vehicle Finder uses the map on your smartphone to guide you to your vehicle's last known parked location. • Guest Drivers Alerts and Notifications You can set predetermined driver privileges by activating the Guest Driver Profile in your app. • Vehicle maintenance alerts and health reports You can now check your maintenance alerts and see your vehicle’s health status with the touch of a button. • Drive Pulse Drive Pulse encourages you to improve your driving habits. (1) Available services vary by vehicle and subscription type. (2) Remote services: Be aware of vehicle surroundings. Operate when legal and safe (e.g., do not start engine in enclosed space or if occupied by a child). See Owner’s Manual for limitations. 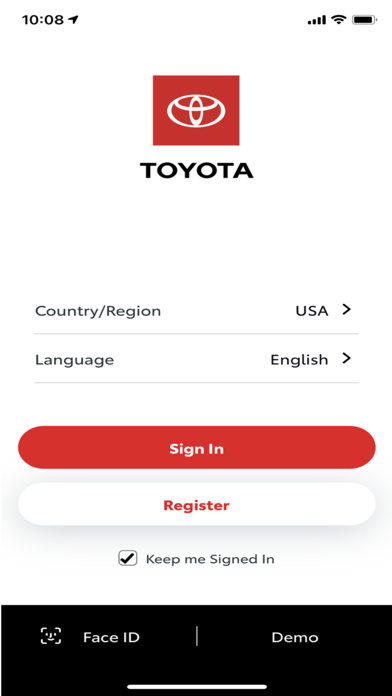 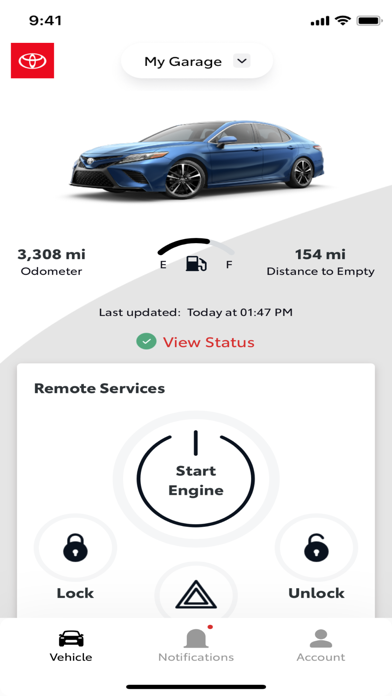 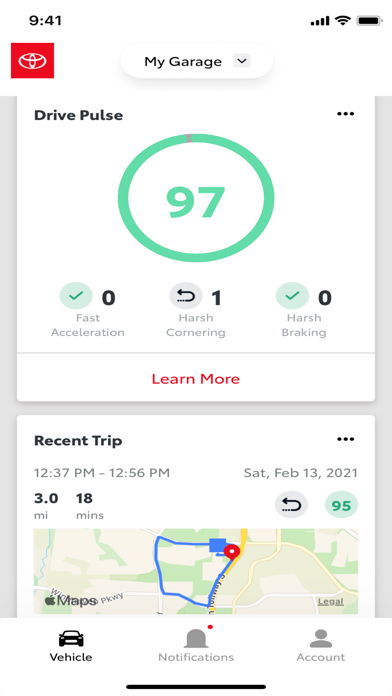 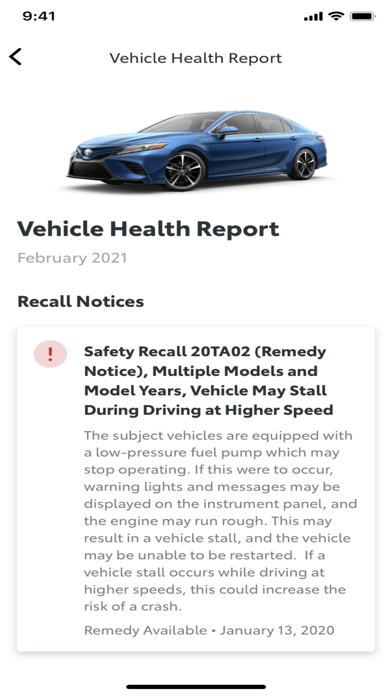 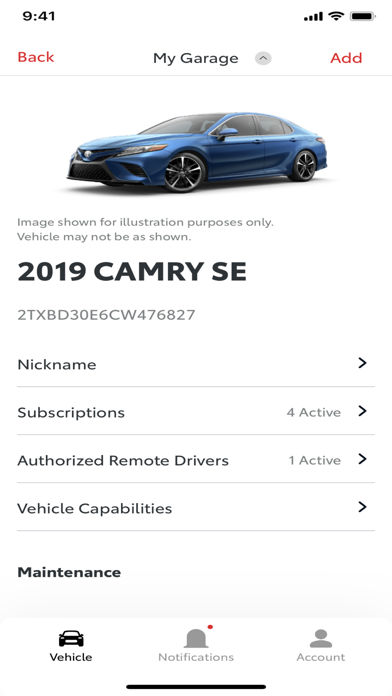 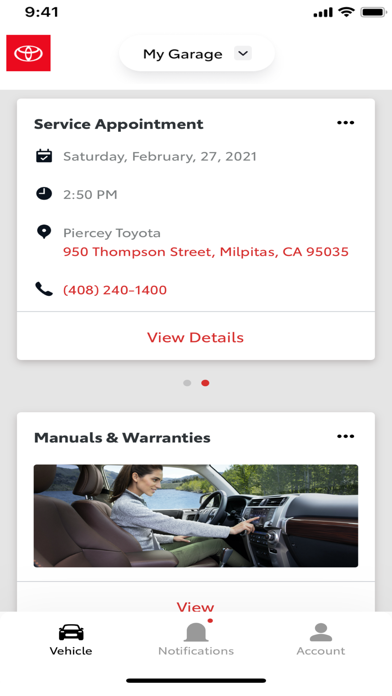 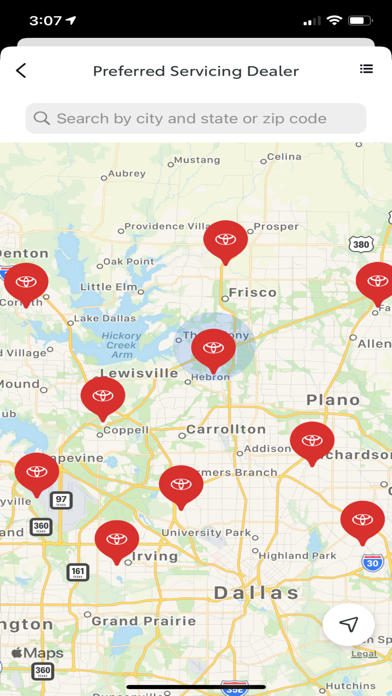 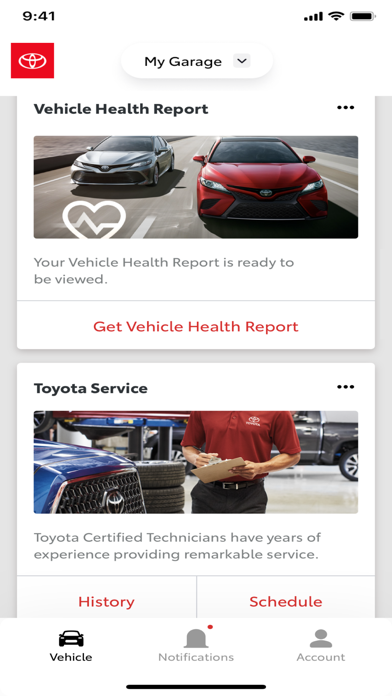 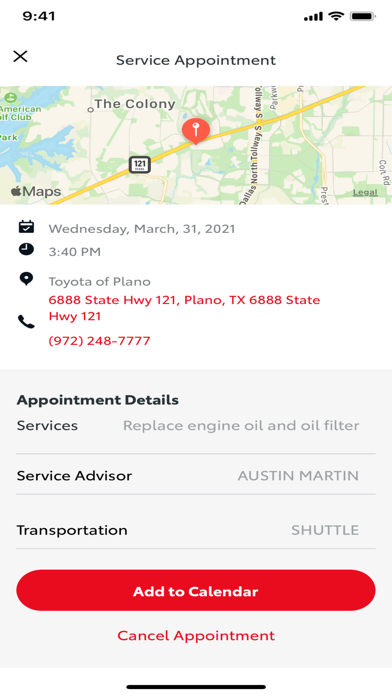 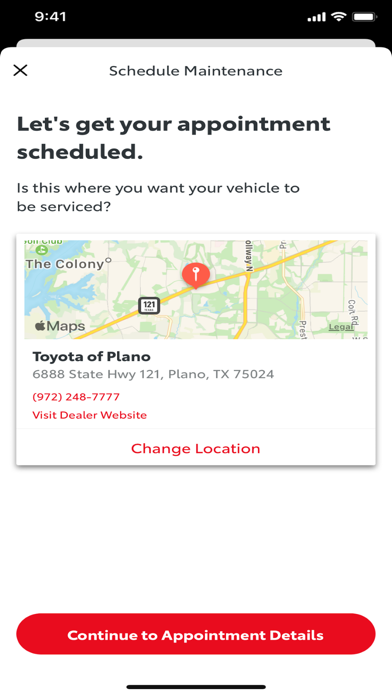